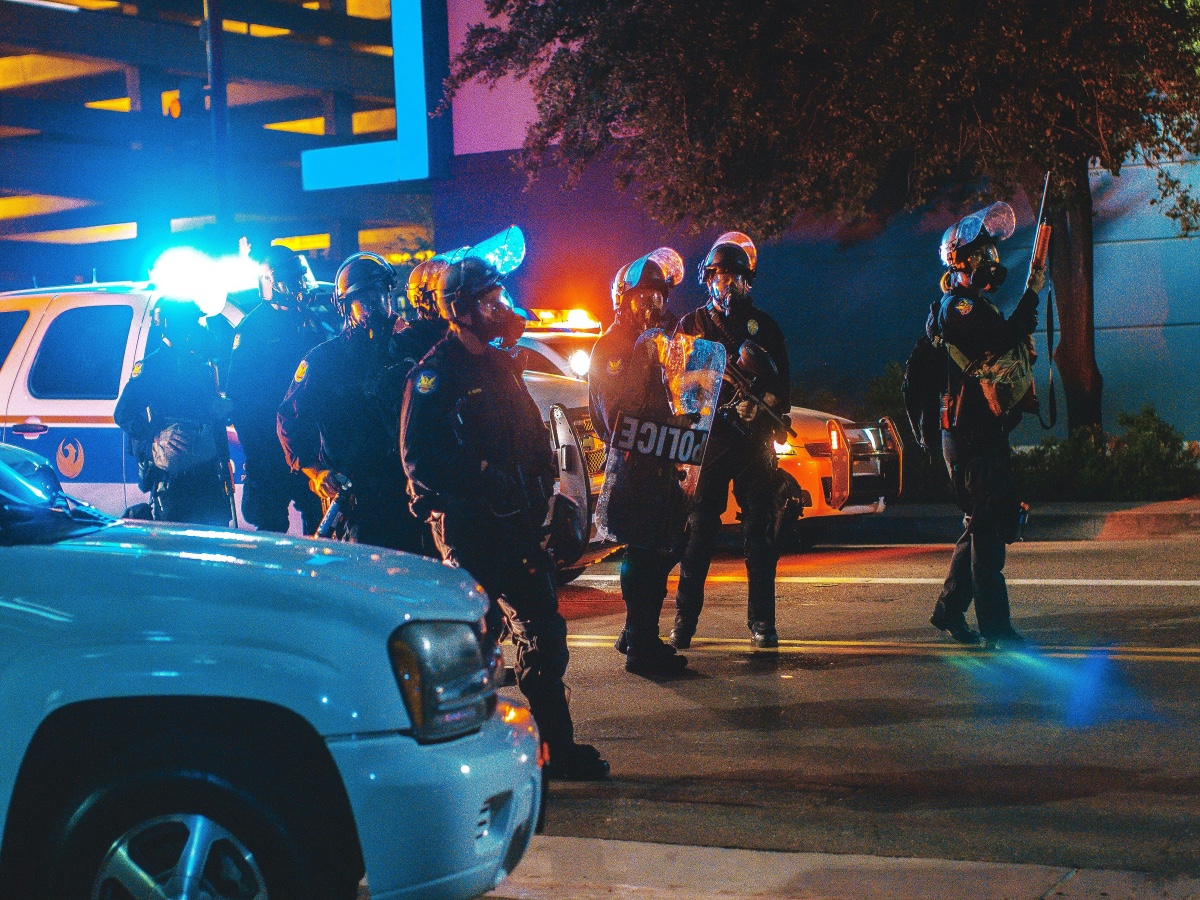 A Bitcoin Futures ETF is ready to start trading on the market, but that doesn’t mean American regulators are letting crypto companies and innovators off the hook. In fact, crypto businesses may need to be more careful as the U.S. Department of the Treasury’s Office of Foreign Assets Control (OFAC) published an updated “Sanctions Compliance Guidance for the Virtual Currency Industry.”

What do the guidelines say?

At the time of writing, the OFAC was conducting more than 35 unique sanctions programs at various levels. The document made it clear that those in the “virtual currency industry” in the U.S. had to comply with the same.

Some instructions included denying asset access to entities holding virtual currency if they were on the OFAC’s blocklist and reporting such assets within ten business days. The same applied to rejected transaction reports involving blocked parties. What’s more, the records had to be maintained for five years.

Coming to parties that may have breached the rules, OFAC invited them to disclose the same. The stated incentive for this was a possible “50 percent reduction in the base amount of any proposed civil penalty.”

As previously reported, one company to get hit by OFAC sanctions was the Russia-based crypto exchange SUEX, which reportedly processed ransomware payments for illicit actors.

“Based on analysis of known transactions, over 40 percent of the exchange’s transaction history had been associated with illicit actors, involving the proceeds from at least eight ransomware variants.”

What is Chainalysis’ part in all this? A report about the OFAC guidelines by the crypto analytics company stated,

“Investing in blockchain analysis solutions like Chainalysis is one of the best ways to demonstrate management commitment to sanctions compliance, as these tools are essential for transaction monitoring and risk assessment. “

While the OFAC guidance clarified that crypto businesses didn’t have to use third-party solutions for compliance, such services are growing in popularity.

During an episode of the Unchained podcast, Greg Xethalis, chief compliance officer at Multicoin Capital, discussed how data could be a regulatory tool. He said,