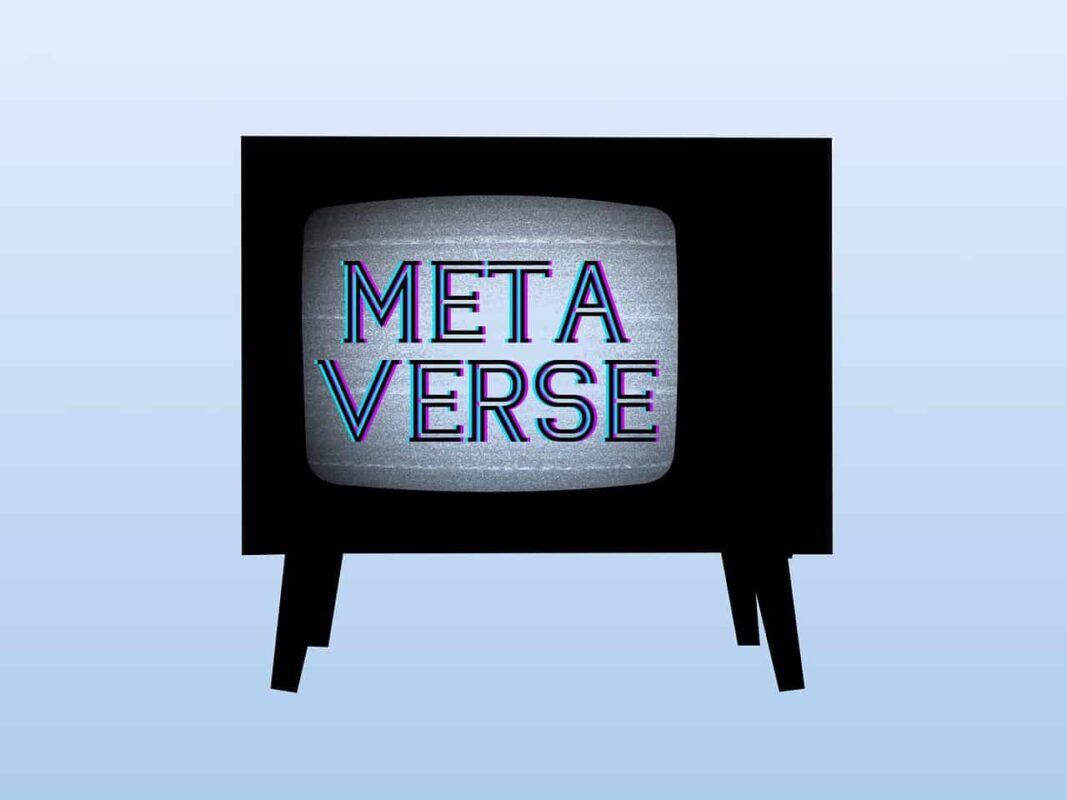 Decentraland remains one of the largest metaverse projects by market cap (Worth $1.6B, at press time), despite the latest bear market. In fact, MANA enjoyed a strong bullish performance in 2021 on the back of the metaverse’s hype. Alas, the subsequent bear market has since wiped out all of its gains.

MANA’s price action has been restricted within a triangle pattern underscored by descending resistance and ascending support. This pattern kicked off after bottoming out towards mid-May on the back of the price achieving higher highs.

Now, the descending support line has pushed the price into a tight zone again, one from where a breakdown may just take place. 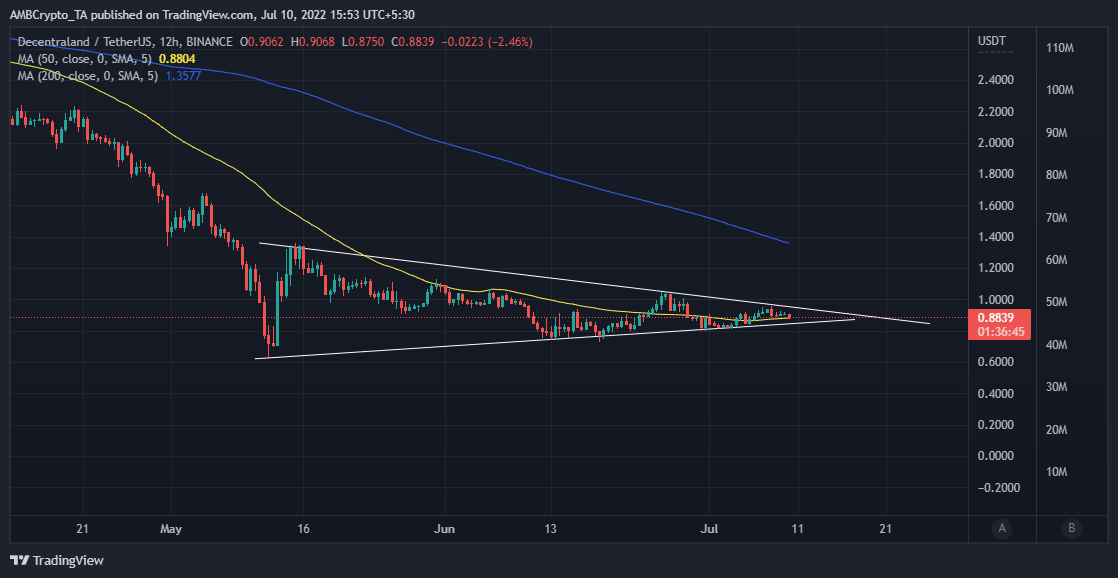 MANA’s performance in the last 30 days suggested accumulation by top addresses. The supply held by top addresses metric bottomed out at 46.17% on 16 June. However, the same metric has registered notable growth since then – 46.83% by 9 July.

There was notably heavy whale activity around mid-June. This signified heavy accumulation when the price interacted with the ascending support line. There was also a notable uptick in whale transaction count at the end of June after yet another support retest.

Calm before the storm

The price hovered between the support and resistance levels at press time and the whale transaction count dropped significantly. This seemed to be a sign of uncertainty as the price entered the tight squeeze zone. Meanwhile, MANA’s supply distribution by different whale classes has been all over the place. However, activity between 8-10 July implied that there might be some bullish pressure ahead.

Addresses holding more than 10 million MANA increased their balances from 58.84% on 8 July to 58.91% by  10 July. This category of whales controls the largest amount of MANA in circulation. Hence, they have a higher impact on price action than the rest of the whales.

There was a slight drop in the addresses holding between 1 million and 10 million MANA coins. Their balance dropped from 27.86% to 27.72% over the same period. This is the second-largest group of whales, hence, they have a significant say too.

The aforementioned is a sign that a bullish break from the triangle pattern is very likely. This, based on the bullish pressure fueled by the larger whale category. However, a shift in the whale sentiments in the next two days may also yield more downside.

Ethereum [ETH]: Identifying how good or bad Q2 was for the network

Ethereum v. Polygon – Could gas fees be the turning point yet again