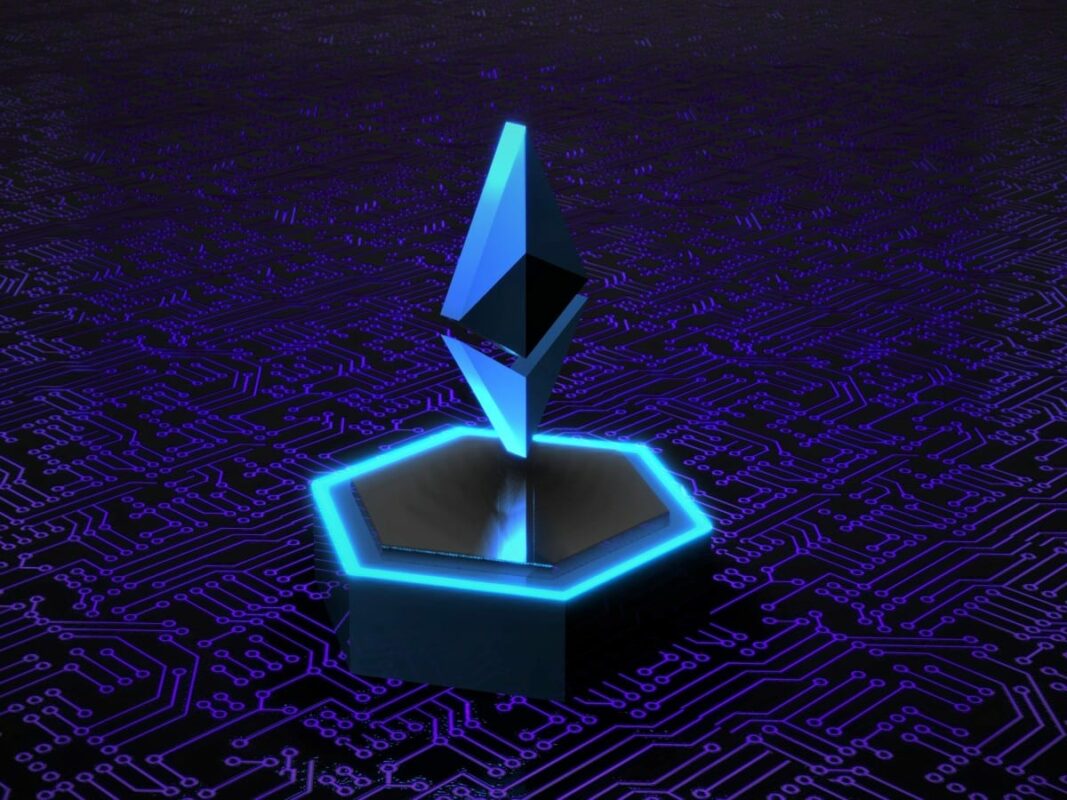 In its new report titled “State of Ethereum Report — Q2, 2022,”  Bankless reviewed the performance of the Ethereum Network and its ecosystem in the second quarter of 2022. It touched upon the network’s performance under four broad categories – Protocol, Decentralized Finance (DeFi), Non-Fungible Tokens (NFTs), and Layer 2.

Ahead of the Ethereum 2.0 Merge, here is a look at the salient developments within the Ethereum Ecosystem over the previous quarter.

Here’s what the network says

Bankless found that as a result of the downturn of the general crypto-market between April and June, transaction fees paid to use the Ethereum Network saw a 33.4% decline – From $1.91B in Q1 to $1.28B in Q2.

In addition to fueling a fall in the network’s revenue, the bearish backdrop over the last quarter led the average daily active addresses index to fall by 20.6%. In the first quarter, this stood at 593,404.

However, the third quarter so far has been marked by a bullish correction. Hence, an uptick in daily active addresses on the Ethereum Network might be recorded by the end of the quarter.

With the Ethereum network’s planned transition from Proof Of Work (PoW) to Proof Of Stake (PoS), Bankless found that the amount of ETH staked on the Beacon Chain grew by a whopping 116% from 6.01M in the first quarter to 12.98M last quarter.

About 0.86% of the total supply of ETH was staked by the end of the second quarter. On 6 July, the network successfully completed its merge on the Sepolia test net. With the merge with the Goerli Network expected in the coming weeks, the final merge with the Ethereum mainnet is expected before the end of the year.

Bankless found that the second quarter of the year was marked by a decline in the total locked value (TVL) of DeFi protocols housed on the Ethereum Network.

Also registering a decline in Q2 was the total trading volume on decentralized spot exchanges built on the Ethereum Network. Between April and June, this fell by 9.0%, from $350.54 billion in Q1 to $319.13 billion by the end of June.

Finally, Bankless noted that in the last quarter, there was a 177.5% increment in the share of ETH staked. These were staked with non-custodial protocols that issued liquid staking derivatives. 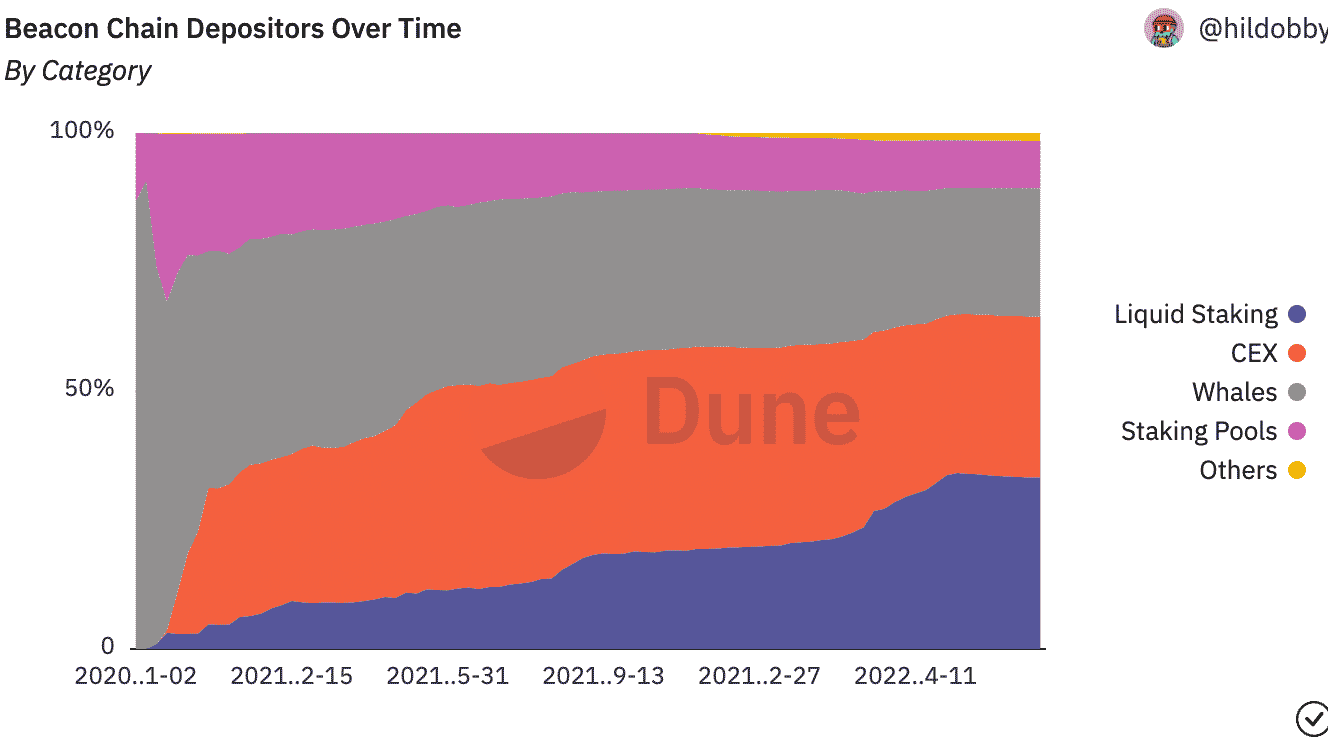 Related Topics:BanklessEthereumEthereum 2.0The Merge
Up Next

MANA: Assessing the odds of a successful breakaway out of its triangle pattern