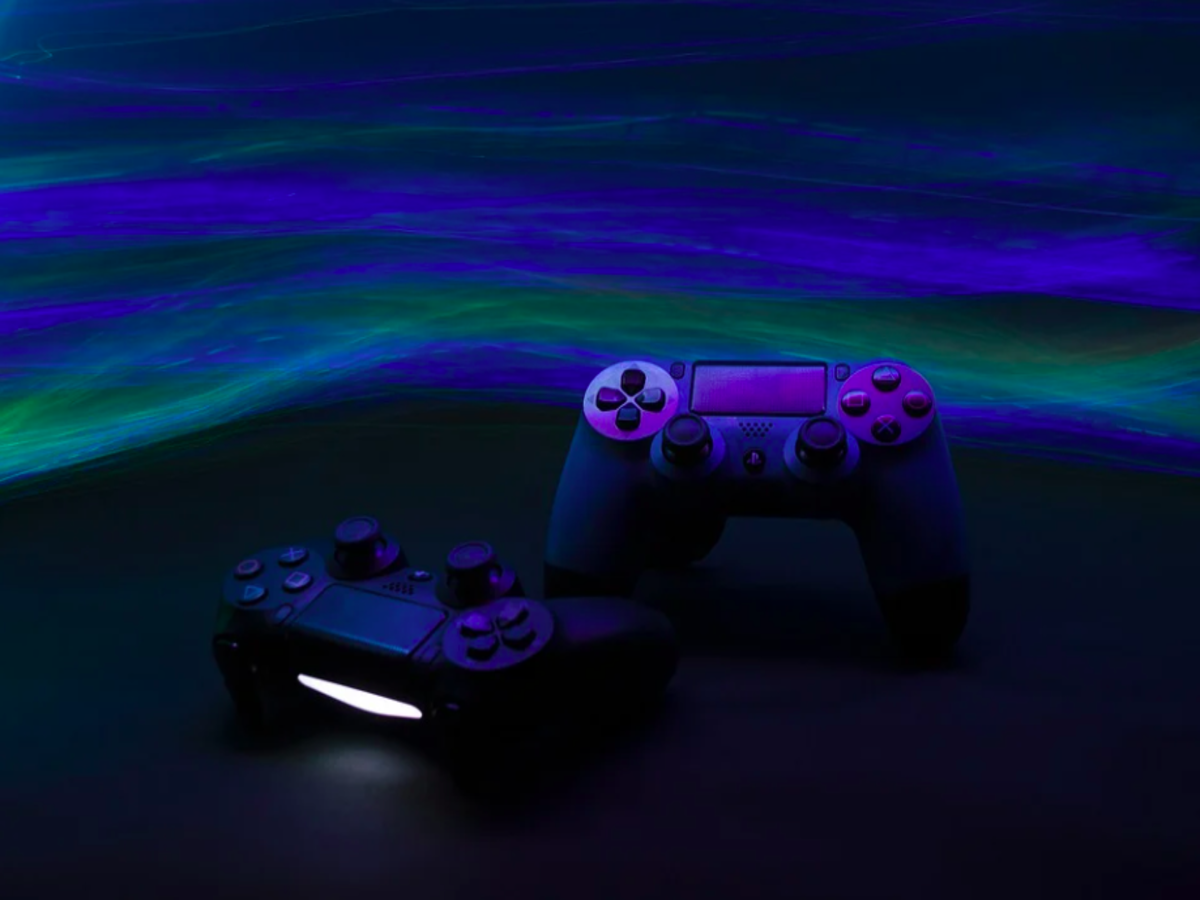 The last two months of 2020 saw DeFi tokens perform extremely well. AAVE appreciated by over 200%, while tokens like YFI and UNI rose by 140%.

In the same period, the likes of MKR and COMP registered upticks upto 70% each. In effect, the last leg of 2020’s DeFi summer ended on quite a high note.

Well, a year back, DeFi was in the process of gaining traction and becoming mainstream. According to the market sentiment, there was excitement about its underlying technology. And, people showcased their support by jumping onto the DeFi bandwagon.

Fast-forward to 2021, most of the aforementioned tokens have been in a slump. Surprisingly, their trends on the charts have become monotonous. In fact, unlike last year, the limelight is no more on them. But, on a set of tokens that are still in their nascent stage – gaming tokens.

Notably, the performance of coins like SAND, MANA, ALICE, and ENJ managed to startle everyone from the crypto space. They’ve massively rallied over the last few weeks, irrespective of the broader market trend.

Even their short-term stints have been gawk-worthy. In just the past 24-hours, for instance, the aforementioned tokens have appreciated by 23%, 10%, 9.2% and 3% respectively.

Well, rallies usually do not go on forever. They are bound to be succeeded by corrections after a point in time. So, the pertinent question here is, after having an impressive last few weeks, will gaming tokens apply brakes anytime soon?

Far from putting a full stop

As per the state of the metrics, it did not seem that the rallies of the aforementioned coins would stop in the foreseeable future.

Consider the deposit transactions first. This metric basically shows the amount of all incoming and outgoing transactions involving token deposit addresses daily. Upticks on the chart usually imply a hike in the near-term selling pressure and vice versa.

Now, the chart attached below clearly highlights the stark change in the state of this indicator when compared to the end of October to early November period.

Thus, at this stage, the selling pressure is not very imposing. And, in effect, HODLers wouldn’t really abandon their coins at this point.

Moreover, the MVRV ratio also portrayed something similar. Except for ALICE, this metric was seen hovering around local highs for the other three coins, at the time of analysis. This means that HODLers of SAND, MANA and ENJ are being fetched with more than usual returns.

Notably, a high MVRV ratio usually acts as an incentive for additional people to enter the market. So, in the coming days, it’d be fair to expect the demand for these coins to rise further.

Now, as far as ALICE is concerned, it should be noted that this ratio is hovering in the positive territory only. So, its investors are earning high returns. But, its profitability numbers aren’t that close to the August-September period.

Further, the network activity has also been going on at a swift pace for all tokens with ALICE again being an exception. The number of active addresses of SAND, MANA and ENJ have been spending more time towards the higher levels, of late.

Well, whenever the daily level of crowd interaction has been in good shape, the underlying asset’s price has, more often than not, continued its ongoing trend.

Thus, in light of the aforementioned trends, it becomes quite evident that the rallies of SAND, MANA and ENJ would continue without much obstruction. ALICE, on the other hand, would have to improve its MVRV ratio and its network activity for its rally to be sustainable.

Throwing the stone a little further

Inflation numbers have been rising in almost all economies across the world. Furthermore, with every passing day, it is becoming difficult for people to maintain their usual standard of living. The whole play-to-earn incentive is quite attractive  in such a scenario. Gaming is just an easy and non-strenuous way to mint additional pennies.

Interestingly, the same has the potential to bring in more people to the gaming space. If such a scenario indeed materializes, then gaming tokens would end up becoming even more relevant with time.

Virgo: A decentralized AppStore for Web3