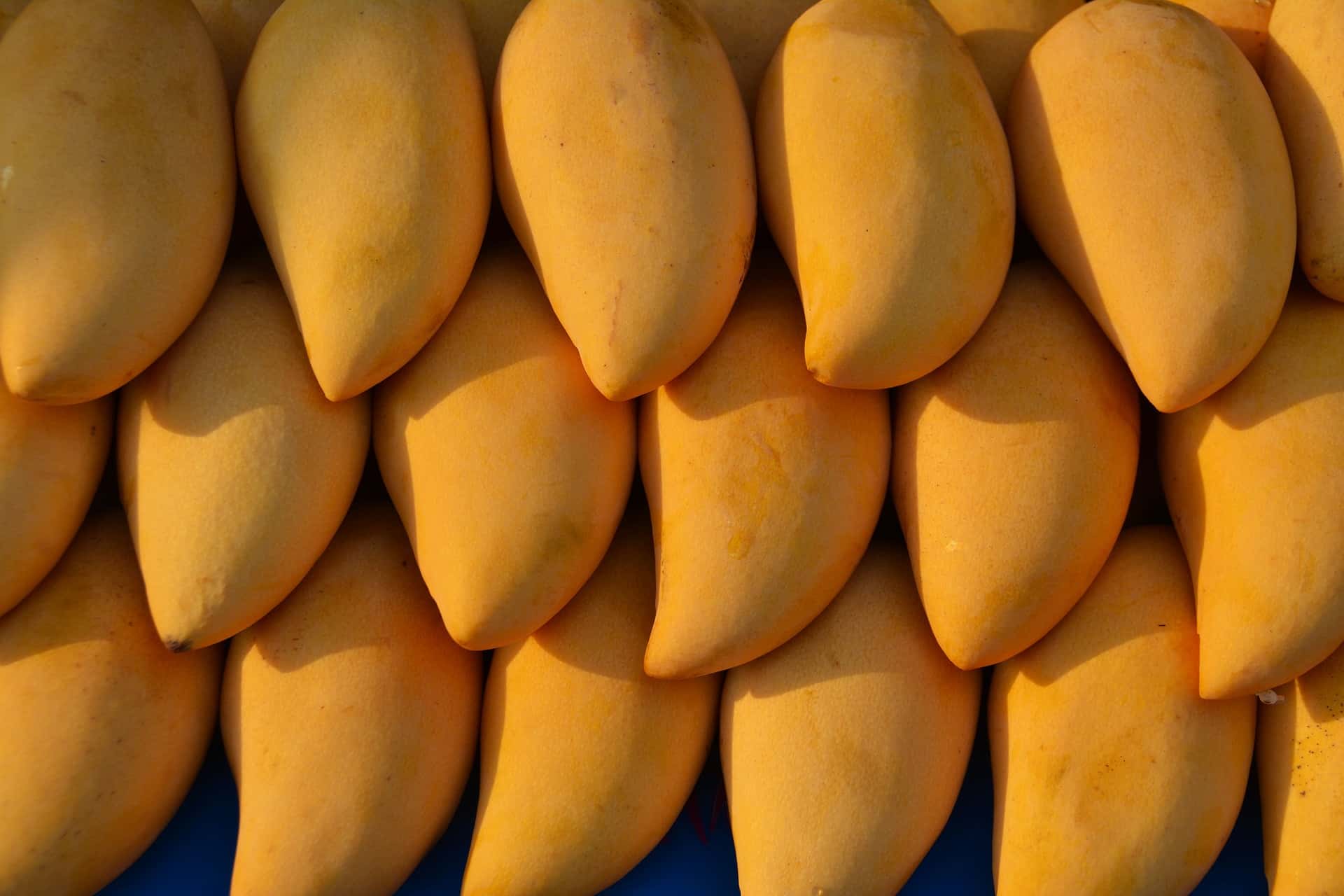 Solana [SOL]-based DeFi platform Mango Markets approved a proposal that will let the hacker keep almost half of the $113 million he stole from the protocol earlier this week.

In a twist of events….

…the Mango Markets DAO has voted overwhelmingly in favor of a counteroffer. This would enable the platform them to receive $66 million, and the hacker to walk away with a record $47 million. All this, without the risk of legal action against the accused.

“All mango depositors will be made whole. By voting for this proposal, mango token holders agree to pay off the bad debt with the treasury, and waive any potential claims against accounts with bad debt, and will not pursue any criminal investigations or freezing of funds once the tokens are sent back as described above.” the proposal reads.

A division of trust

The comments left on the proposal page by the community members made one thing very clear. And it was that the proposal to make depositors “whole” played a big part in motivating them to vote in favor of this proposal. This move was described by many as audacious, given the huge bounty awarded.

As per the industry standard, most bounties are capped at 10% of the exploited funds. Furthermore, the DAO also submitted to the hackers demand of repaying the protocol’s debts using funds from the treasury. These debts stemmed from a bailout that was facilitated by Mango Markets and Solana-based Solend earlier in June.

The hacker’s initial proposal was very unpopular with the community, which was evident by the 90% votes that went against it.

Quant [QNT] traders, watch out for this before you get burned