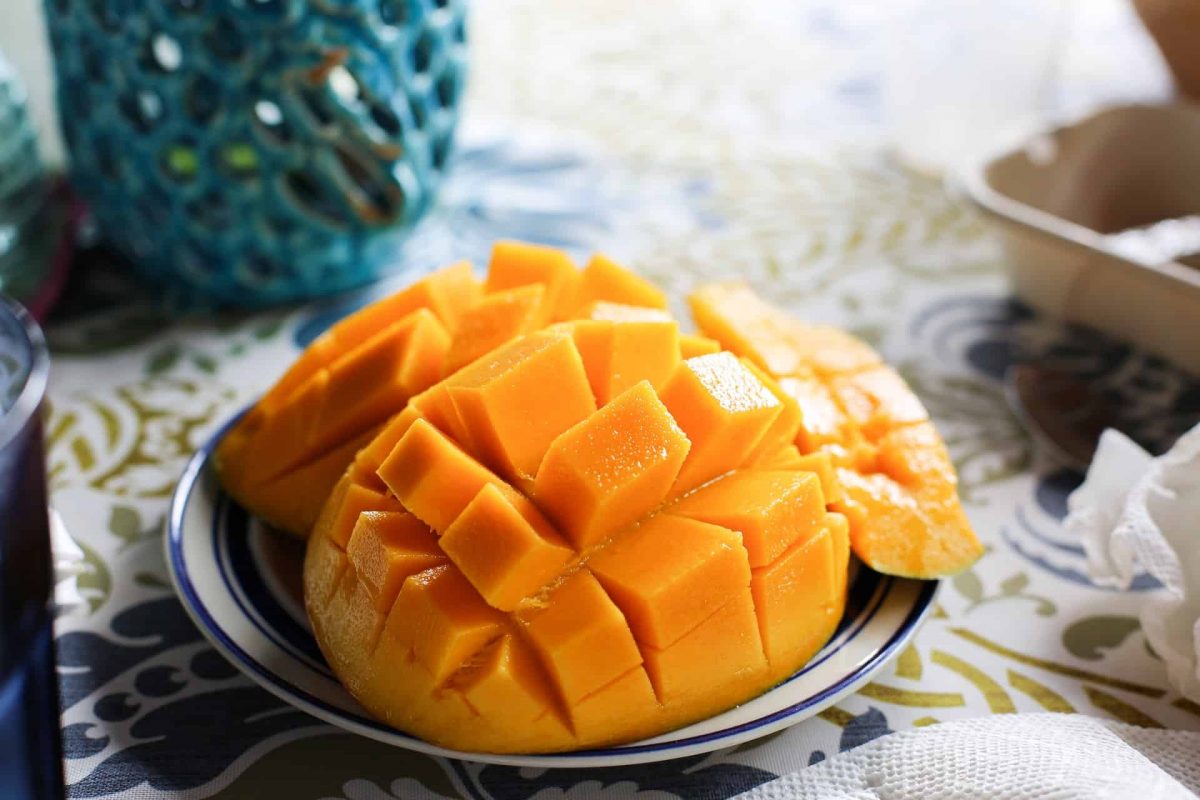 The hacker responsible for exploiting Mango Markets to the tune of $100 million, has come forward on the protocol’s governance proposal platform with a set of extraordinary demands.

Mango Markets became the latest victim of a hack on 12 October, after a hacker managed to drain funds from the protocol through an oracle price manipulation.

As per the details shared by the protocol, the exploit took place at 22:00 UTC on 11 October. Two accounts funded with USD Coin took an outsized position in Mango Protocol Perpetual Futures (MNGO-PERP).

As a result, MNGO/USD prices on a number of exchanges including FTX and Ascendex saw a price increase of 5-10 times within minutes.

Blockchain security firm OtterSec first alerted the Twitter community about the exploit. “It appears the attacker was able to manipulate their Mango collateral. They temporarily spiked up their collateral value, and then took out massive loans from the Mango treasury,” they stated.

When the dust settled, the hacker had made away with over $100 million.

Hacker reaches out with demands

In an interesting turn of events, the perpetrator has reached out to the protocol on its governance proposal platform with a set of demands.

The hacker has initiated a vote on the platform, proposing to liquidate the DAO treasury in order to repay $70 million of bad debts within the protocol.

“If this proposal passes, I will send the MSOL, SOL, and MNGO in this account to an address announced by the mango team. The mango treasury will be used to cover any remaining bad debt in the protocol, and all users without bad debt will be made whole.” the proposal read.

Additionally, the hacker has also demanded that no legal action be pursued in this matter.

At the time of writing, the ongoing vote had recorded more than 99% of the responses in favor of the proposal. 32.9 million yes votes were gathered within a matter of hours.

However, the vote is yet to reach a quorum. The Mango DAO Treasury currently has a little over $143 million. Should the protocol go ahead with the proposal, the hacker will walk away with roughly $70 million.

On the other hand, the Mango token (MNGO) has taken a hit as a result of the exploit, falling more than 43%. Data from CoinMarketCap showed that it was trading at $0.0228, during press time. However, the token’s trading volume recorded a massive surge of 3300%.

XRP holders should know this before opening a short position