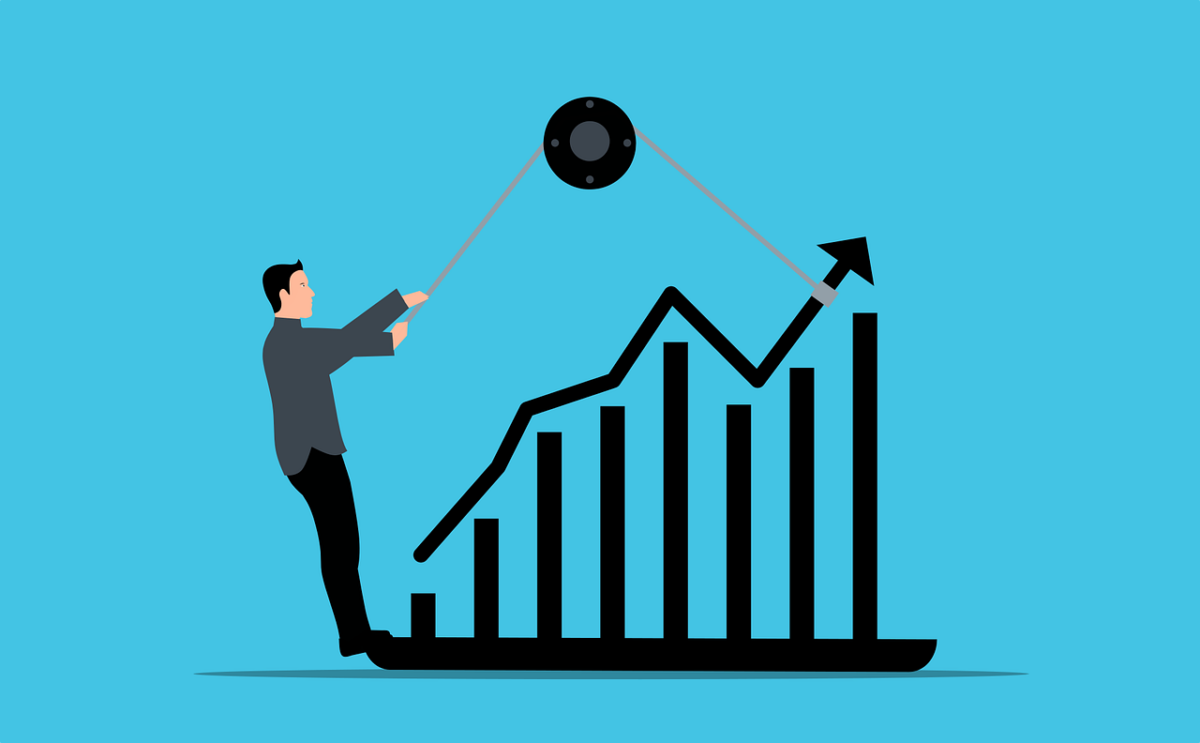 The Graph protocol has been enjoying significant popularity in the DeFi space lately, especially after Ethereum co-founder Vitalik Buterin announced a strategic roadmap to expand the available data space for roll-ups using the Graph protocol.

In fact, over the last couple of days, the protocol’s token GRT has appreciated by 10%, especially as social volumes for the token spiked.

The Graph protocol, a relatively new ecosystem, celebrated its first birthday on 18 December. On the back of the same, the crypto hiked above the $0.660-mark, with the market speculating whether the worst is truly over for the altcoin.

The worst is over

GRT saw an over 5% hike following a major token circulation spike over the weekend. The alt was resting at around 57 million tokens per day when it hit a massive 717 million on Friday. Previously in July, when circulation spikes were seen, the corresponding price levels were established as bottoms. Soon after, subsequent appreciation in price was seen. 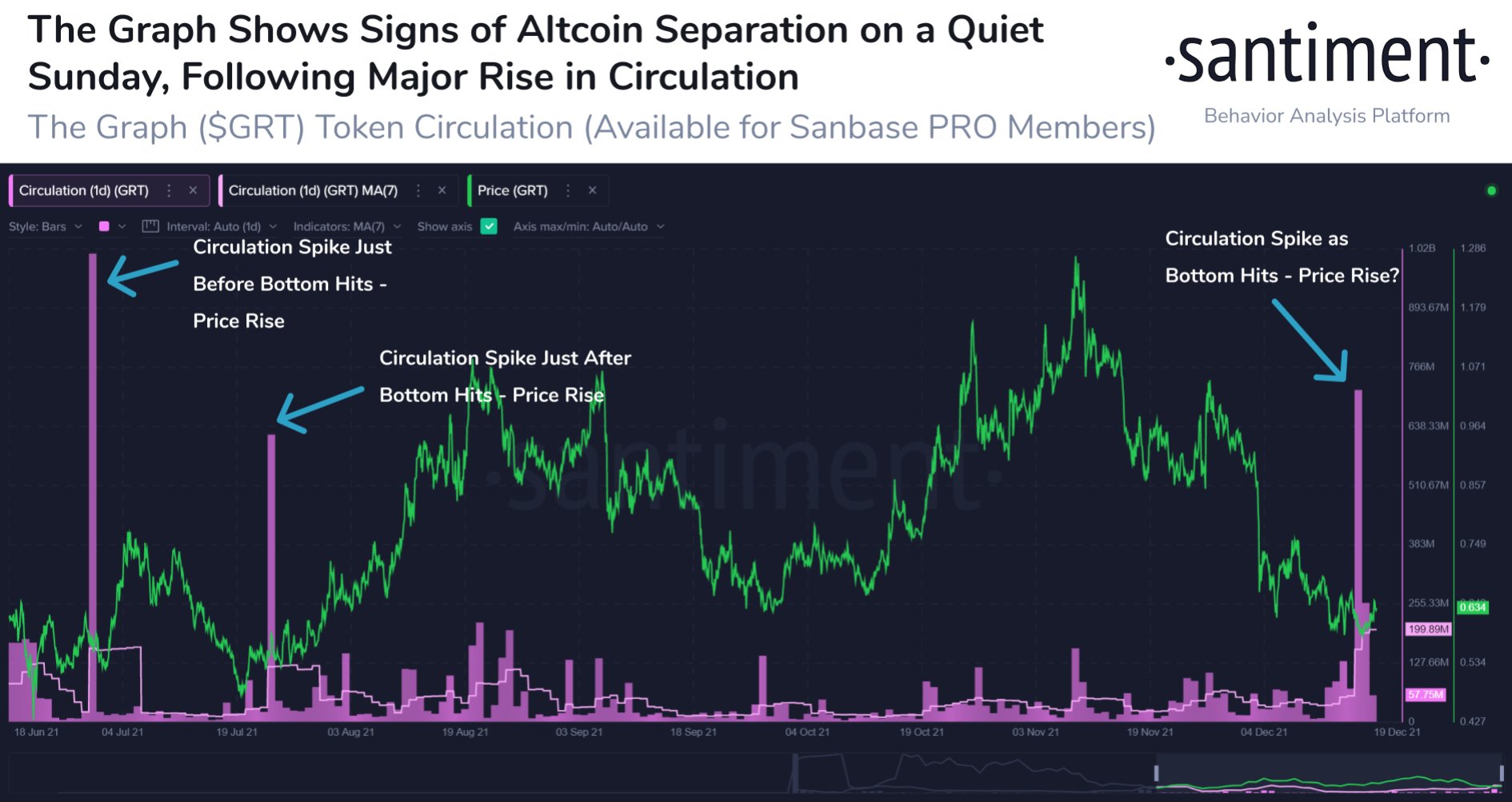 In tandem with the alt’s prices, active addresses (24 hours) also recorded a healthy spike, one indicative of a much active network now.

Now, while development activity had somewhat fallen over the last few days, all over, developers building and querying subgraphs have consistently grown ~14% MoM (550% YoY). In fact, the same accelerated in July with the launch of Subgraph Studio. 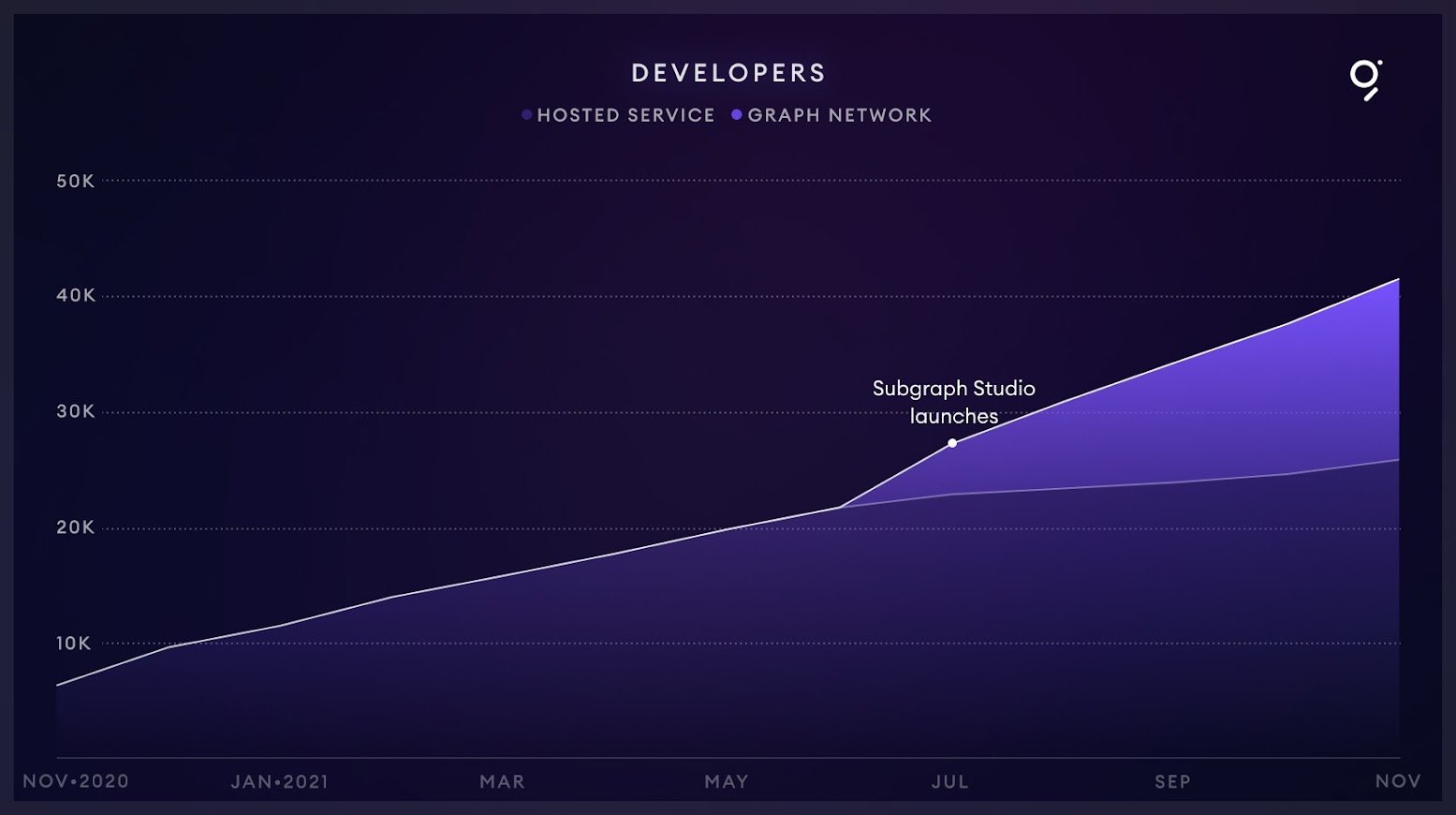 On the price front, GRT, after making three lower highs, finally recorded a bounce from the lower $0.6-level. So looking at the same, it can be said that the worst is truly over for GRT.

Is that the whole picture though?

Here’s what it needs

At press time, ITB’s In and Out of money metric suggested that 73.9k addresses were Out of the Money – 84.90% of the total addresses.

Furthermore, a bearish divergence in the supply on exchanges and supply held by top addresses where the former was increasing and the latter decreasing presented a worrying picture for the altcoin’s supply dynamics.

Nonetheless, despite the larger setup looking largely bearish, there were signs that the alt might pick up. First of all, the number of large transactions has increased – A sign of institutional interest getting back into the altcoin.

Finally, looking at its ownership stats, HODLers have finally returned to the scene but there’s a lack of retail crowd at the moment. Plus, the divergence in token circulation can act as an ideal setup for a price pump if retail euphoria returns.