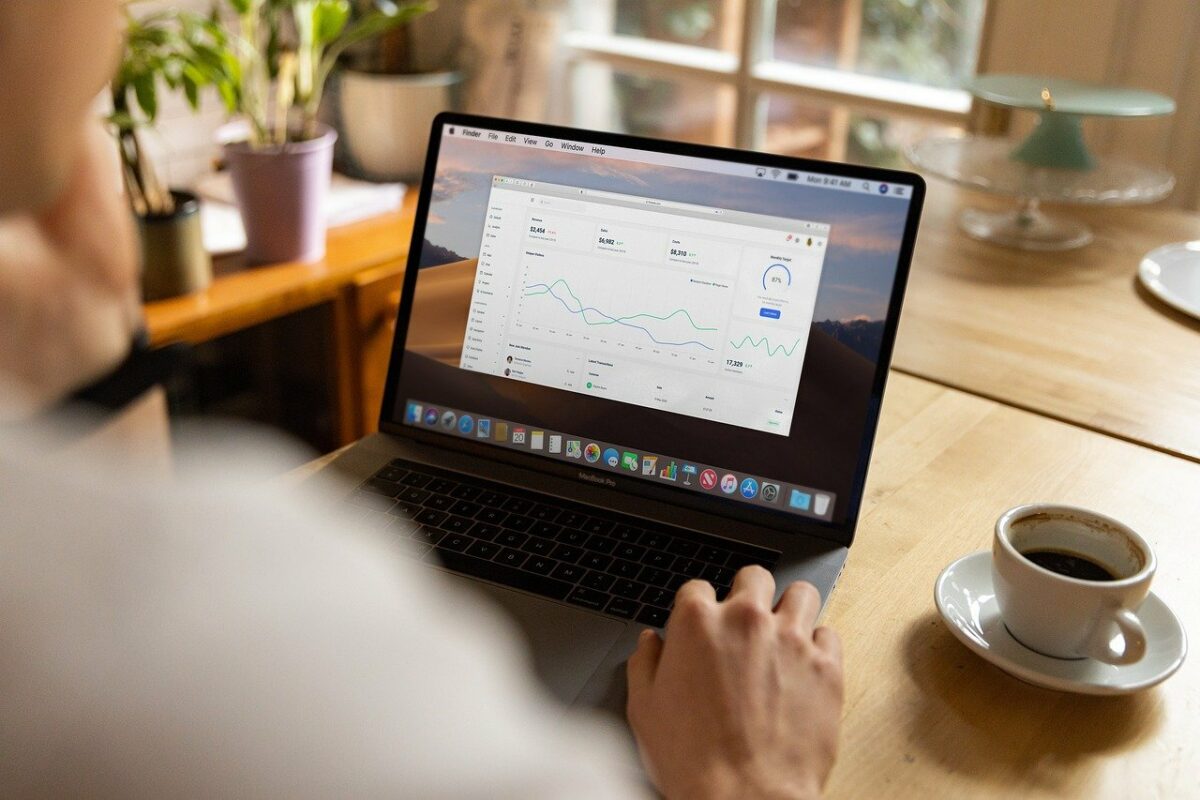 Solana pushed into the moderate retracement zone after cooling off from record levels. From this point, buyers would be in the hunt for attractive price levels in order to trigger the next leg upwards. The presence of a bull flag on SOL’s weekly pattern only reaffirmed the chances of a bullish breakout going forward.

Solana has had quite the bull run since hitting a low of $22 in late July. The platform’s progress in the DeFi space and newfound projects allowed SOL to climb past several milestones and register an all-time high of $216 in early September.

Since then, a correctional phase has been active as the price moved within the confines of a down-channel. The Fibonacci tool identified that SOL had moved into the moderate retracement zone present between the 38.2% and 50% Fibonacci levels. If this zone is able to rejuvenate buying pressure, an immediate rally above $200 would be on the cards.

Now, in case broader market weakness curbs sentiment, SOL would slip below the 50% Fibonacci level and head into the ‘golden retracement zone.’ From there, a bounceback from the 61.8% Fibonacci level on strong volumes would lay the foundation for the next rally.

In order to nullify a bullish thesis, SOL needs to cut below the $78.6 Fibonacci level. This would allow short-sellers to enter the market.

According to the MACD, selling pressure has been on a decline over the past few days. Expect buyers to flock in if a bullish crossover materializes. Meanwhile, neutral observations were noted across the Directional Movement Index and the Relative Strength Index.

Over here, it’s important to note that SOL seemed to be taking shape within a bull flag pattern on its weekly chart. A breakout can be expected in the coming days.

Selling pressure can be expected to fizzle out within SOL’s moderate retracement zone. A reversal from the $130-support would translate into a hike above the $200-mark, provided buyers are able to hike above $152.3 with relative ease.

Even if SOL trends lower, buyers would have another shot at the 61.8% Fibonacci level. With a bullish pattern present on SOL’s weekly chart as well, sellers faced an enormous challenge in flipping market dynamics.

What do traditional investors want to make easy investments in Bitcoin