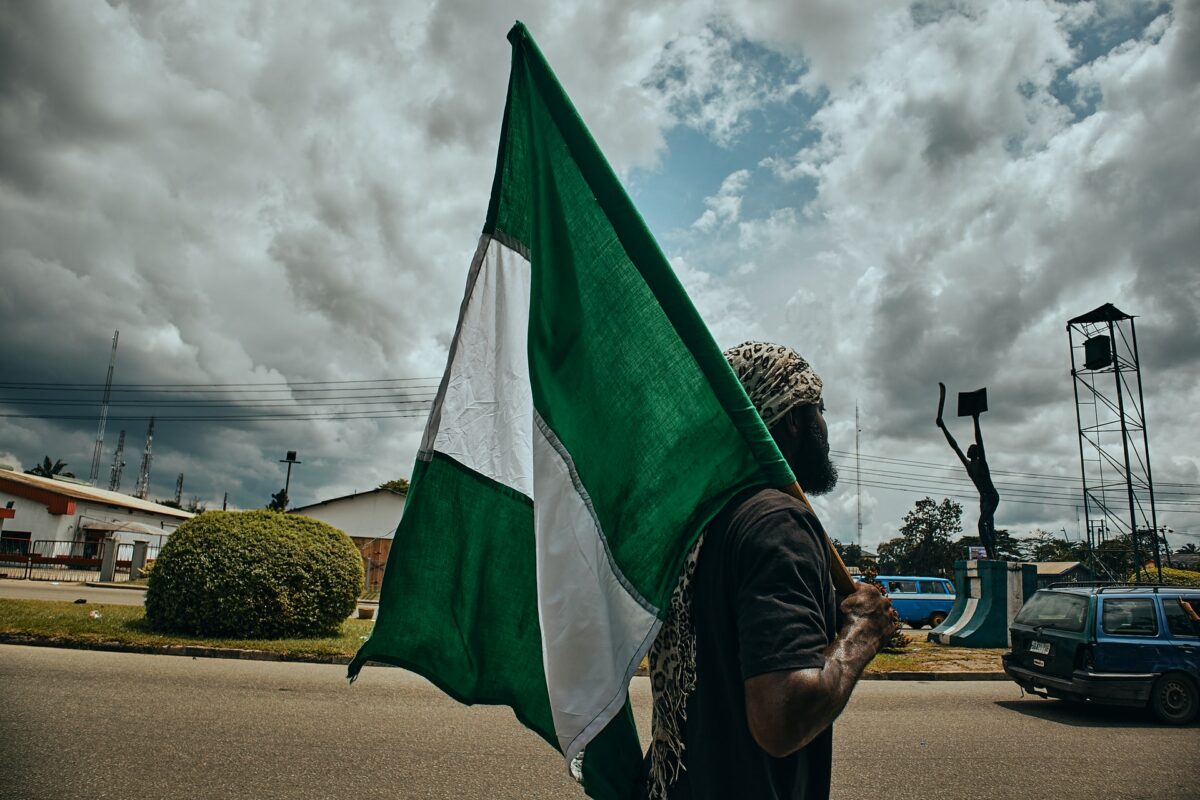 The countdown to launch one of the world’s first central bank digital currencies has begun. On one hand, all eyes have been on China since it has been leading the CBDC race. On the other hand, a few other countries haven’t been far behind.

In fact, Nigeria is only a few days away from the launch of eNaira after the launch of its official digital currency website – www.enaira.com.

The website was launched on 28 September – An indication of everything being on track for the launch of e-Naira on 1 October, as planned by the Central Bank of Nigeria [CBN].

The central bank had circulated documents to local banks detailing the design of the soon-to-be-launched digital asset. It also had information about the roles assigned to participants involved in the currency roll-out.

The CBDC is going to have the status of a legal tender, but it will be a non-interest-bearing asset. Both customer transactions and value-based transactions will be capped.

As expected, the popularity of the CBDC has been immense since the official website recorded over a million hits within less than 24 hours of launch. However, the website is not registered with the gov.ng domain since it is serving a business purpose. And, this may lead to problems.

To begin with, the website is getting sued over the name of the CBDC – eNaira. According to reports, a cease and desist letter has been sent to the CBN. The notice titled “Infringement of Trademark & Violation of Corporate Name Cease and Desist Notification to the Central Bank of Nigeria” was signed by Olakule Agbebi Esq for Olakule Agbebi & Co .

According to Ripples Nigeria,

“According to the Notification from the solicitor, his client  “ENAIRA PAYMENT SOLUTIONS LIMITED (RC 508500)” has been incorporated since 7th April 2004 registered in class 36 and class 42.”

This is not the only case, however, as another similar domain owner wants to sell his www.enaira.com.ng for N4.2  million [$10,000] to anyone who wants to buy it.

Nevertheless, as the country prepares to launch the CBDC, some experts have urged the central bank to practice caution. One financial Expert, for instance, commented during an interview that the central bank should take cognizance of the impact the virtual currency might have on the financial sector.

He noted that the bank should have engaged more with stakeholders to ensure the safety of the financial sector.

“The CBN needed to have done very thorough research and engage stakeholders in the CIBN, ICAN and other relevant professional bodies, and also create sensitization on the currency.”

While skeptics and promoters of CBDCs are common in all countries, it will be interesting to see how eNaira changes the payments ecosystem within Nigeria.

These are the odds of Cardano hitting its floor price of $1.6 soon