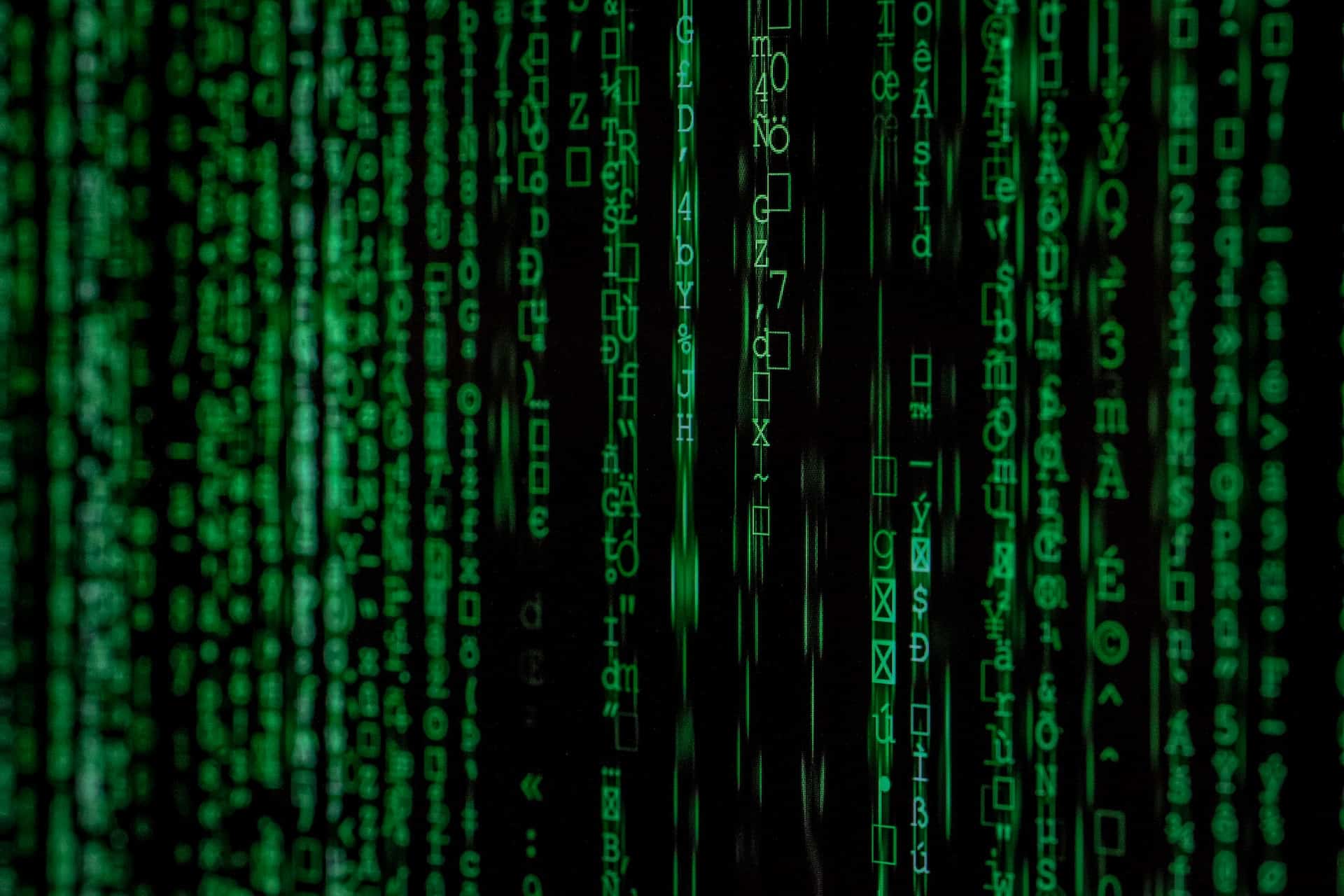 Bitcoin mining giant Marathon Digital released its Bitcoin Productions and Mining Updates recently. The updates included details about its revenue, mining information, and holdings. Additionally, there was an update regarding Marathon Digital’s deposits with Compute North.

Only $22 million worth of deposits are recoverable

The company’s shareholders were informed that out of the remaining $42 million, approximately $22 million were likely to be recovered in full. As for the rest of the $20 million, the fate of that sum stood contingent on Compute North’s bankruptcy proceedings. This estimation leaves a $20 million hole in Marathon Digital’s balance sheet.

“The company is continuing to work with various parties involved to determine their ultimate recoverability.” the report read.

The company’s Bitcoin Productions and Mining Updates for the month of September 2022 revealed other investments made in Compute North. Apart from the $50 million in operating deposits, the financial exposure to the bankrupt mining firm included $10 million in convertible preferred stock. It further included an additional $21.3 million related to an unsecured senior promissory note with Compute North LLC.

It is interesting to note that when Compute North filed for bankruptcy in September, Marathon Digital had assured its investors that the filing wouldn’t impact its mining operations. Compute North was Marathon’s largest data center host providing 330 MW.

The report published by the company provided other details as well. Marathon Digital mined 472 BTC in November 2022. The company’s unrestricted cash increased to $61.7 million, whereas Unrestricted Bitcoin Holdings soared to 4,200 BTC.

The company’s share price took a significant hit this year. Over the past month, it lost more than 44% of its value. A look at the stock’s performance YTD revealed an 82.4% decline.

DOT could be stuck in a range, but that may not interrupt profit-seeking investors