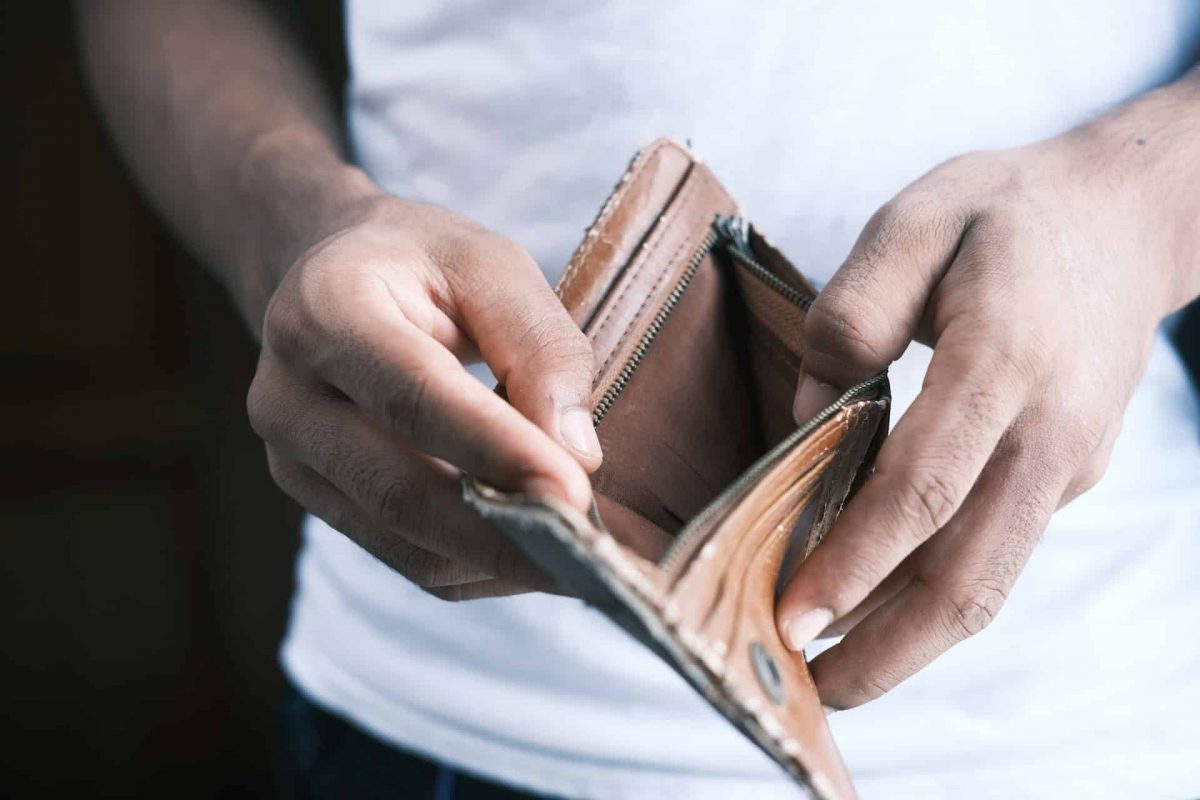 Compute North has become the latest crypto firm to succumb to the ongoing bear market. One of the largest crypto mining data centers, Compute North has filed for voluntary Chapter 11 bankruptcy in the U.S. Bankruptcy Court for the Southern District of Texas.

Compute North had a network of data centers in order to host Bitcoin mining firms and it catered to clients in the blockchain, cryptocurrency mining, and distributed computing space by providing sustainable and efficient computing services. The company has a considerable presence in the states of Nebraska, North Carolina, and Texas.

CEO Dave Perrill has relinquished his seat, although he still remains on the company’s board. Meanwhile, Compute North COO Drake Harvey has been named President of the company.

The bankruptcy filing has revealed that the Minnesota-based company owes as much as $500 million to roughly 200 creditors. The company’s assets are estimated to be worth in the range of $100 million to $500 million.

The chapter 11 bankruptcy proceedings will allow the company to remain functional and continue its business in order to bring down liabilities. Compute North will likely take this time to stabilize its operations and come up with a strategic restructuring plan.

Rising energy costs and a ruthless bear market are to blame for the company’s woes. According to a Bloomberg report, local regulations in the state of Texas prevented Compute North from monetizing a brand new mining facility that featured 40,000 mining machines with a 280-megawatt capacity.

The facility was to be energized for one of the company’s partners, Marathon Digital. Power outages and heat waves in Texas only made matters worse. These factors have contributed to the company’s predicament.

Compass Mining, another one of Compute North’s partners, informed its Twitter community that they were closely following the latter’s developments. “Compute North’s staff informed us today that the bankruptcy filing should not disrupt business operations.” they further added.

Earlier this year in February, Compute north concluded a $385 million Series C funding round. The round included an $85 million fundraise co-led by Generate Capital and Mercuria. Generate Capital further provided a $300 million debt financing facility in order to fund the company’s development of new data centers in the country.

Related Topics:Bitcoin miningBTCCompute North
Up Next

CoinFLEX: A tale of suspension, struggles, and a fierce attempt at revival

Cardano runs into a resistance zone, can ADA traders anticipate a pullback