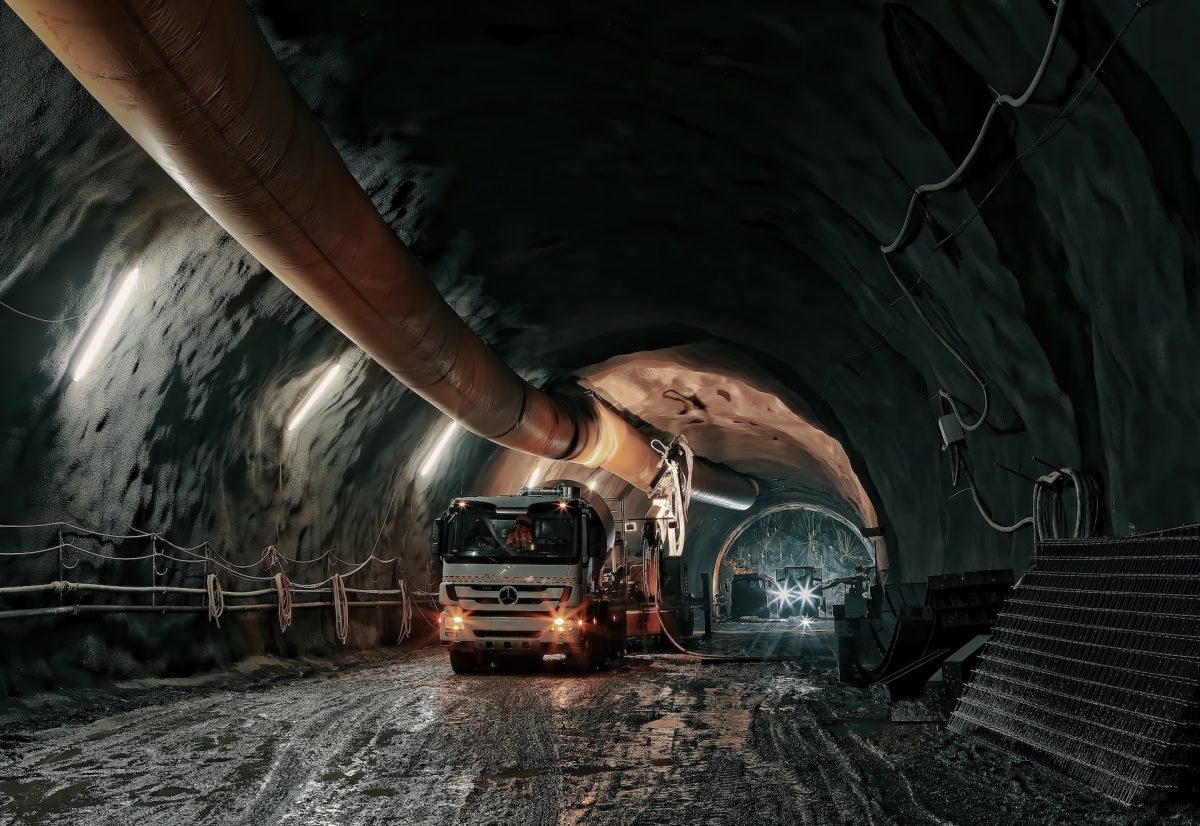 Marathon’s October mining production is only one BTC below its production during the third quarter of 2022, when it had produced 616 BTC.

Founded in 2010, Marathon Digital is an asset-light mining group that doesn’t own the mining infrastructure and instead works with hosting firms.

A storm in Hardin, Montana in June hit the mining operations of Marathon Digital where more than 75% of its miners operate.

In late September, Marathon Digital’s hosting partner Compute North filed for a voluntary Chapter 11 bankruptcy in the U.S. Bankruptcy Court for the Southern District of Texas.

Soon after, Marathon, however, tweeted that Compute North’s bankruptcy filing would not be impacting their mining operations. Its shares had nonetheless fallen during that period.

On that note, it is important to point out that the crypto mining industry is facing challenges on multiple fronts across the globe, the most primary of them being rising energy consumption. 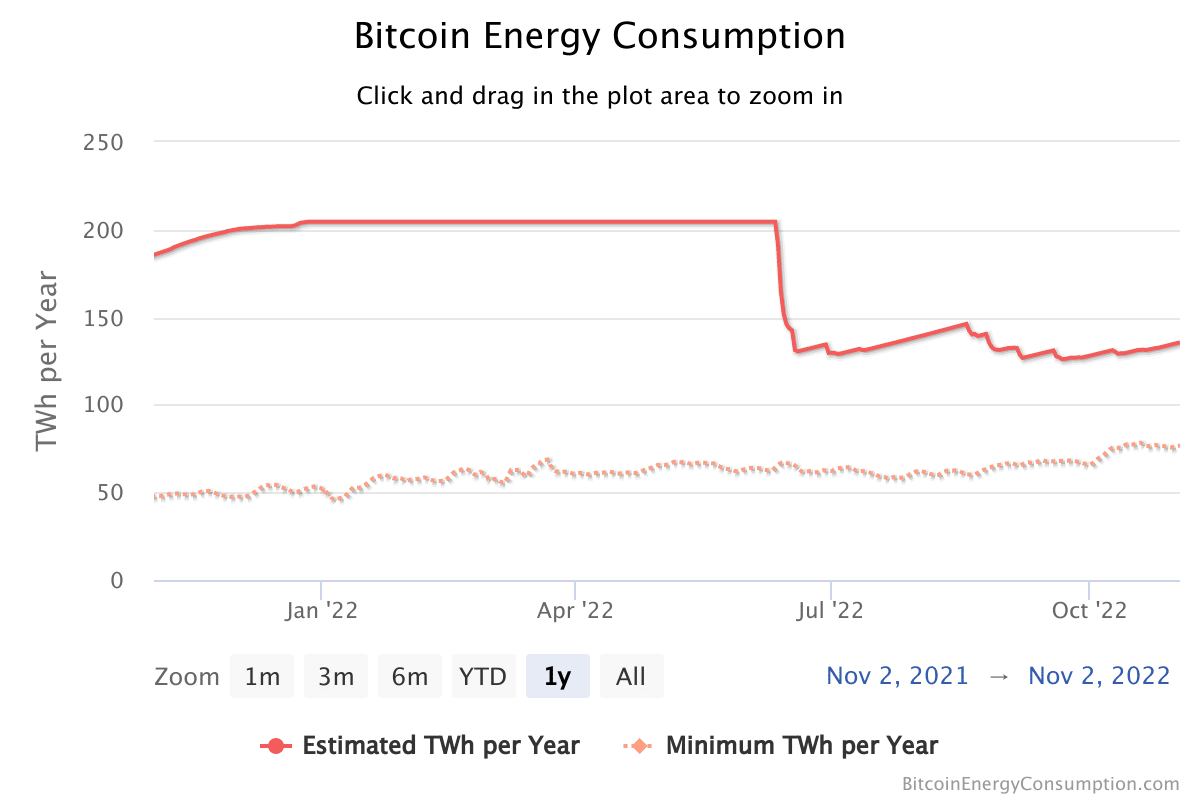 As BTC’s price kept plummeting since the crypto crash in May 2022, miners became demotivated to mine coins. Many miners were forced to close off their operations and dump their machines at dirt-cheap prices.

The mining industry faces extensive criticism regarding the adverse environmental effects from lawmakers and advocacy groups too.

Massachusetts Senator Elizabeth Warren, in particular, has been critical of its enormous energy consumption. During a Senate Banking Subcommittee hearing last year, she called for cracking down on “environmentally wasteful” cryptocurrencies in order to combat the climate crisis. “Bitcoin requires so much computing activity that it eats up more energy than entire countries,” she added.

In mid-July, Marathon Digital announced its aim to reach its targeted hashrate guidance of 23.3 exahash per second (EH/s) in 2023.

Marathon signed a 200MW agreement with Applied Blockchain, a hosting company. It also signed additional deals with its existing partner Compute North to include 42MW of hosting capacity at Compute North’s facility near Granbury, Texas.

Marathon also signed for 12MW of additional hosting capacity with a variety of other providers.

Marathon Digital has, however, not provided more details about these deals so far.

Related Topics:Bitcoin miningBTCInvestomarathon digital
Up Next

SOL holders might want to look away from these metrics because…