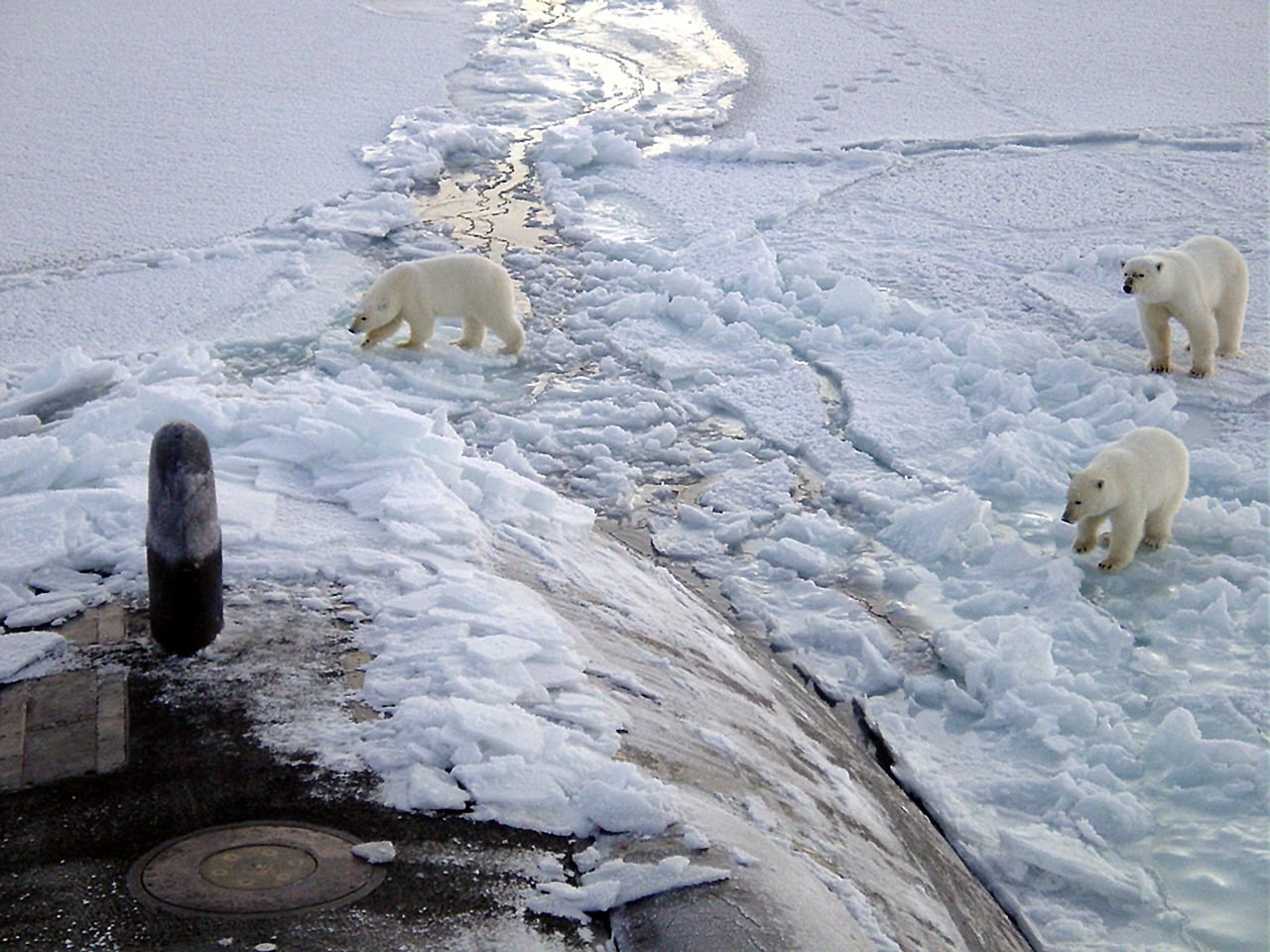 AVAX is off to a bearish start this month, which is unsurprising considering its 35% upside at its recent peak, from October lows. This is contrary to AVAX’s bullish long-term outlook underscored by healthy developments.

One such example of favorable development is Avalanche’s increased focus on becoming a backbone for enterprise development. A move that may unlock long-term growth potential through Avalanche subnets.

Well, this was the theme during a recent Avalanche discussion on Twitter Spaces.

Nevertheless, this has not been enough to stop short-term bears from doing their thing. AVAX’s latest performance indicates the start of a selloff, likely due to short-term profit-taking after its October rally.

Its latest retracement occurred just shy of the overbought zone. Its money flow indicator flattened out in the last two days, hence the bulls ran out of puff.

However, the same indicator was still not seeking a downward trajectory at press time, which might indicate low sell pressure.

AVAX odds lean in favor of the bears

Judging by the above observations, AVAX might experience a limited downside. If it maintains the current trajectory, investors should expect some support near the $17 price level.

This is because the same price range means it will interact with the 50-day Moving average which often acts as a psychological pivot zone.

AVAX’s potential for a bounce back might also depend on whether it is able to achieve healthy levels of network utility.

While these observations might be reassuring to investors, other factors might be canceling out the sentiment boost.

For example, Avalanche development activity experienced a sharp drop in the last two days. Investors might see this as a sign that it is still not a good time to buy, hence reinforcing the bearish outcome.

The same case applies to AVAX’s demand in the derivatives market. Both the Binance and FTX funding rates demonstrated some weakness in the past two days. This indicated lower AVAX derivatives demand especially after the end of October rally.

The above-mentioned information provides a rough outlook of the potential outcome in the next few days. However, it does not necessarily guarantee any price direction.