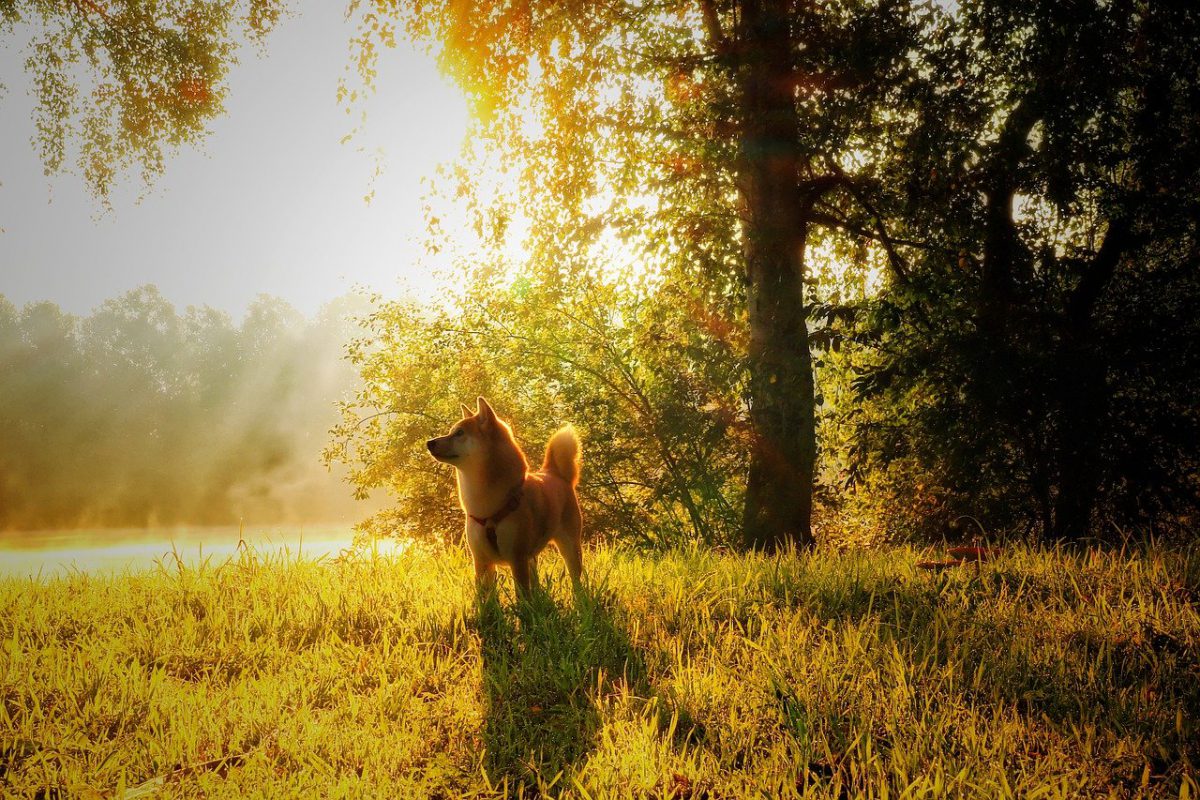 “I think Mark’s making a mistake there. He’d be better off with 15 other different ways to pay for his tickets.”

The exec also pointed out how the popular meme-coin isn’t exactly the safest bet, adding, “Let’s put people in the safest best stuff, not these joke coins.” To make his case, Novogratz also highlighted that he had actually made money betting on the value of Dogecoin falling on the price charts.

While many in the community were quick to fire back after the exec’s comments, Novogratz’s concerns are understandable, especially since Dogecoin is a meme-based cryptocurrency that was intended to be a joke according to its creator’s own admission. However, as is the case with most cryptocurrencies, the community belief system in a coin may be as important as the tokenomics of the coin itself.

In fact, data suggests that Dogecoin adoption is on the rise. According to crypto-Twitter analytics tracker Swarm Analytics, Dogecoin has consistently been the most mentioned cryptocurrency after Bitcoin and Ethereum.

With its adoption surging over the past few months, Mark Cuban isn’t the only one embracing DOGE as a means of payment. Crypto-merchant service provider Bitpay recently added DOGE to its list of supported currencies, with crypto-ATM operator CoinFlip also making DOGE available at 1800 crypto-ATMs worldwide.

“The rise in popularity and price of Dogecoin means that developers and entrepreneurs will take Dogecoin more seriously and contributions to the project will create a positive feedback loop that increases the popularity of the project,” Daniel Polotsky, CEO of CoinFlip, said.

As things stand, the most telling sign of the coin’s newly-found standing in the market may just be the timing of its most recent dip in price.

Despite last week’s tweets from DOGE’s most influential supporter, Elon Musk, the price of DOGE failed to pump higher, something that suggested that Musk’s influence on the cryptocurrency may be declining. At the time of writing, the altcoin was trading at $0.05151, up by 4.5% in the last 24-hours.

Can Ethereum afford to miss the train when it comes to NFTs?