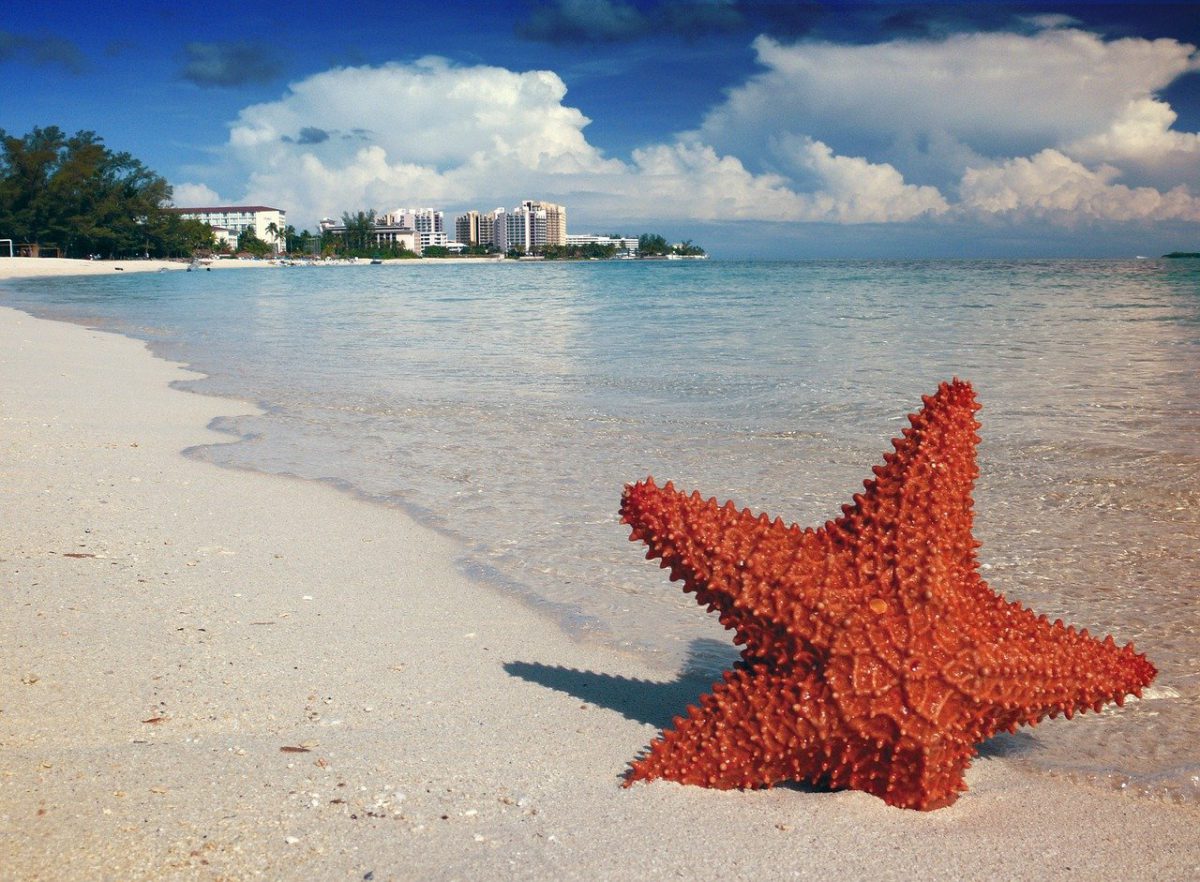 According to a recent announcement, cardholders will be able to convert Sand Dollars to Bahamian dollars and use the card to pay for goods in The Bahamas or anywhere in the world where Mastercard is accepted.

The digital Sand Dollar is issued by the Central Bank of The Bahamas and carries the same value and consumer protections as a traditional Bahamian dollar.

The development was welcomed by the payments platform Island Pay, with the same commenting,

“This partnership is an example of how the private and public sector can rethink what’s possible while delivering the strongest levels of consumer protection and regulatory compliance.”

Island Pay was registered as a payment provider by the Bahamian government in 2018, while the Sand Dollar was offered to users on the Island Pay mobile app after the digital currency was officially deployed in October 2020.

“We’re creating a lot more possibilities for governments, shoppers, and merchants, allowing them to transact in an entirely new form of payment,” the platform added, highlighting how a digital version of the country’s fiat would go a long way in making The Bahamas a more inclusive economy.

This partnership will also be a part of Mastercard’s long-term strategy to enable all types of payments – Card, ACH, and blockchain-based.

Just last week, Mastercard announced that it would natively support cryptocurrencies. However, as was clarified by the Executive Vice President of Digital Asset & Blockchain, Products & Partnerships,

“To be completely clear, not all of today’s cryptocurrencies will be supported on our network. While stablecoins are more regulated and reliable than in the recent past, many of the hundreds of digital assets in circulation still need to tighten their compliance measures, so they won’t meet our requirements.”

Related Topics:CBDCMastercardsand dollar
Up Next