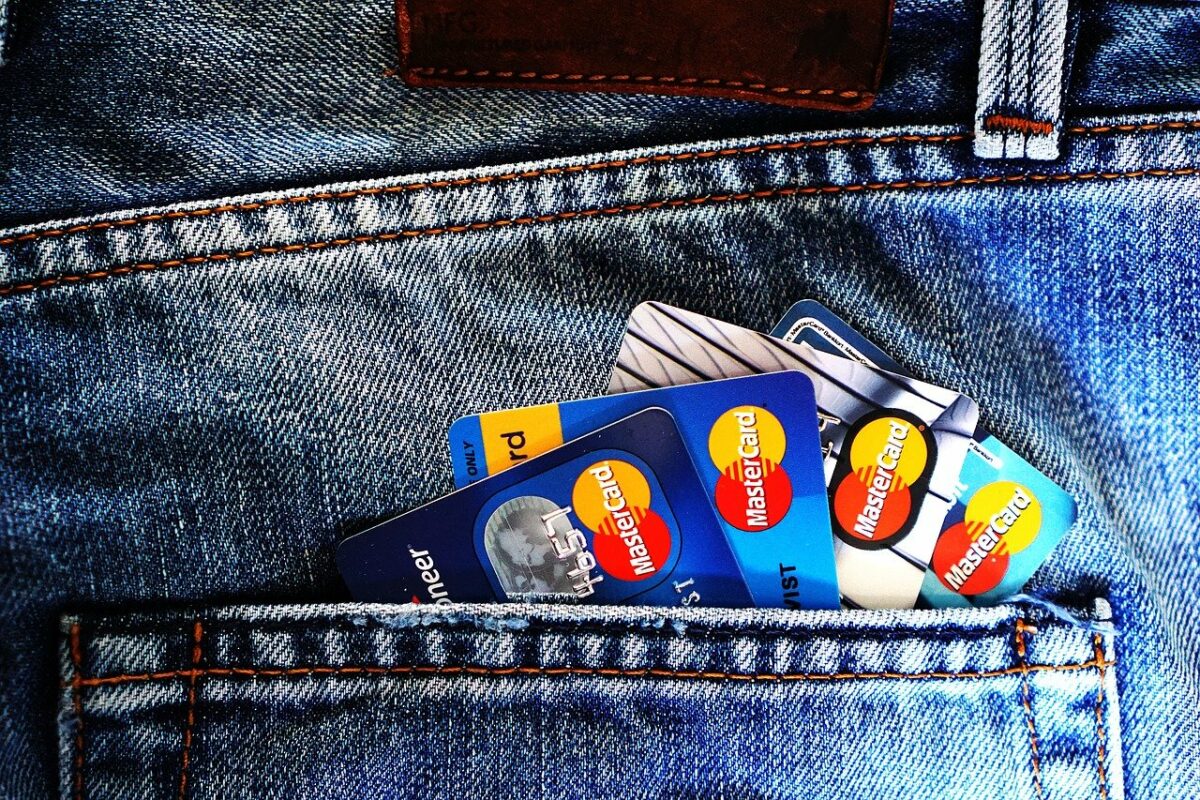 Mastercard announced its entry into the cryptocurrency industry, and it might never be the same again. Thousands of partner banks and millions of merchants on its payment network, might soon be able to integrate cryptocurrencies into their products.

According to a report by CNBC, this integration will include the introduction of Bitcoin wallets, credit and debit cards equipped to enable digital asset payments, along with earning crypto rewards. Not only that, this move will also allow loyalty points from airlines or hotels to be converted into Bitcoin.

This integration will be realized through partnership, with crypto firm Bakkt, which will provide custodial services for those who sign up. Sherri Haymond, Mastercard’s Executive Vice President of Digital Partnerships, told CNBC,

“We want to offer all of our partners the ability to more easily add crypto services to whatever it is they’re doing. Our partners, be they banks, fintechs or merchants can offer their customers the ability to buy, sell and hold cryptocurrency through an integration with the Bakkt platform.”

This announcement could be a significant game-changer for the American and worldwide cryptocurrency industry, as Mastercard’s expansive base could lead to growth in Bitcoin’s usage. Mastercard has a relationship with over 20,000 financial institutions worldwide, and claims to have 2.8 billion Mastercards in use, making it one of the top global payment networks, along with Visa.

The exponential rise in cryptocurrency prices over the past year, and a continued increase in institutional capital inflow, led many consumers to request for crypto payment solution, Haymond noted in the interview. She added that through this integration, banks would be able to retain customers on their platforms, rather than their capital flowing into crypto exchanges.

“We’re lowering the barriers to entry, allowing people to take something like your rewards points and trade them into crypto. It’s an easy way to get going because you’re not using cash, you’re putting something that’s an idle asset sitting on your balance sheet, and we’re allowing you to put into work.”

Bakkt, which had gone public through a SPAC merger earlier this month, also announced a partnership with Google last week. It is aimed at providing millions of Google consumers with digital asset services, enabling them to pay merchants with cryptocurrencies through their Google Pay accounts.