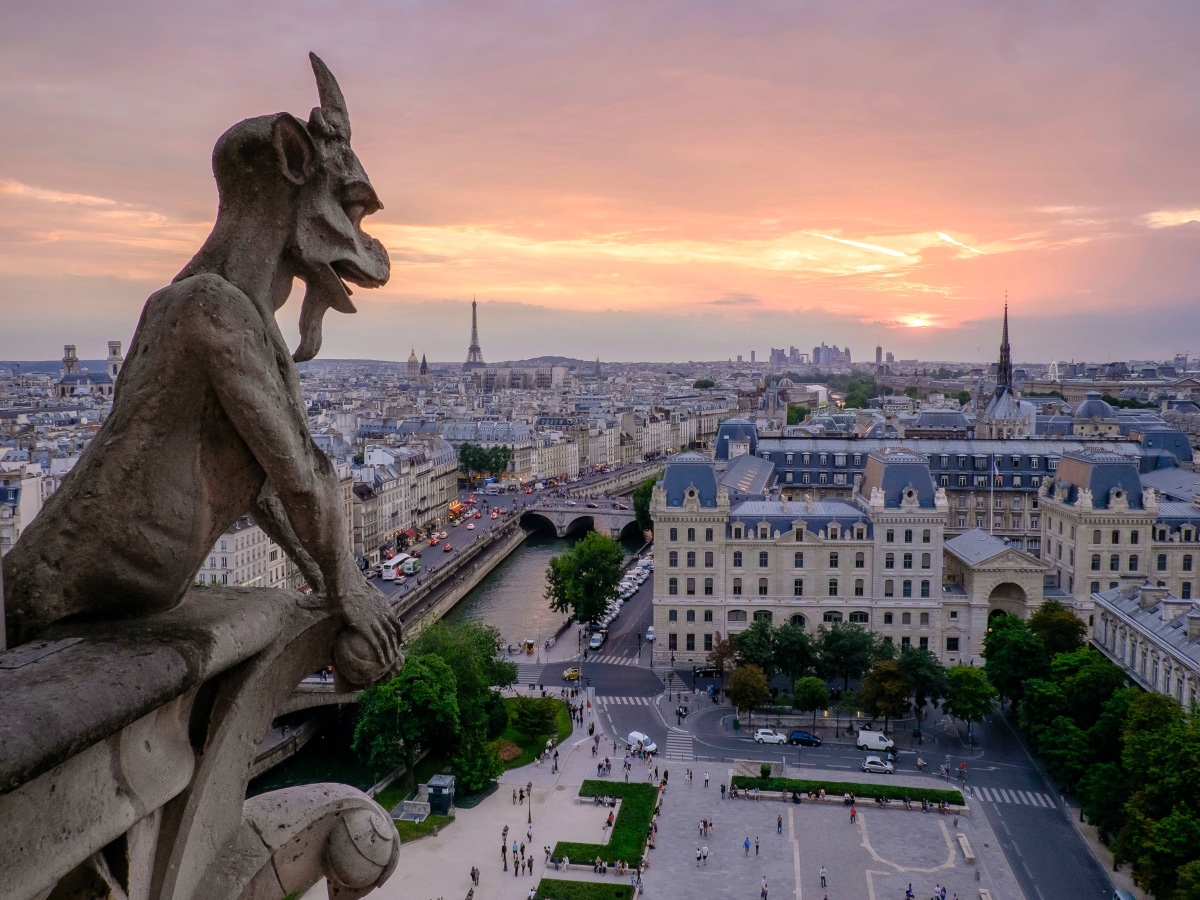 Both China and the U.S. have been taking turns to dominate the crypto news cycle. However, France too is seeing a lot of action in the industry this year, thanks to both private companies and prominent banks.

One example of such a development was the announcement that the French company, Crypto Blockchain Industries, would be listed on the Paris Euronext Growth stock market.

A translation of a press release from the company stated,

“The price of the CBI share (FR00140062P9 -ALCBI) was set at € 2.0 per share which corresponds to the price per share of a private placement of € 2.6 million made with three private investors approved by the Board of Administration in its meeting of October 7.”

According to Euronext, the number of shares for trading will be 19,337,000. CBI clarified that these are “fully subscribed and paid up.” The number of voting rights will be the same as the shares, and there will be no dilutive instruments.

Moreover, CBI will be considered a “qualified investor.” The listing will come into force on 26 October.

A season for change

“The shares held directly and indirectly by Frédéric Chesnais are subject to a retention commitment signed on October 8, 2021 (90% of his shares for 180 days then 75% for the following 180 days), with flexibility being introduced to ensure the liquidity. Atari has an option to acquire 5% of CBI’s capital at par value for 6 months.”

“Frédéric Chesnais directly or indirectly holds 93.28% of the capital of CBI.”

It’s worth noting here that CBI’s CEO and founder is Frédéric Chesnais, who created the Atari token [ATRI]. He has since left Atari’s Board of Directors.

The press release also noted that the company was working on a metaverse platform called ‘AlphaVerse’ which will reportedly launch in the summer of next year. CBI’s performance on the stock market could greatly affect its future projects as well.

Getting ‘Candide’ about CBDCs

Around a week earlier, a collection of French banks used a CBDC provided by the Banque de France to carry out around 500 test cases with French government bonds. The test – part of a 10-month-long pilot program – was done to assess if CBDCs and blockchain technology would be useful.

Adding to that, Banque de France was also reportedly looking into the possibility of using Ripple or Ethereum’s infrastructure to launch and issue its own CBDC.