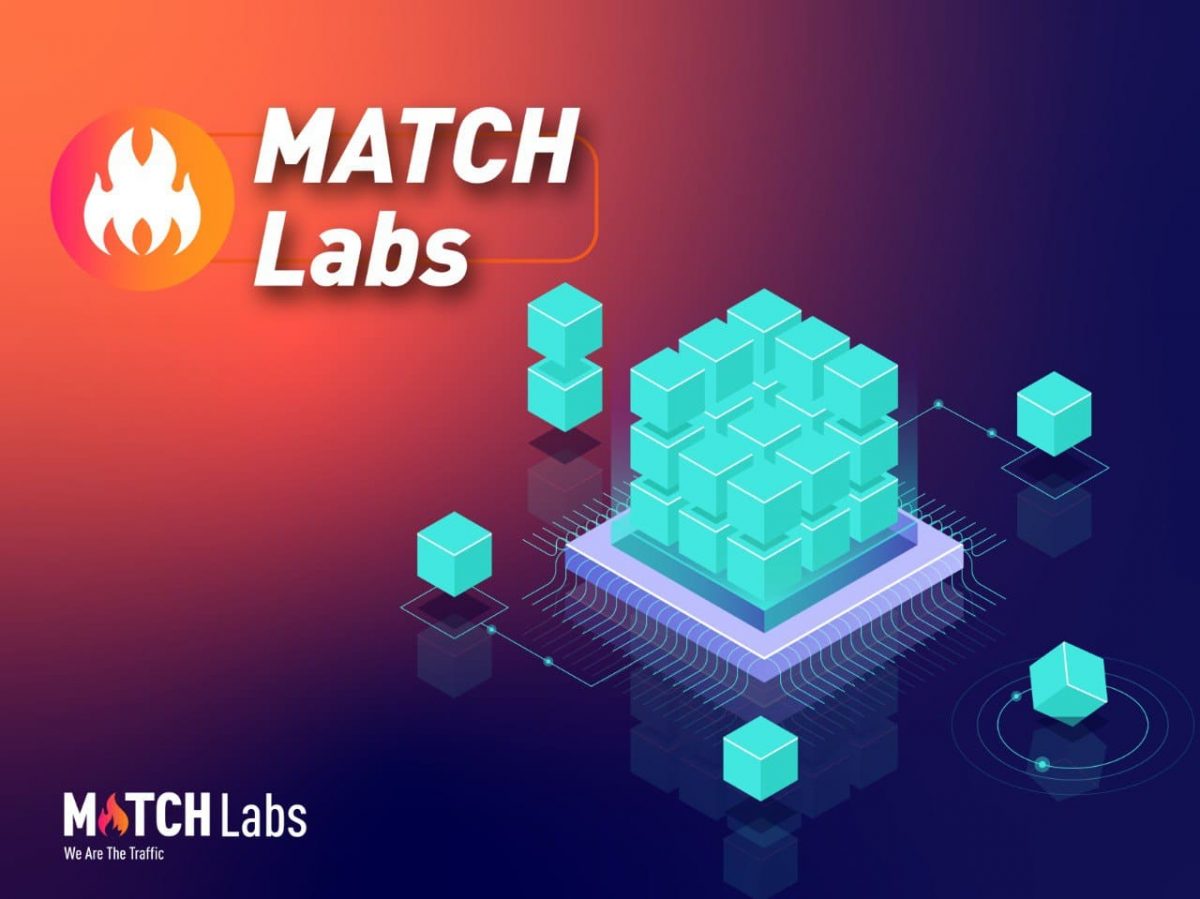 Builders, users, and institutions alike have been waiting in anticipation of the day when WEB3 is scalable and as easy to navigate as WEB2. Even with Sui and Aptos bursting onto the scene, Ethereum completing its merge, and exciting developments in NFTs and Layer 2s, we are still stuck asking, WHEN!?

The wait is over! For the first time, true interoperability between blockchains will be possible with the launch of MATCH Chain. Users and applications will be able to interact seamlessly between and through EVM, COSMOS, and MOVE-VM ecosystems, achieving a long-awaited milestone for blockchain technology.

Siloed ecosystems will be a thing of the past. Users will soon be able to traverse ecosystems in a new age of blockchain interoperability. MATCH Labs’ intent is to develop and deploy key infrastructure and technologies to achieve its mission of breaking down barriers and building bridges between our digital WEB3 ecosystems as we forge a path toward a better, brighter future.

Why is interoperability important for WEB3?

In the Internet age, overall value has typically been measured by user traffic, the inflows and outflows of capital, and the quality of products. In WEB3, this is no different, we simply use different terminologies. For example, a protocol’s user traffic is typically measured by the number of unique, active wallet addresses.

Over the last 10+ years that blockchain technologies have been relevant, only the innovators and earliest adopters have been engaged in WEB3. Led by idealistic technocrats and dreamers, the builders in the space are attempting to build high-impact solutions that will change the world for the better, yet there is still a tremendous amount of friction when engaging WEB2 users.

While there are many budding ecosystems, a vast majority of users are only those native to WEB3. All of that is about to change with the launch of the MATCH chain!

MATCH will effectively open the floodgates for millions of users to enter WEB3. Each ecosystem and protocol built upon them will be sprinting to attract and engage as much of the user traffic as possible.

We believe that true and frictionless interoperability is the breakthrough the blockchain industry needs to cross the chasm into mainstream adoption, whether that be through metaverse engagement, DeFi accessibility, or the real-world, practical application of blockchain technologies. 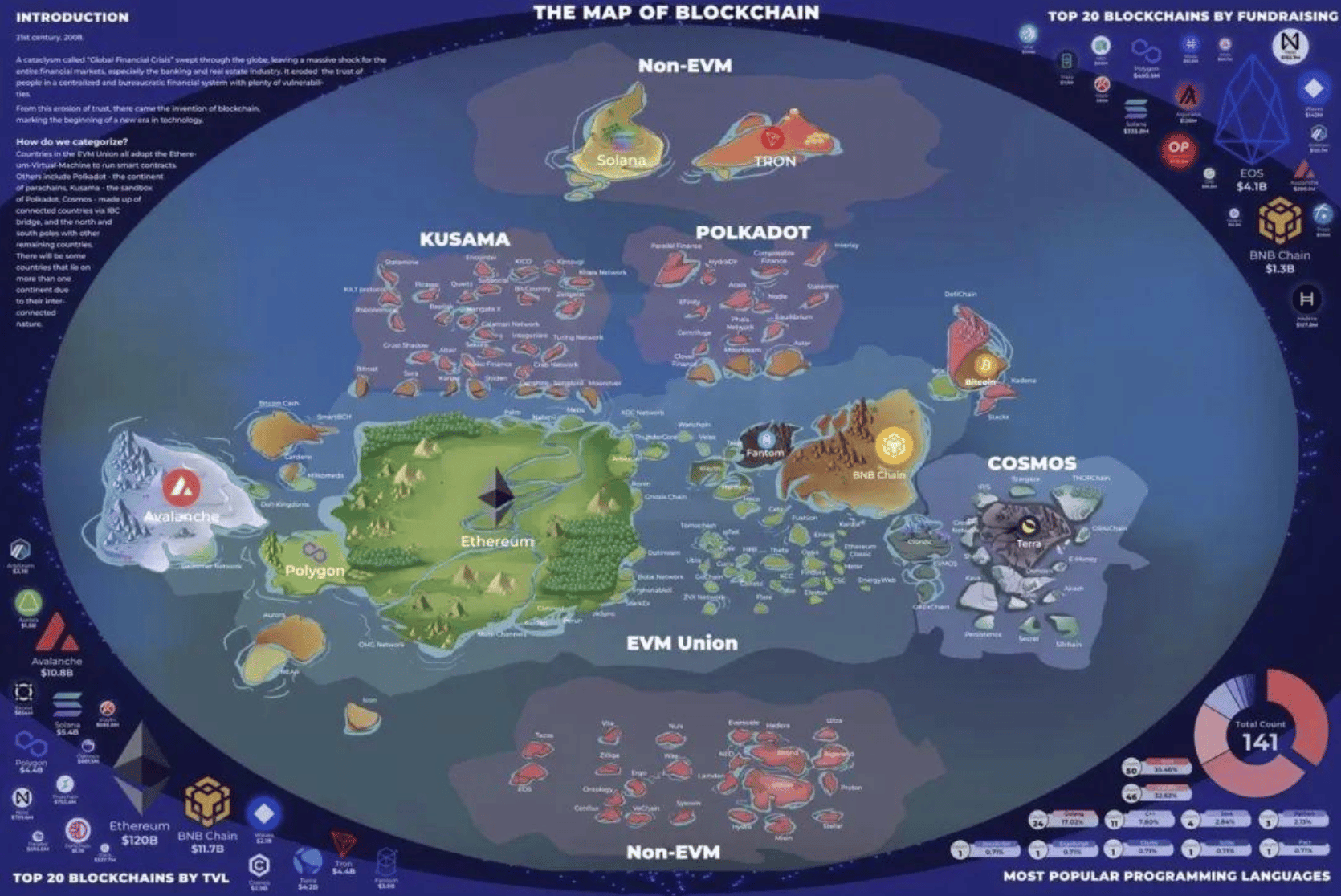 Figure 1. Map of blockchains by the ecosystem.

Projects like Cosmos, Polkadot, and Cardano, have the inherent flexibility to facilitate some degree of interoperability. Some projects have begun developing and incorporating modern technologies that allow for communication between Layer 1 and Layer 2 protocols.

Following suit is YugaLabs which is building an interoperable “development kit.” The future looks bright for the age of the Internet of blockchains.

The effect of interoperability

The concept of interoperability isn’t novel or specific to the blockchain and has been around since well before the age of WEB2. In the past, interoperability merely meant the ability of a piece of software or technology to communicate or work with another. In this age of technology, this is imperative since multiple systems often had to talk to and understand each other.

The best example of this is email, which has been a mainstay since mainstream internet adoption occurred. Through the miracle of interoperability, a Gmail user can seamlessly send an email to a user of a different provider without a second thought.

Interoperability in the context of blockchain technology typically refers to the way in which protocols transfer data and assets on and between each other.

Generally speaking, it’s quite difficult for blockchains to communicate safely and efficiently with each other. Each chain has its own rules, programming language(s), and governance structures; you can think of each as its own effective digital nation.

The inherent complexity of interoperability and inter-blockchain communication serves as a barrier, restricting the overall growth of WEB3. General user engagement and on-chain economic activities have been siloed into each respective blockchain, like how continents in the real world are segregated by natural barriers.

With the launch of MATCH, the age of collaboration over competition has truly arrived as it’s the key to the overall success of WEB3 and we cannot do that until we are all connected.

Similar to how globalization allowed for each nation’s economy and people to interact, true interoperability between networks allows for users and applications from one blockchain to interact seamlessly with neighboring blockchains. This results in shared resources, wealth, and engagement, as well as the cross-pollination of ideas, technology, and innovation.

MATCH seeks to become the premiere interoperability layer, connecting larger ecosystems to their neighbors, while also facilitating the pushing of large streams of user traffic throughout each network.

Interoperable smart contracts and protocols can revolutionize every single industry, whether it be law, business, or even healthcare. In addition to being an interoperability solution, MATCH also allows for data to be transferred between private and public chains in a safe, secure, and customizable manner.

One of the most compelling effects of Interoperability is that it effectively brings every application and ecosystem directly to the user, abstracting away the complexities inherent to the current user experience in WEB3.

A person doesn’t need to know how the engine of their car works to know that their car takes them from Point A to Point B – it’s the same with blockchain. Ease-of-use and accessibility are what’s missing in current infrastructure and applications.

With MATCH and the new age of interoperability, beginners do not need a deep knowledge of how blockchain applications work to interact with WEB3. We envision a day when users will be able to reap all of the benefits of WEB3 without even knowing they’re operating on a blockchain.

In today’s Internet age, user traffic and data are directly correlated with the revenue and success of companies and their services or applications. The problem is that these are currently being gatekept and monopolized by a small group of incredibly powerful platforms and entities.

They do not operate in the users’ best interests and there is almost no recourse if these entities do something that adversely affects an individual. These issues serve as barriers that hinder innovation and prevent the digital revolution the users deserve and our industry craves.

The founder of the World Wide Web, Berners Lee, has been vocal about this saying a few big tech companies such as Google and Facebook use our data and “lock us into their platforms.” This leads to big tech companies possessing most of our data; we are their product, getting little to nothing in return.

Data is power and the winner is the one who amasses the most data. Currently, those are big tech companies. The solution to this is the advancement and adoption of WEB3 and blockchain technologies. MATCH Chain and the interoperability between networks that are facilitated in the key to making WEB3 an everyday reality.

Users will be able to traverse various ecosystems efficiently and without needing to have a technical background and developers will be able to develop cross-chain and modular applications more easily. This should result in a unified global engagement layer, atop multiple on-chain environments, and their associated liquidities.

As the premier user-traffic platform dedicated to serving communities in Web3, MATCH is designed to be an open-source public chain that acts as the “user-traffic middle layer” for different blockchains. MATCH can import traffic from traditional WEB2 user bases in an effective and efficient way, pushing users into and between different blockchains based on their specific needs.

In order to facilitate a smooth user experience between different blockchains, MATCH uses the inter-blockchain communication (IBC) layer of COSMOS. It connects the EVM and Move-VM-based ecosystems. It will effectively serve as an aggregated user-traffic pool for all three ecosystems to tap into.

MATCH has its own inherent DID technology, which facilitates a privacy-focused exchange of information and credentials between applications and networks.

As a result, MATCH improves the global accessibility of blockchains and their native applications while also reducing the inefficient and cumbersome user experience pathways currently associated with moving between adjacent ecosystems. By connecting each ecosystem, MATCH allows for a healthier and more robust inflow of users to quality decentralized applications (dApps) and networks.

When MATCH goes live, dApp developers will have a diverse and robust set of tools that will make deployment easy. Once deployed, they will have access to the massive inflow of user traffic facilitated by MATCH.

DApps on MATCH could effectively exist and operate in different ecosystems. Each blockchain, or digital nation, will be linked together, getting us ever closer to the true form of WEB3.