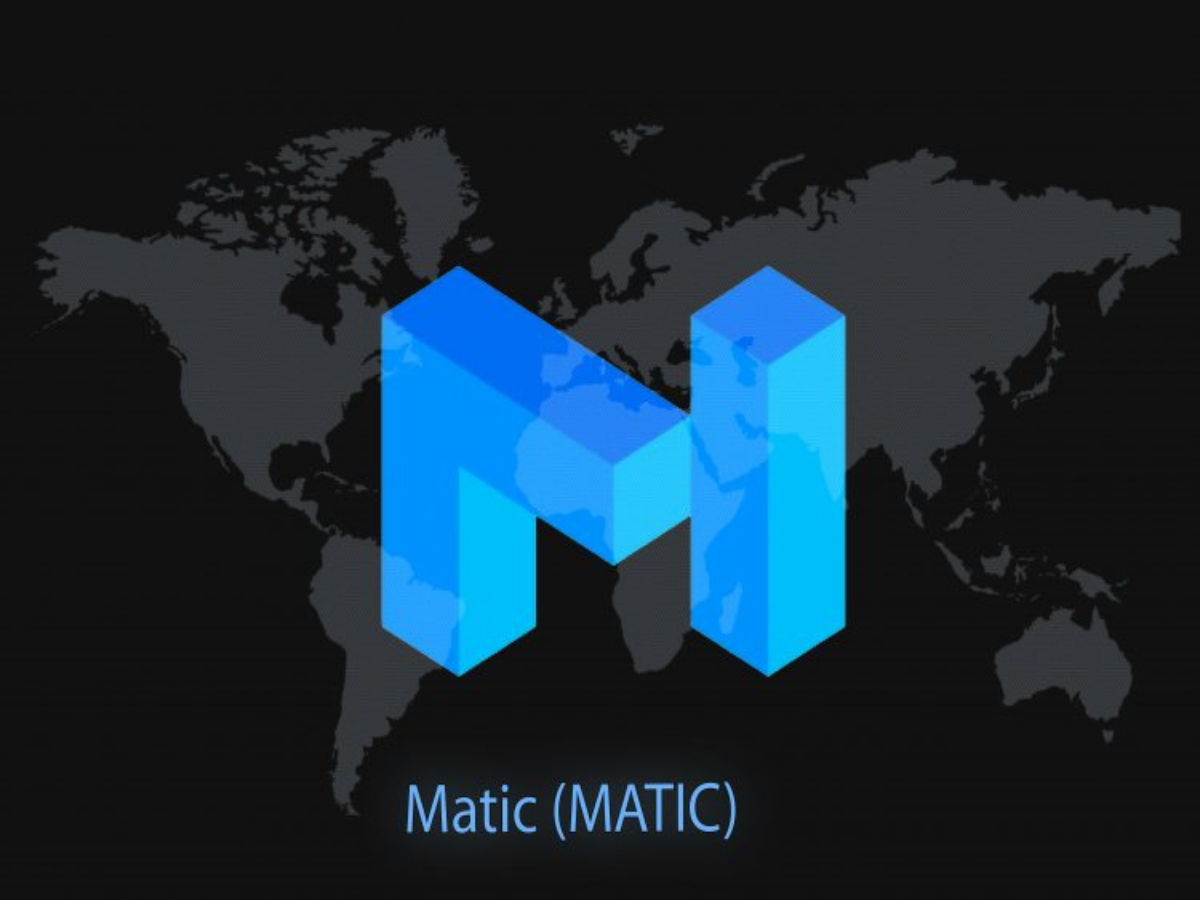 With most of the top 20 altcoins seeing decent gains and some even a new all-time highs over the last month, the 19th ranked coin Polygon’s MATIC seemed to be having a rather dull season. In fact, MATIC’s gains over the last months looked pretty market-oriented.

At press time as MATIC oscillated close to $1.88 noting 1.94% daily and 3.37% weekly losses. Thanks to all of this, the alt’s chances of going up by 44.50% and reaching its ATH of $2.63 seemed slim. However, there were some developments and partnerships that could pave the way for MATIC breaching its ATH.

Polygon has been known for its partnerships in the past that have boosted the price of MATIC and other alts, as highlighted in an article before. Notably, even though MATIC consolidated over the last couple of weeks, coins out of the Polygon ecosystem such as Aavegotchi, Sloktopia, Decentral Games, and GameCredits have experienced significant gains since the start of the quarter.

Furthermore, as Defi projects seemed to be moving from Ethereum to Polygon despite the rise in fees on the MATIC network, the chances of the alt rallying in the near future looked strong. Recently, the platform collaborated with Enegra group, a tech firm based out in Malaysia with a valuation of around $28 billion.

The biggest news however that could pump MATIC was the possibility of The Sandbox migrating to Polygon from Ethereum.

We are currently on the Ethereum blockchain, with plans to migrate to Polygon soon 🙂

The Sandbox has surged by over 140% in the last week and now as the platform plans to migrate from Ethereum to Polygon the Metaverse hype can act as a catalyst for MATIC’s price.

That being said, the on-chain activity on Polygon was also rising steadily, with a spike in inflows on the bridge. Net inflows on MATIC bridges have seen a 5x growth and were nearing all-time high levels. Additionally, data from Santiment presented how despite the sideways price movement active addresses for MATIC maintained a decent number presenting higher than average on-chain activity.

Further, development activity which was low until October end had finally picked up which was good for the network’s allover growth. However, Polygon’s TVL has not changed much for more than a month now (since 22 September), remaining at around $4 – $5 billion. 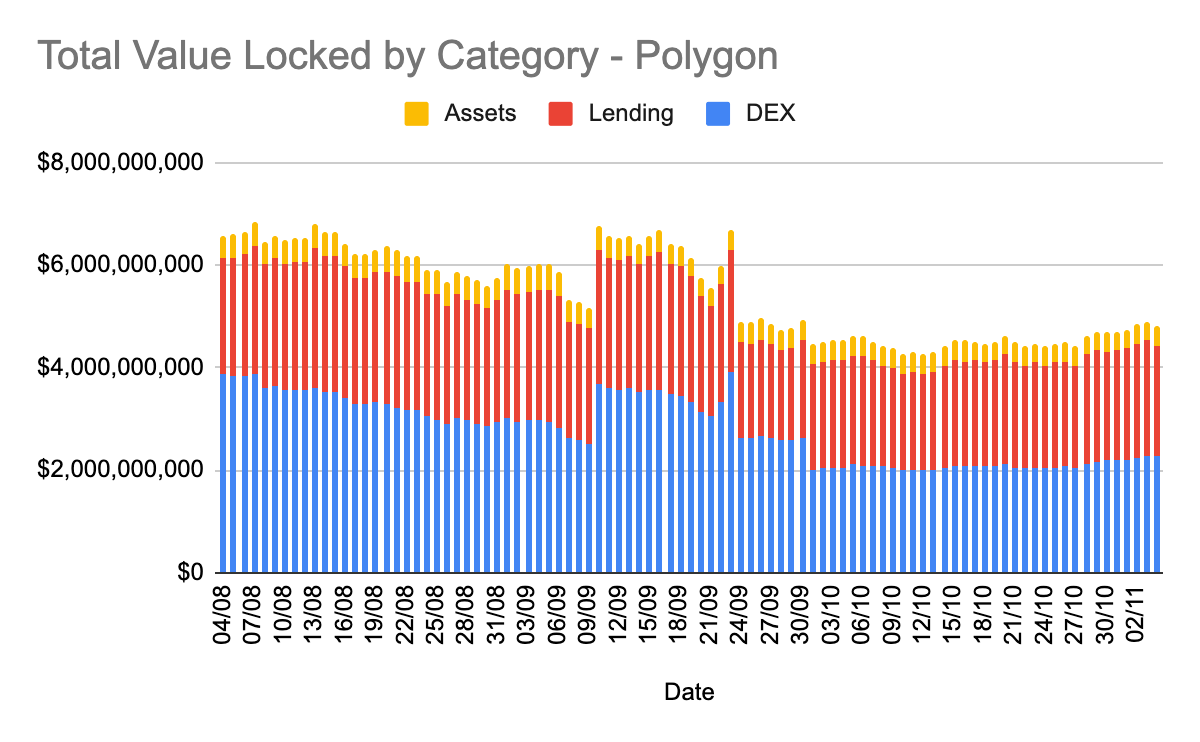 While the recent news of The Sandbox migration could fuel both the alts especially MATIC amid the Metaverse hype, the fact that it is still in talks makes the case for MATIC weak. If the same truly happens in these coming weeks then it may trigger an ATH for MATIC.

The A to Z of Ethereum, NFT market, and the Tungsten cube bubble