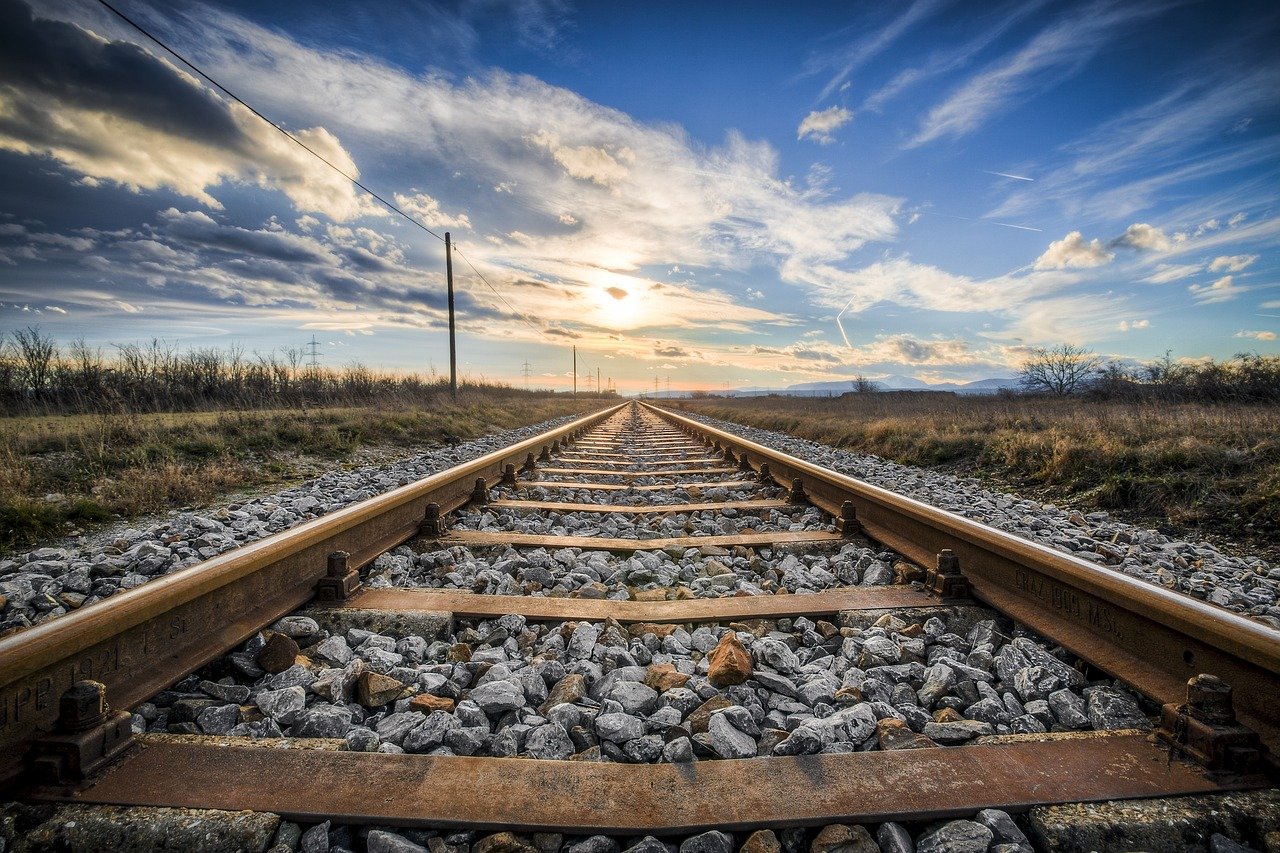 Almost two years ago, in June 2019, the Matic Network integrated with Chainlink to enable decentralized oracles on its Layer 2 sidechain network.

At that time, this development brought decent gains for both alts. Chainlink rallied almost 250% in June 2019, around the time of the announcement, while MATIC saw nearly 50% gains. It is known that the collaboration and integrations bring a lot of traction to projects in general.

In fact, MATIC is known for forging sustained alliances in the crypto space. Recently, it was a part of the so-called “first blockchain merger” with Hermez. The news of HEZ fully merging with Polygon, and getting a new name “Polygon Hermez,” stirred up some attention for both the alts.

Undoubtedly, this can prove to be a boost for the alts’ price rally. MATIC has evidently been doing well on that front, while LINK has somewhat slacked off.

Nonetheless, both LINK and MATIC have had a rather similar price trajectory in the last couple of months. But the question remains if the alts’ parallel movement can push them to their new ATHs and what do their metrics indicate?

This is what metrics say

Velocity for MATIC and Chainlink was on a downtrend. In fact, LINK’s velocity had an almost steep downward fall. Velocity shows how quickly coins are circulating within the network. When it is low, it means that an average coin is circulating less than before. LINK’s low velocity was indicative of lower on-chain transaction volume. 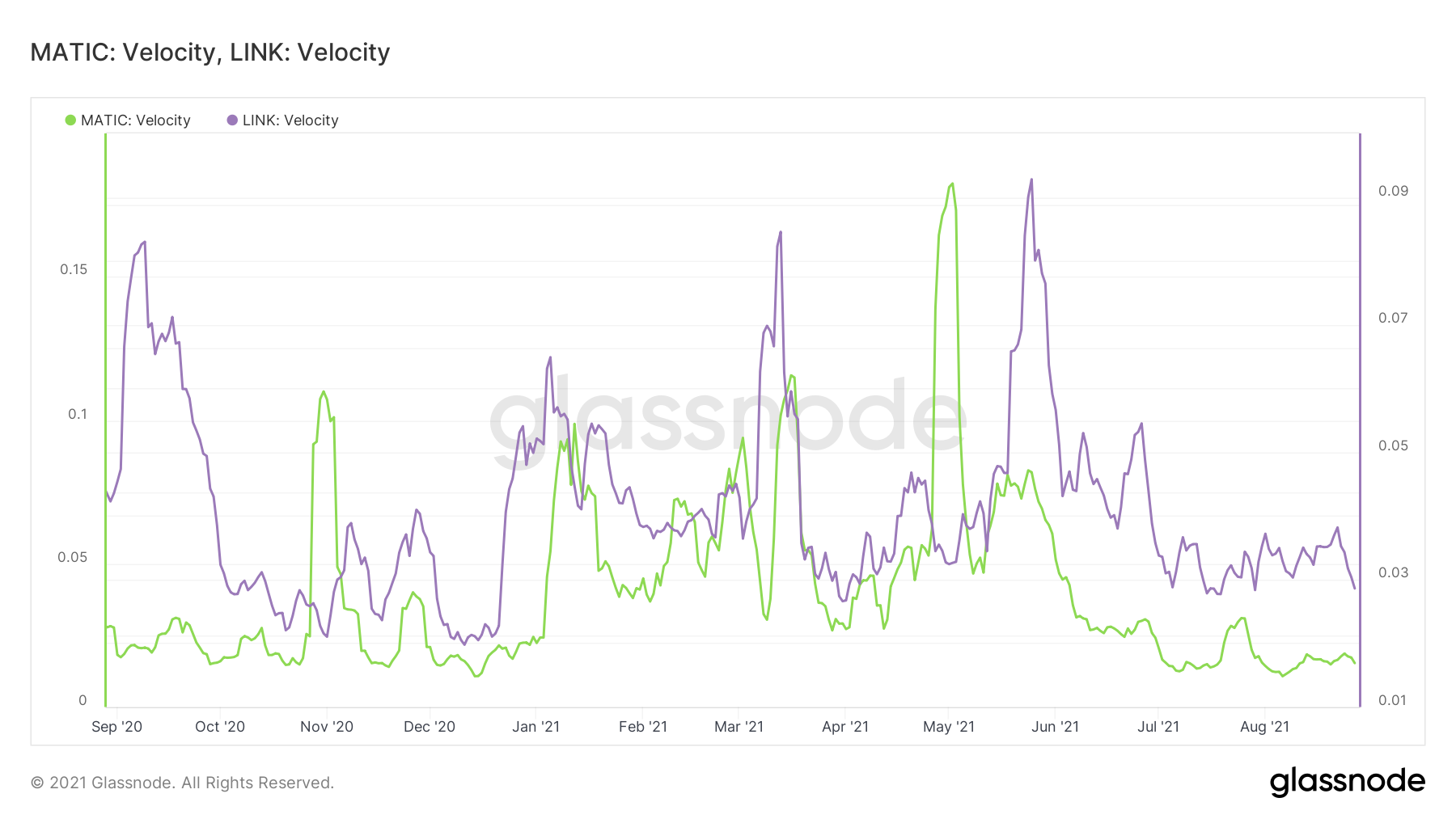 Additionally, both the coins had also lost network activity lately. The same was observed as active addresses seemed to be dropping for MATIC and LINK. It seemed that the coins were losing retail euphoria as consolidation took over their charts.

What does the price action indicate?

The good news for LINK hodlers was that Chainlink had almost equivalent trade volumes during this rally, as compared to the April-May rally. This wasn’t the case for many alts including MATIC. With the larger market steadily recovering from consolidation at press time, a push in MATIC and LINK’s price won’t be unexpected.

However, they both face major resistance ahead and it looks like they must encounter hurdles before breaching their ATHs.

Long-term holders selling their Bitcoin has this impact