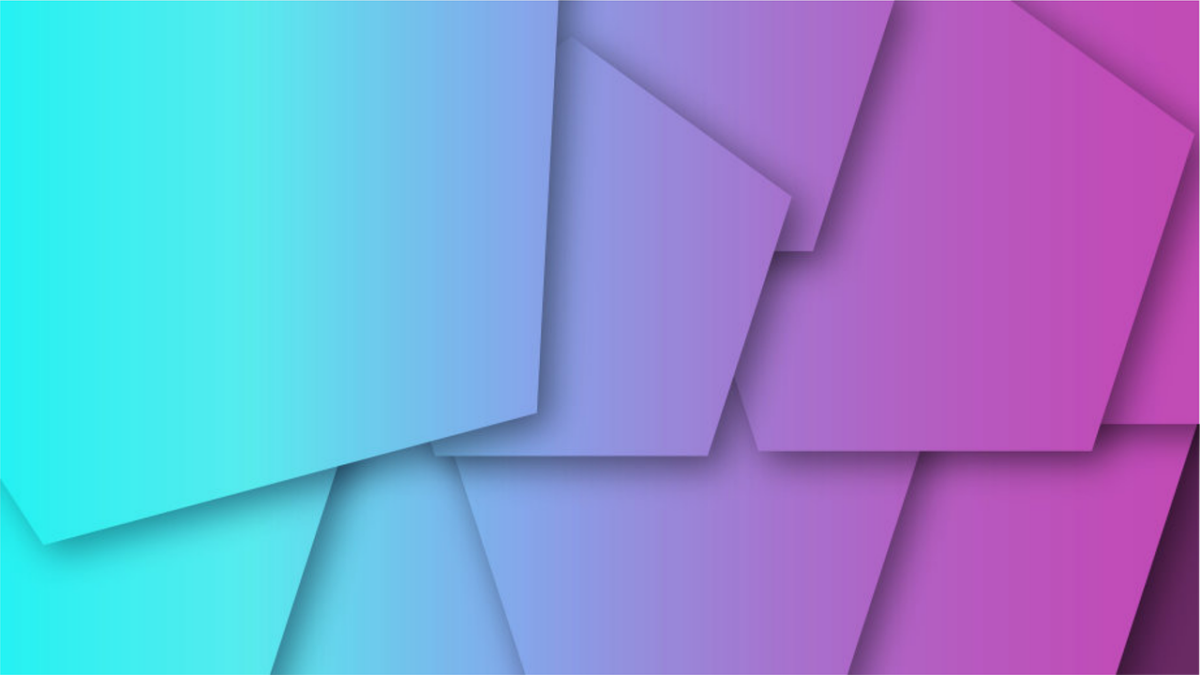 After hitting a new all-time high earlier this year, MATIC fell by 52.74% on 14 March. The alt’s recovery since then was supposed to be not only essential, but also sustainable. While MATIC’s latest uptick has been essential, questions still need to be raised about its sustainability.

MATIC rises back up

Trading at $1.52, the altcoin is up from its local bottom of $1.36 – A level last visited by MATIC in October 2021, six months ago. A lot of its bullishness came from the broader market’s recovery, with the latter pushing the prices upwards in a stable fashion.

A similar influence is also visible on the price indicators, with the Relative Strength Index (RSI) visiting the bullish region after a month. Furthermore, the MACD has also been picturing a hike in bullishness after last week’s bullish crossover.

Now, while an uptrend is yet to emerge in earnest, it might be visible on the charts tomorrow, provided MATIC can close another green candle by then. In fact, the Parabolic SAR’s markers are already close to flipping their positions.

Outside of what the charts say

Besides, with just a 12% rally, MATIC already has the support of its investors in the Decentralized Finance (DeFi) market.

The total value locked (TVL) on the chain has risen by $400 million in the last four days, with the Curve Protocol alone bringing in about $100 million.

Polygon’s DeFi capabilities keep bringing more and more developers to the chain. With over 209 protocols already deployed, Polygon is the third biggest DeFi chain in terms of dApps, behind only Binance Smart Chain (340) and Ethereum (570). 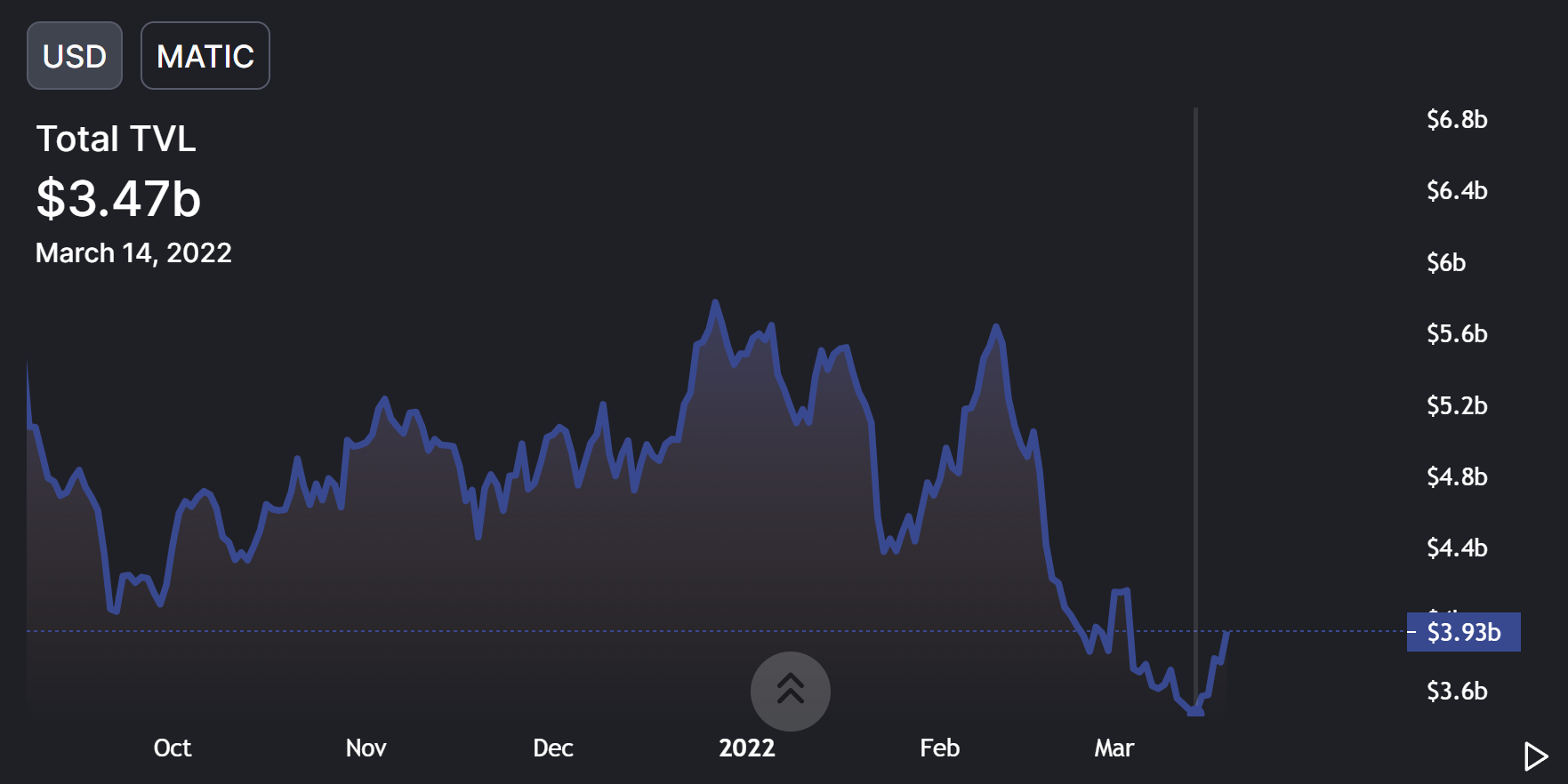 The growth of dApps is likely to continue in the future, especially after TimeSwap launched its mainnet on Polygon.

Even so, Polygon and MATIC need to see more confidence from its supporters on a social level since their faith has been waning of late. In fact, this can also be backed by the altcoin’s dip into the negative sentiment zone.

How the altcoin manages to change these metrics might dictate whether any uptrend MATIC sees will be sustainable on the charts.

Related Topics:MATICPolygonPolygon DeFi
Up Next

MANA investors must watch out for this range because…

Whales push Ethereum towards $3K, but will the ‘complexity’ be too much