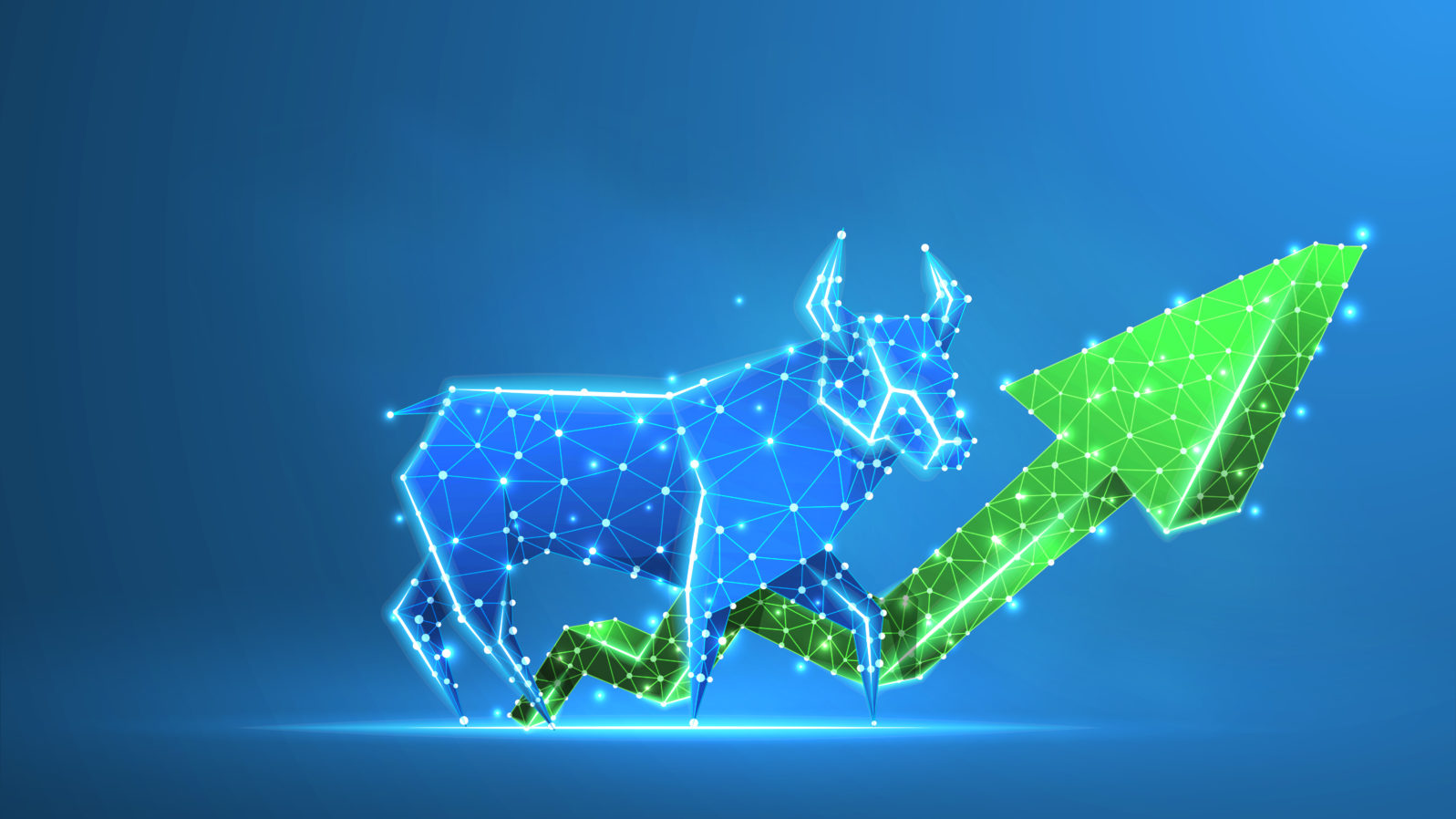 MATIC, the native token of Polygon, is in the running for a sustainable cryptocurrency. Sustainable because in lieu of the recent London hard fork and the updates, Polygon is picking up traction. Some major players have begun eyeing Polygon as a highly effective and profitable network, which brings us to MATIC. If the network improves what becomes of MATIC?

What’s up with MATIC?

Matic witnessed some good gains this week. The altcoin’s price increased by 7.8%, as it matched Bitcoin’s rise of 7.3%. While broader market cues have been rather positive, a major contributor to MATIC’s rise was Mark Cuban. The shark tank star recently launched his own NFT Platform – Lazy.com on the Polygon network. This kind of move made the market slightly more bullish towards Polygon.

But when the market turned positive, Polygon’s co-founder Sandeep Nailwal, discussing the network, understood the flaws existing at present. In an interview with Yahoo, he said,

“Even though its security isn’t perfect, at least it exists, and people can go use it. And then, over time, the chain matures… I think it’s a very reasonable strategy”

This is why looking at the network’s token’s performance and on-chain data is important in figuring out where you as an investor could benefit from.

To start off, let’s look at the NVT ratio, which at the moment is at a 9-month high. On a 30-day SMA ( Simple Moving Average ), the Network value is rising, but the transactional value appears to be lagging. It needs to catch up in order to support the high network value.

Additionally, market depth analysis shows that most people are still bullish about this altcoin. Bid orders have been soaring to reach almost 2.1 billion, whereas ask orders have merely crossed 34 million. Also if you look at the average time MATIC is held in a wallet it comes up to 4.4 months.

This means that mid-term holders are selling mostly around the bullish highs. All of the above data is proof that for most parts investors are pretty positive about their investments as well as potential returns.

The only matter of concern here is the whales’ 80% domination on the network as it makes MATIC susceptible to whale actions. This could affect retail investors.

Is this development likely to affect Ethereum’s rally

Jack Dorsey has a ‘workable simplification’ for crypto tax provision