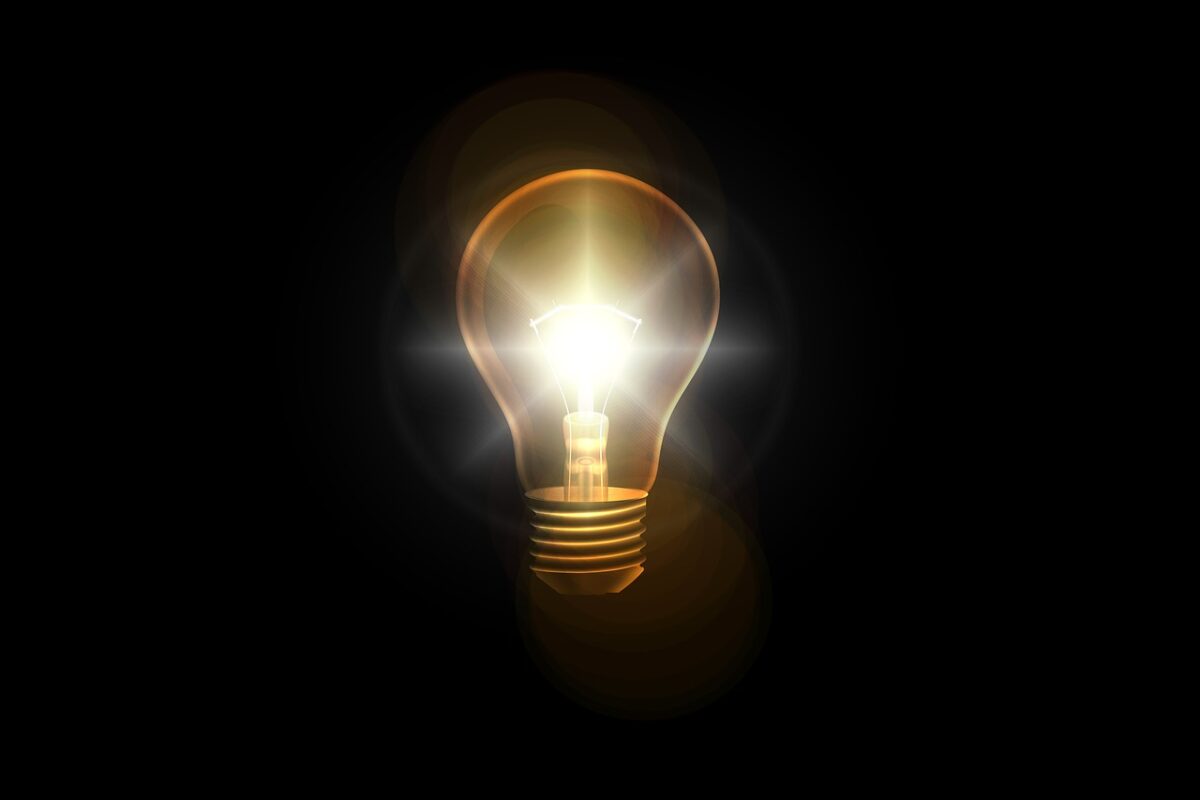 The lack of regulations in the field of cryptocurrencies once again emerged as a pain point when the United States government released its proposed tax provisions, as part of the Infrastructure Bill. Prominent technology giant and crypto figure, Jack Dorsey jumped into conversing about crypto, offering a “workable simplification” regarding the crypto tax provisions.

As per the Twitter CEO and founder of Square,

To @RonWyden, @SenLummis, @SenToomey, @MarkWarner, @SenRobPortman, @SenatorSinema, @TedCruz, respective staff & everyone who’s worked on the Infrastructure Bill “Crypto Tax Reporting” provision: thank you for your work to get this right.

May we offer a workable simplification?

The Biden administration intended to pay for $28 billion of its planned infrastructure spending, by beefing up tax compliance in the under-regulated arena of digital currency. For this reason, crypto was brought into a bill that is intended for regulating construction of bridges and roads.

This obviously did not sit well with the crypto community and looking at the commotion, Dorsey offered his view about solving this problem. While forcing rules about reporting, on American software and hardware developers, miners, and those responsible for securing crypto networks was an “impossible ask” according to Dorsey. Moreover, he stated that it will only drive development and operation outside the United States.

At this point, Dorsey spoke for a larger section of the crypto community. All of whom wanted the lawmakers to sit down with industry experts to formulate laws that would help the government, as well as boost innovation and technology. However, a blanket tax provision for every step of crypto practice could force people to move their operations out of the country, something that was witnessed in China recently.

Dorsey added along the same lines,

“If we can’t strike the entire provision so we can have proper hearings and deliberation, then let’s simplify the definition of broker to what really matters: where digital assets are exchanged for fiat currency.

He further reasoned that this could get the lawmakers to hit at least 90% of its goals, and as for the remaining 10% were concerned, he added,

“For the remaining 10% of edge cases, let’s make a proper well-informed law through committee hearings with witnesses on both sides of the debate.”

While the Senate was moving to pass the Infrastructure bill on 7th August, continuous discussions around regulating the crypto industry reportedly halted the proceedings. As the debate continued today, it was clear that even the big players from tech and crypto will have to speak up for better regulations.

Related Topics:Crypto and Policycrypto regulationsCryptocurrenciesregulations
Up Next

MATIC: Is this the only matter of concern

Cardano: Here are the critical factors that can affect its price