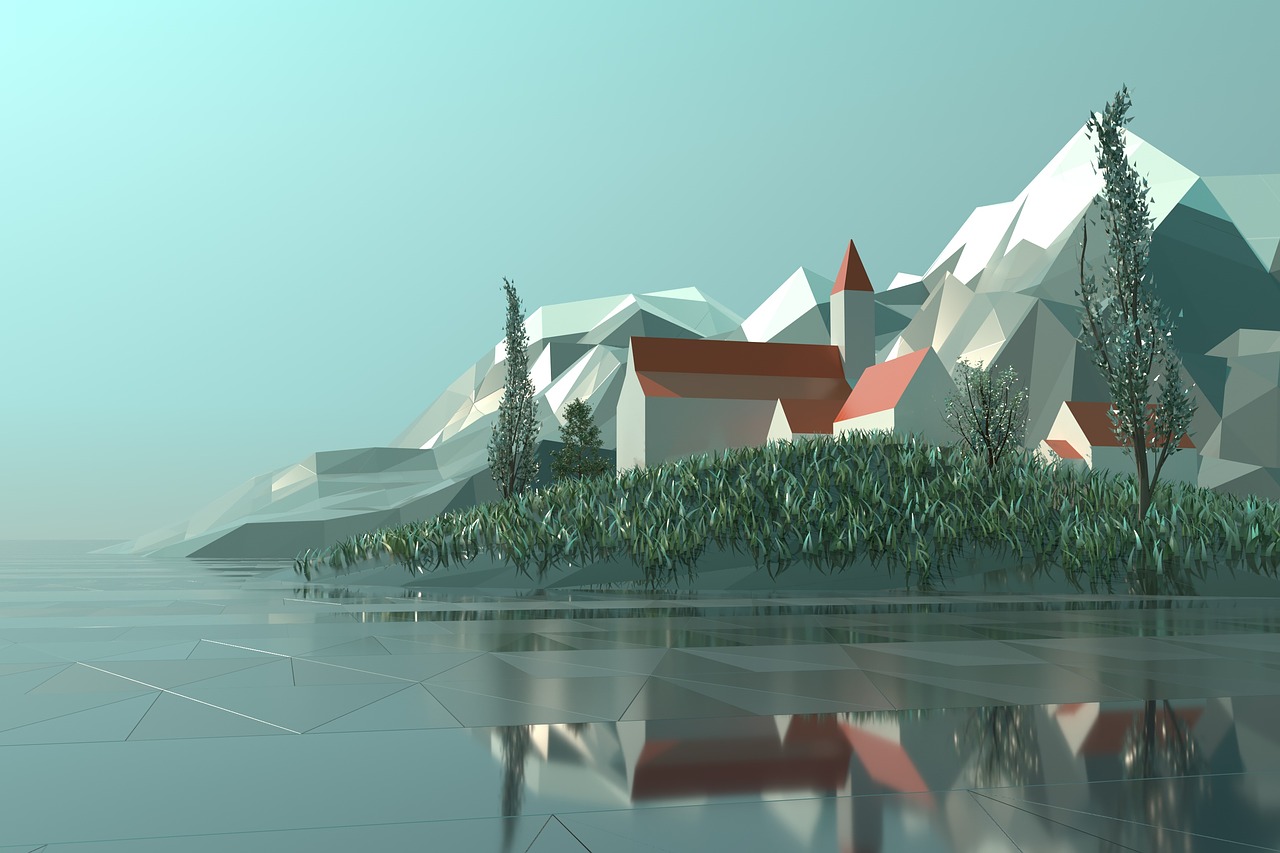 Metaverse is spreading to every corner of the crypto world thanks to the prospect that the virtual world offers, everyone is willing to be a part of it.

A blockchain such as Polygon is a good choice. But, how good of a choice is it for the investors who are betting on a stellar growth of its token?

Indian hostel chain Zostel’s Zo World, a decentralized travel ecosystem, announced the launch of its Founder NFT and other digital collectibles on Polygon.

The holders of these tokens will also own a piece of real estate in the Zo Metaverse – a mix of physical and virtual worlds that can interact with one another.

The choice of building on Polygon and not on other existing Metaverse chains makes fiscal sense since the network’s gas fees are significantly lower than most of its current competitions.

It serves as an excellent development for the network. Now the question is- Will it also be effective in improving the state of its investors, given the last few days haven’t exactly been profitable for them.

Since 2 April, MATIC has lost 15.15% of its gains that began in March, which brought the altcoin closer to an important trend line. As per the Fibonacci retracement, MATIC is treading near the 61.8% retracement level that coincides with the $1.531 mark.

This level has been tested as both support and resistance in the past and is currently being tested as resistance again.

But, whether or not MATIC will be able to test it as support successfully is a different story since hints of bearishness on price indicators have been observed for the first time in more than two weeks.

Furthermore, MATIC has been rapidly changing hands in the last week or more, but not much selling has been noted on the exchanges. This is because both buy and sell orders have been canceling each other out.

Regardless, MATIC’s slowing adoption amongst users is a matter of concern. Between December 2021 and 9 April, the rate of network growth has recorded an 80% drop, which indicates that users are not very interested in the token despite its ecosystem-centric development.

Shiba Inu: Why staying away from SHIB might prove to be more profitable

MATIC sees a weak bounce inside a demand zone, what can it mean for traders