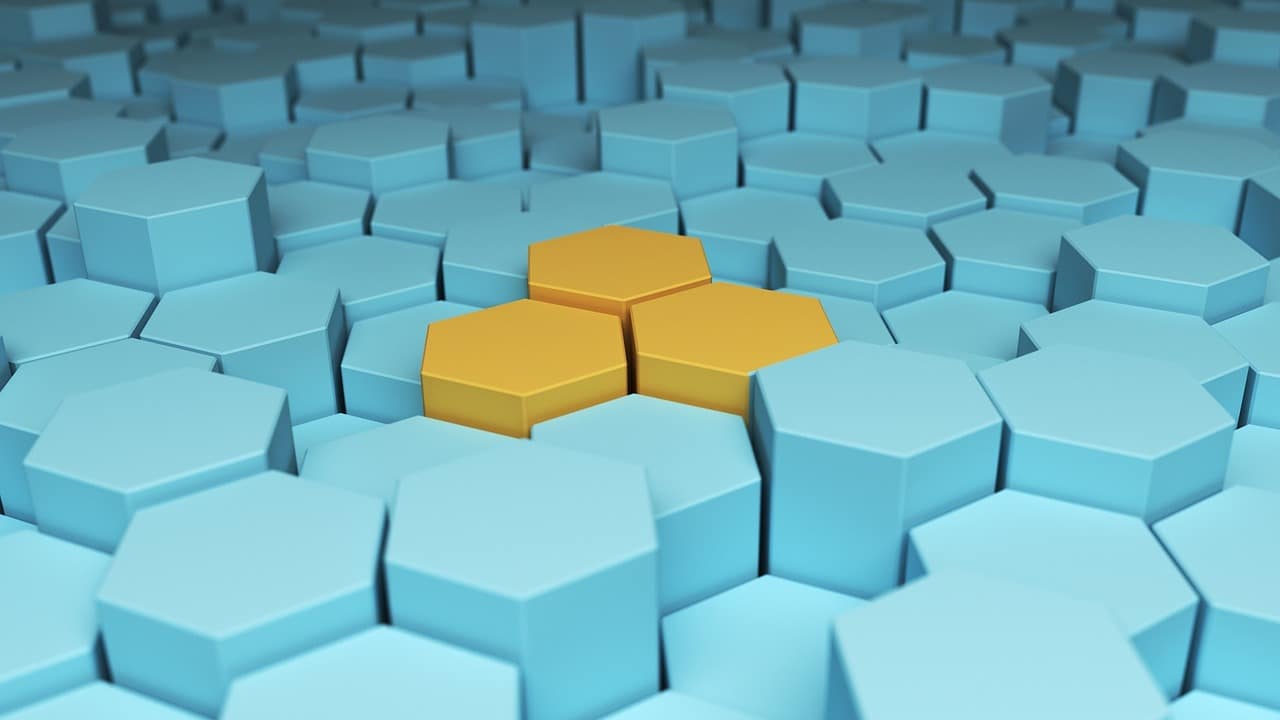 Bitcoin [BTC] has not initiated a large move in recent weeks. Polygon [MATIC] also stayed relatively quiet on the price charts. It bounced between the $0.759 and $0.822 levels of support and resistance, but the higher timeframe bias was bearish.

Accordingly, traders can seek out selling opportunities and trade with the trend. One such opportunity can present itself if the token climbed to the resistance area highlighted on the charts.

The bearish breaker and momentum continued to favor MATIC sellers 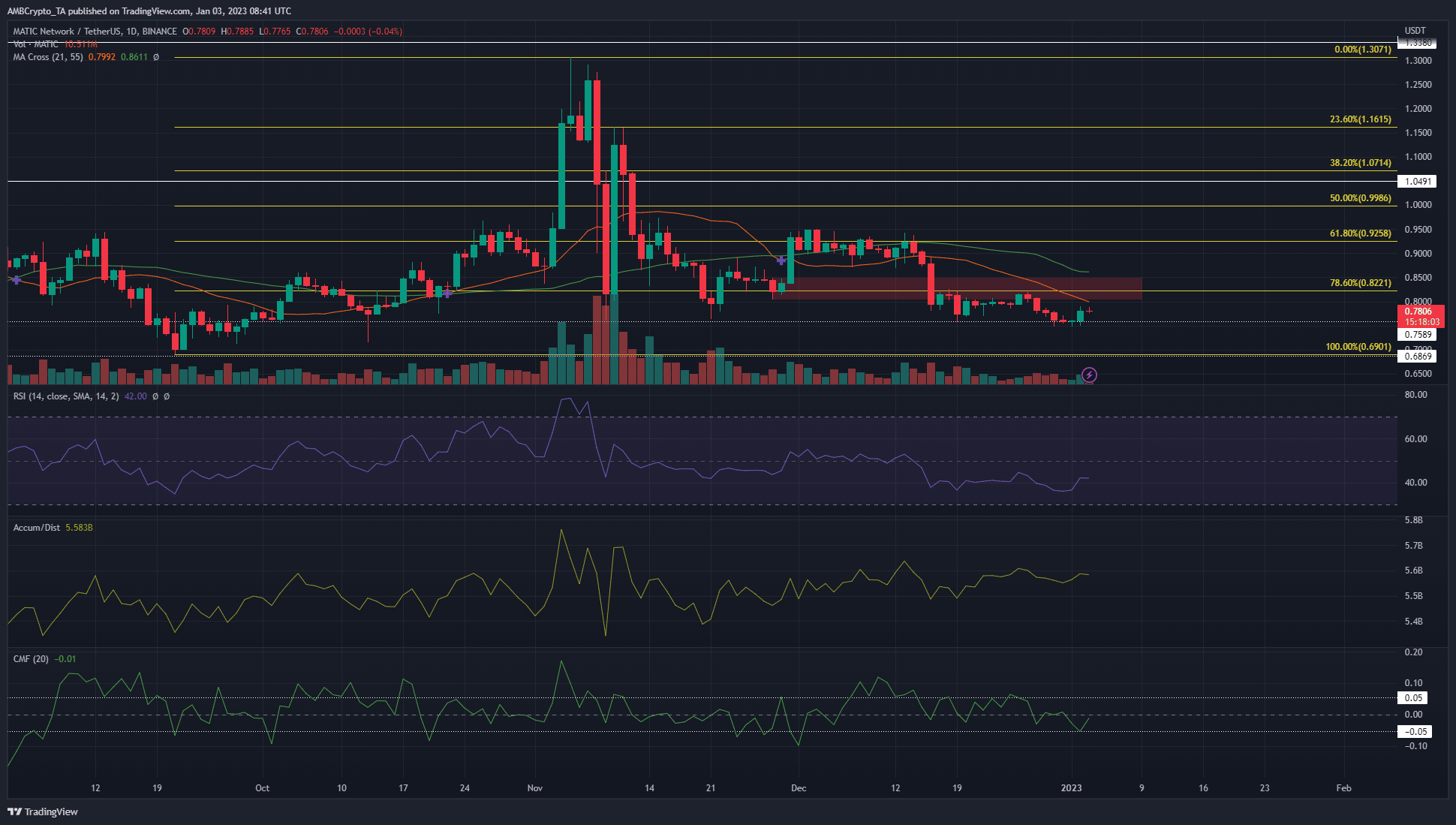 The moving averages showed bearish momentum, and the Relative Strength Index (RSI) also moved beneath neutral 50 to highlight the same. The Accumulation/Distribution (A/D) indicator has formed higher lows since late November, but did not yet signal bullishness. The Chaikin Money Flow (CMF) was in neutral territory, and did not signal significant capital flow into or out of the market.

A bullish case can be made once MATIC climbs above $0.822 and retests it as support. This could offer a buying opportunity targeting $0.925. However, as things stand, a more compelling case can be made for the bears.

The bearish breaker extended from $0.8 to $0.85, and only a daily session close above this area would invalidate the bearish idea. Therefore, short sellers can look to load their positions on a move up to $0.82-$0.84, and target $0.76 and $0.69 as take-profit levels.

The weighted sentiment behind the token has been neutral in the past few days. Late December saw sentiment shoot wildly into positive territory. However, the price only managed to rise from $0.795 to $0.816- a 2.92% move higher.

The exchange inflow and outflow did not see large spikes in recent weeks, although the outflow metric did see a small bump when the prices reached $0.771 to show some accumulation.

The 30-day Market Value to Realized Value (MVRV) ratio stood in negative territory, and has been here since mid-December. This showed the token could be undervalued on the lower timescales.

On the other hand, the 365-day MVRV ratio (not shown here) has climbed higher since June and formed higher lows, although it still remained in negative territory.

The inference was that holders might need to wait for many more months before a strong higher timeframe uptrend can be established.