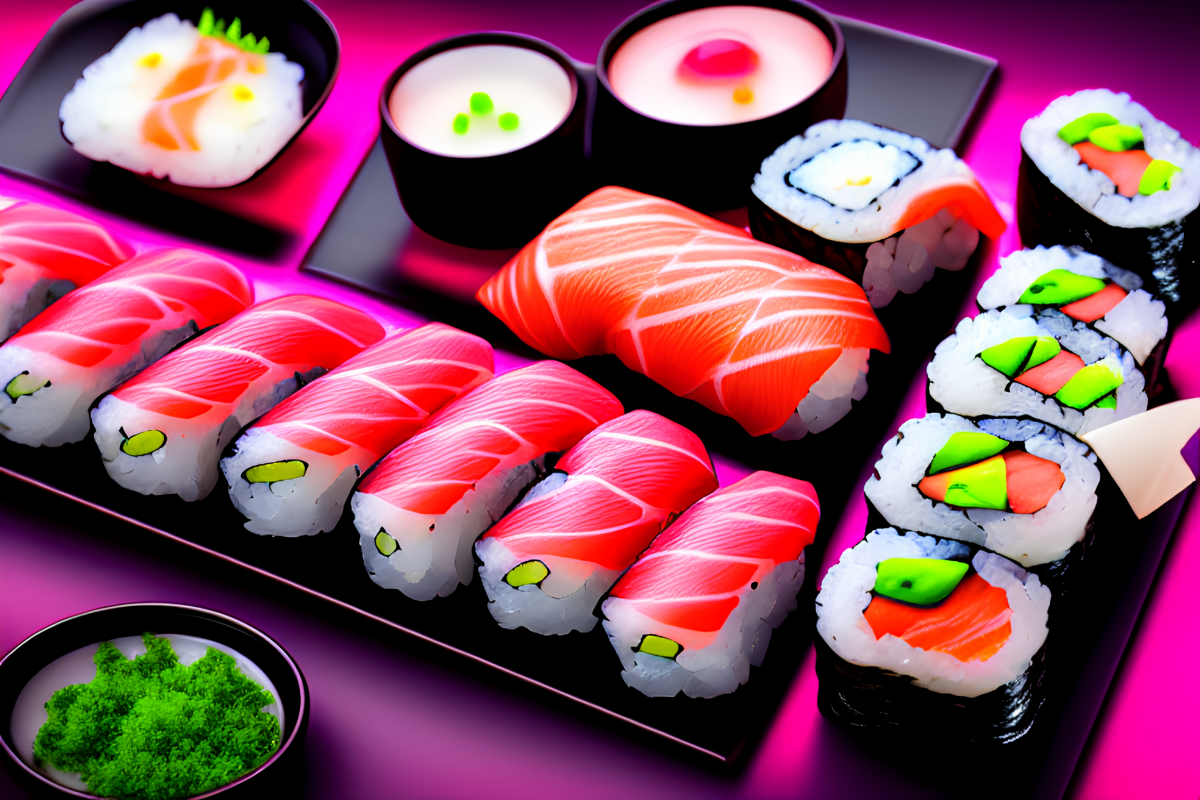 In a 2 January development, SushiSwap’s [SUSHI] CTO stated that they would be abandoning their lending protocol, Kashi, in Q1. They would also halt additional developments on their token launchpad, MISO.

SushiSwap CTO said that due to design flaws and lack of resources, the lending platform Kashi and the token Launchpad MISO will be abandoned in Q1, and the current focus will be on DEX.

The projects were abandoned primarily due to the platform’s design flaws and a lack of resources on SushiSwap. Instead of focusing on protocols like Kashi, SushiSwap’s focus would be on a tri-pool setup for SushiSwap.

Our goal is to get the Tri pool setup first (CP, Stable * CL), but a multi-asset balancer-style pool is definitely next in the pipeline!

These new updates could aid the declining activity on the SushiSwap protocol. According to data provided by Dune Analytics, the number of new users signing up for SushiSwap per day fell materially over the last few months. Subsequently, the number of transactions being made on the protocol also declined.

Based on Dune Analytic’s data, the number of transactions on the SushiSwap protocol decreased from 300,000 to 189,000 in the last three months.

SUSHI on your mind?

These negative factors impacted the health of the SUSHI token as well. Based on data provided by Santiment, SUSHI’s network growth fell considerably over the past month.

A declining network growth implied that the number of new addresses that transferred SUSHI for the first time had decreased. Another alarming indicator was the decline in whale interest in SUSHI.

The declining amount of SUSHI that was being held by top addresses implied that large addresses were selling their SUSHI. A decline in SUSHI’s volume accompanied the waning whale interest. Over the course of the last 30 days, SUSHI’s volume fell from 63.32 million to 40.31 million.

Even though the SUSHI token was in rough shape, the number of users holding the token continued to grow.

Are your holdings flashing green? Check the SUSHI profit calculator

Based on data provided by Dune Analytics, ever since the SUSHI token’s launch, the number of addresses holding the token has continued to grow. Over the last few months, the number of holders surpassed the 100,000 mark and at press time, 111,039 addresses were holding SUSHI.

It remains to be seen whether SUSHI holders will continue to HODL. At press time, SUSHI was trading at $0.979 and its price increased by 3.04% over the last 24 hours

Is Polkadot at the brink of its next bull run? These DOT metrics suggest…