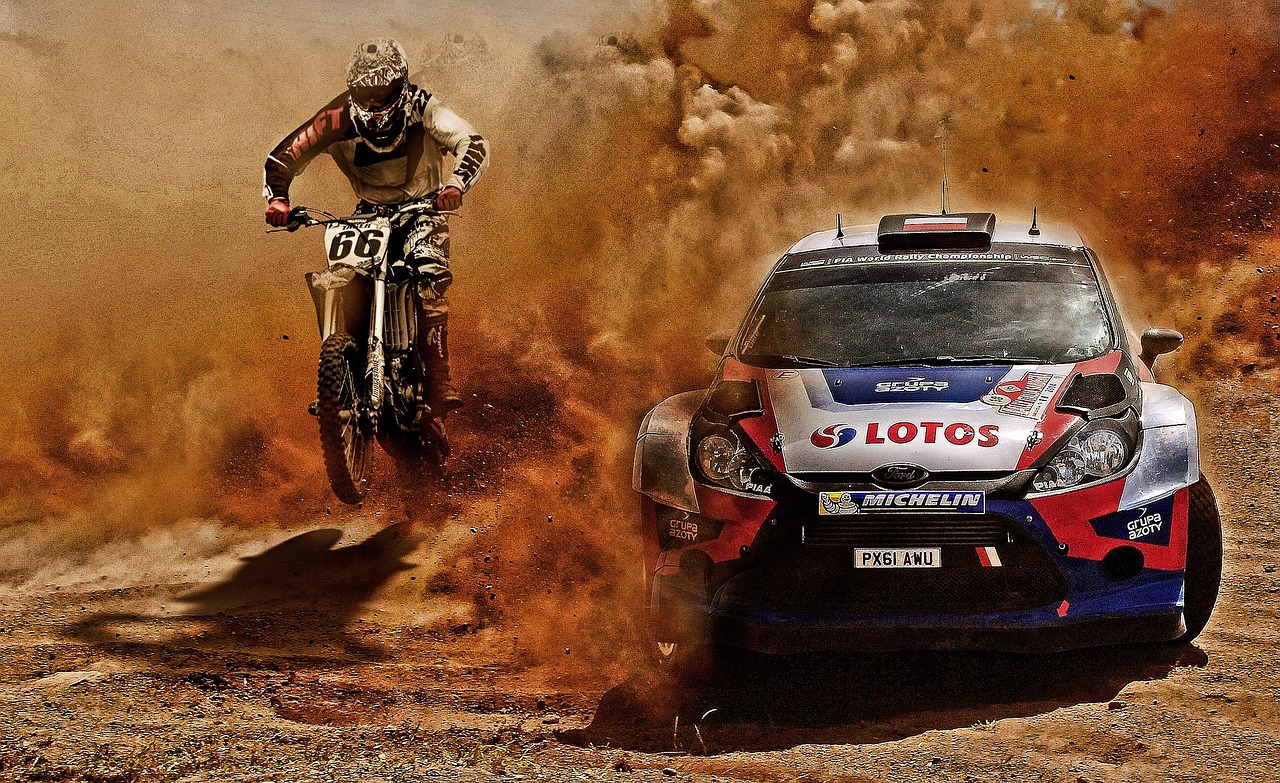 MATIC’s jump towards $2.40 post 19th May crash was quite impressive especially when a bear market was taken into account. However, the digital asset failed to sustain higher levels since and succumbed to constant selling pressure. Its latest rally towards $1.70 did induce some optimism, but a failed breakout attempt saw the emergence of a down-channel and lower prices.

At the time of writing, MATIC held the 16th spot in CoinMarketCap’s crypto rankings and traded at $1.30, down by 5% over the last 24 hours.

Even though a downtrend seemed to be active on MATIC’s chart, the price approached a crucial support mark of $1.15. The aforementioned region was responsible for a 44% jump towards $1.70 when prices suffered a decline over two weeks ago. If buyers return at this price mark, there was a chance of an upwards breakout from MATIC’s pattern.

A rise above its 20 Simple Moving Average (red) would likely provide confirmation of a sharper price swing. A successful breakout could see MATIC test $1.51 resistance and further gains would push prices back towards $1.70. On the other hand, bulls must be wary of a breakdown from $1.15. Failing to hold on to this could drag the cryptocurrency towards its demand zone of $0.71-0.87 on the back of bearish sentiment.

Relative Strength Index could trade within the oversold area over the coming sessions. The index’s last visit in this zone activated a steady upswing towards the overbought region as MATIC challenged the $1.70 upper ceiling. According to Squeeze Momentum Indicator, bearish momentum was receding in the market as depicted by the dark red bars. While this was certainly a positive sign, selling pressure was still dominant as per OBV’s downtrend. Hence, the importance of $1.15 support cannot be understated.

MATIC’s down-channel closed in on a critical defensive line of $1.15. This area noted a rally on MATIC’s previous visit and there were chances of a similar outcome. Bearish pressure was receding according to the SMI, while RSI was expected to bounce back from the oversold zone. However, the threat of a breakdown was also present considering a bearish broader market. An unfavorable outcome could see MATIC head south and towards $0.71-0.87.