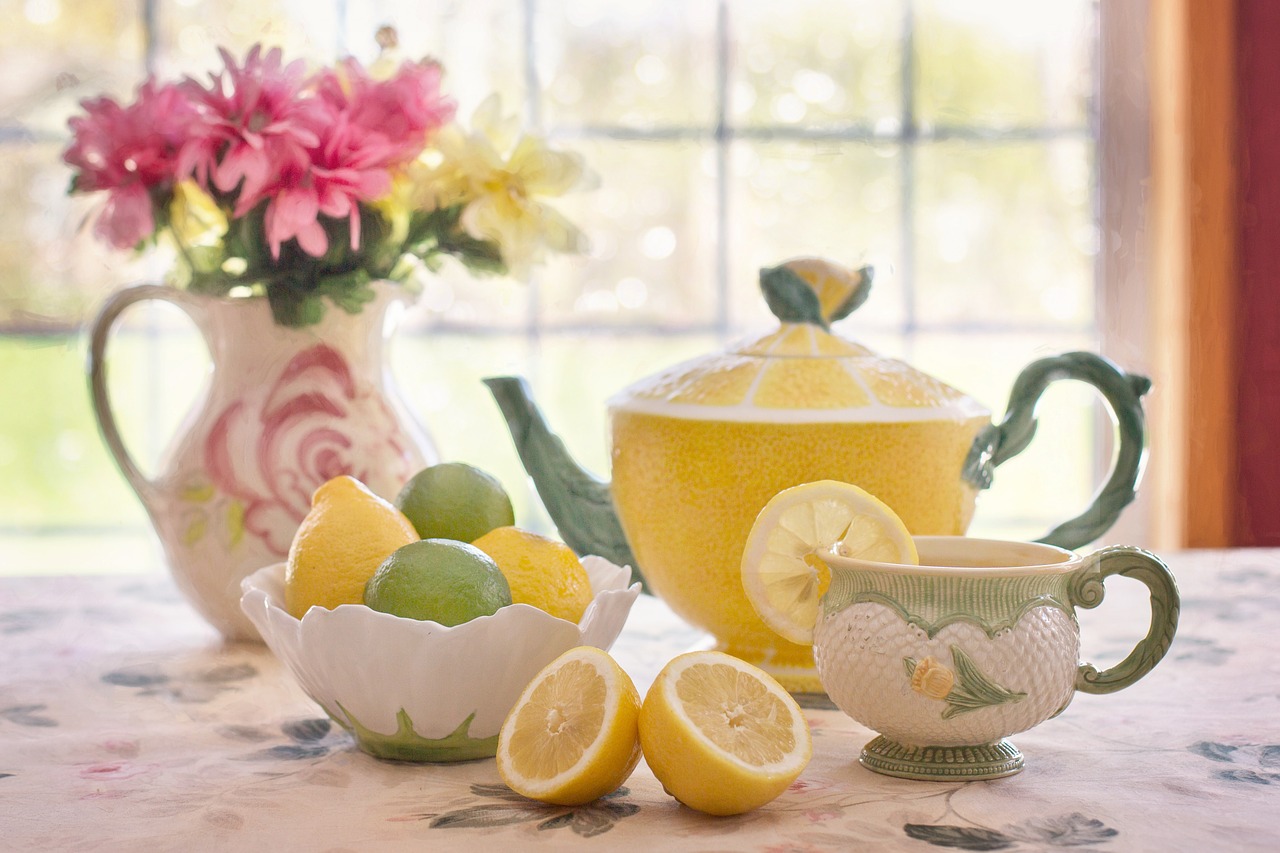 While the last seven days have been a sea of red for the global cryptocurrency market, Chainlink’s woes seem to be more severe than some of its counterparts. Its weekly losses of 19% have even overtaken losses observed in Bitcoin. The cryptocurrency even lost out on its all-important psychological level of $20 at the time of writing. With high selling pressure prevalent across its market, would buyers be able to step in and offer some respite? LINK’s technicals seem to suggest so.

Chainlink’s price slipped below the safety net of its 20-SMA (red) on the back of yet another bearish day for altcoins. The $22 price mark was also breached in the process and although some buying resurgence was noted yesterday, the newly turned resistance line denied any further upside. With sellers now back in control, LINK would likely head back towards its demand zone of $15-17.4, where a reset can be expected.

Relative Strength Index moved in bearish territory after being rejected a move above 50. A shift back towards the oversold region once again would translate to weaker price action before a bounce back. On Balance Volume’s downtrend was indicative of sustained selling pressure in the market.

However, Awesome Oscillator noted bullish momentum and indicated some buying revival. Overall, there were not many takebacks from LINK’s bear market and much hinged on its demand zone of $15-17.4. A bounce back from this region could push LINK back towards the $23-mark, where the presence of 50-SMA (yellow) would likely deny an extended rise. Visible Range also showed a peak of interest for LINK around this zone, making it a sturdy resistance.

Chainlink’s down-channel was expected to continue its southbound movement towards a demand zone of $15-17.4. The region was expected to trigger a minor rally back above $23 over the coming days, but since selling pressure was still dominant, expect gains to be short-lived.