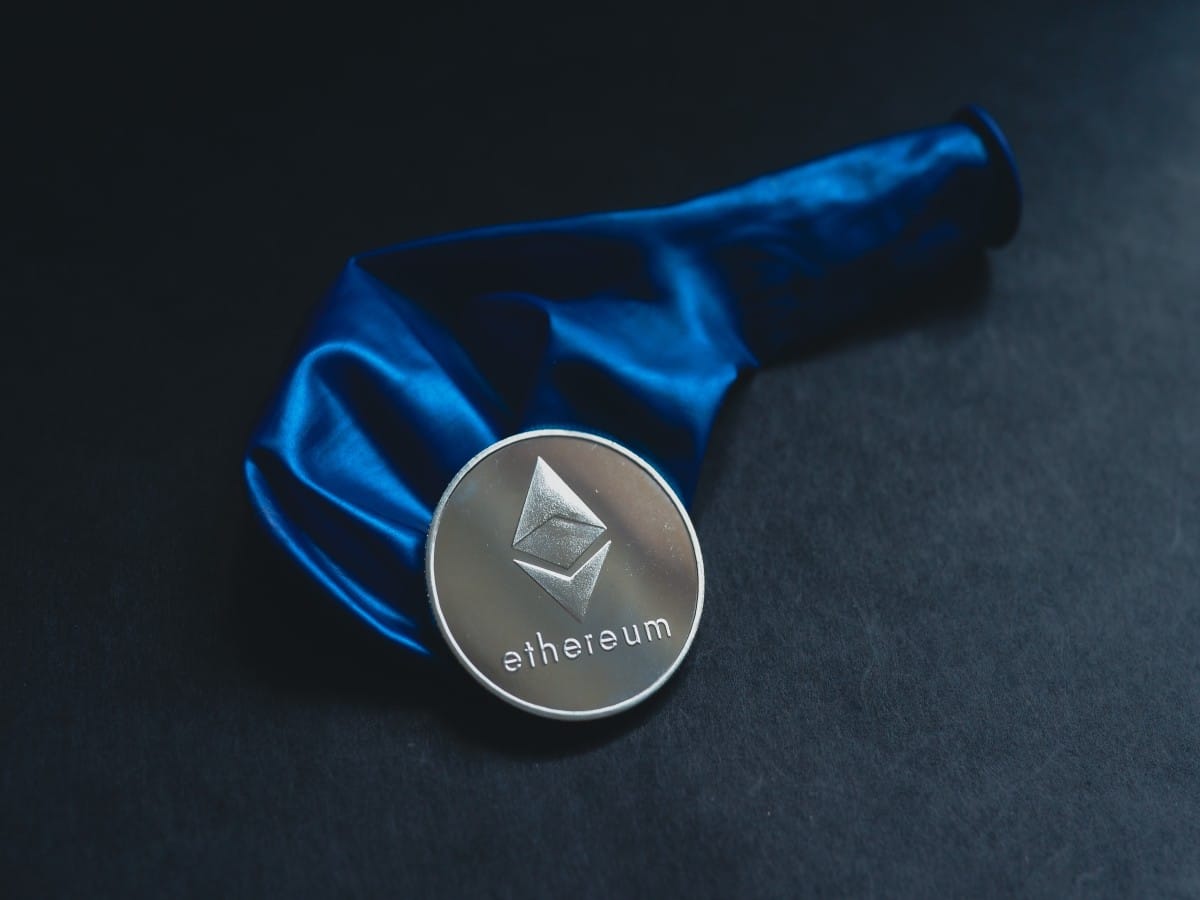 With the Ethereum 2.0 Merge less than 15 days away, it remains the most anticipated event in the blockchain ecosystem so far this year.

According to data from Santiment, the search for the term “Merge” has rallied since the middle of August.

Merge connotes the final transition of the Ethereum network into a proof-of-stake consensus mechanism from its current proof-of-work consensus mechanism. Ahead of the Merge, 14,244,404 ETH coins have been staked by 421,391 total validators on the network.

According to data from Dune Analytics, wallets that hold stETH are categorized based on the amount of stETH they have. Wallet addresses with over 10,000 stETH are referred to as whales. 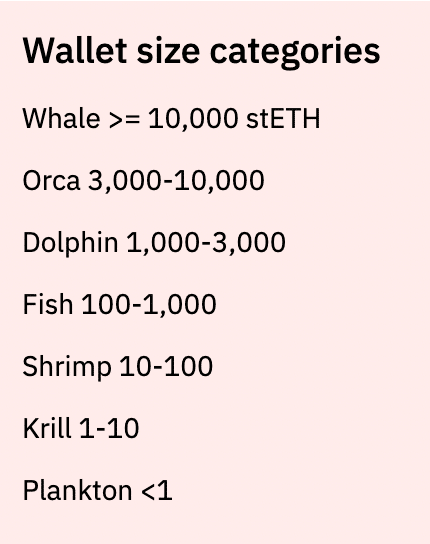 According to Dune Analytics, staking Ethereum remains the most preferred mode of acquiring stETH by these aforementioned wallet categories.

Furthermore, the market is dominated by players who stake their ETH so as to sell the stETH tokens they receive on DEXes.

There are others who provide stETH/wstETH liquidity to DEX pools, use stETH as collateral for ETH & non-ETH loans, or hold the tokens passively.

According to data from OKLink, at 11.3%, the ETH staking rate has grown by 2% in the last three months.

In addition, the total number of addresses that have pledged ETH coins towards the ETH 2.0 Merge has grown by 5% within the same window period.

While the cumulated value of ETH coins pledged towards the Merge has grown considerably, on a day-to-day basis, there has been a consistent decline since November 2021.

According to data from OKLink, daily pledges have dropped by over 75% since then.

Impacted by severe macroeconomic conditions and the general downturn of the cryptocurrency market, the price per ETH has declined by 8% in the last month. As of this writing, the coin traded at $1,565.74, data from CoinMarketCap revealed.

Russia to consider possible legalization of cryptos for cross-border payments