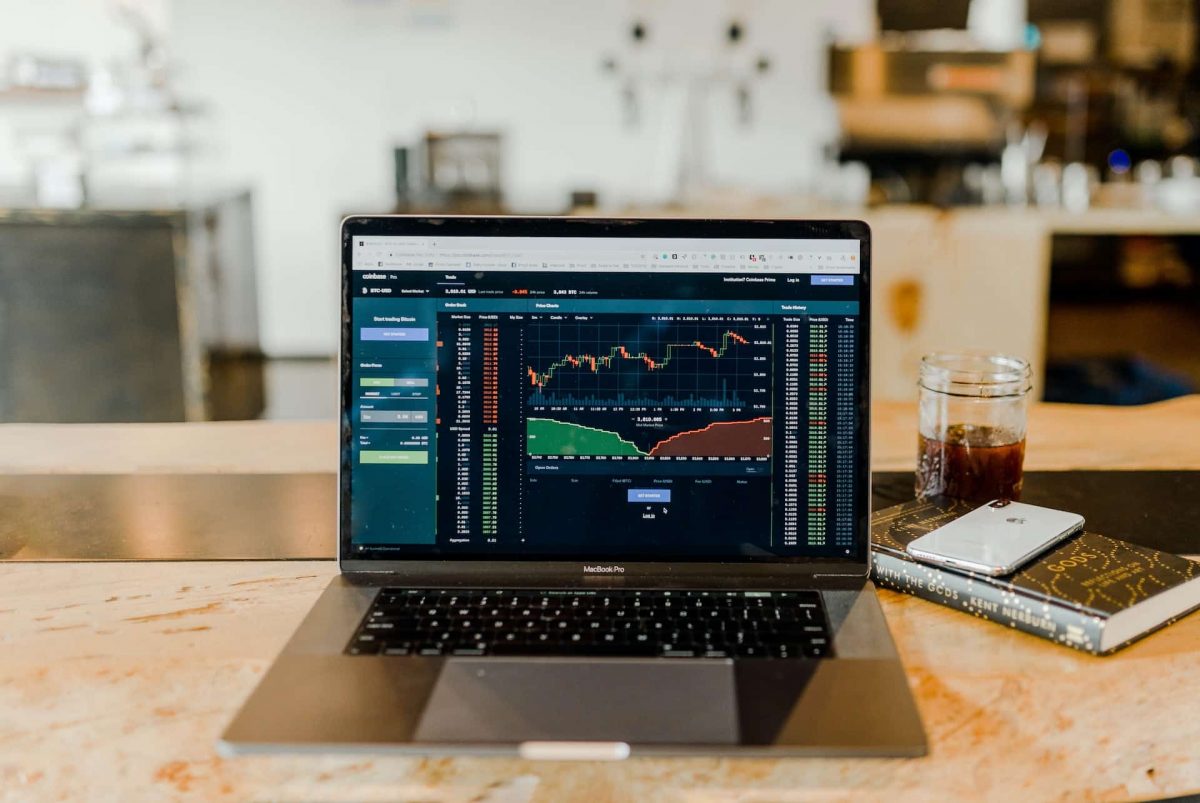 Synthetix is at the cusp of a breakout after the release of new announcements on the network. The network is rolling out a proposal to cap SNX’s maximum supply at a “very memorable” 300 million.

Interestingly, this comes after two failed attempts to increase the percentage of staked SNX according to the analytic platform Messari.

These proposals have increased the inflationary SNX rewards which have led to downward pressure on SNX’s price. The launch of Synthetix V3 will offer new staking incentives.

This will align with Kain Warwick’s, Founder of Synthetix, vision of building a sustainable revenue-generating protocol that will share its revenues with its stakers.

Notably, the Synthetix network has seen a massive increase in volume after Atomic Swap integrations with 1inch and Kwenta recently.

Latest data shows that over $326k was accumulated in daily trading fees; a part of which was allocated to SNX stakers as sUSD rewards.

Despite an unusual increase in trading volume, there has also been a rise in latency attacks on Synthetix. These attacks are not positive but have led to an increase in sUSD rewards for stakers.

This might incentivize the stakers to continue staking after inflation rewards end. 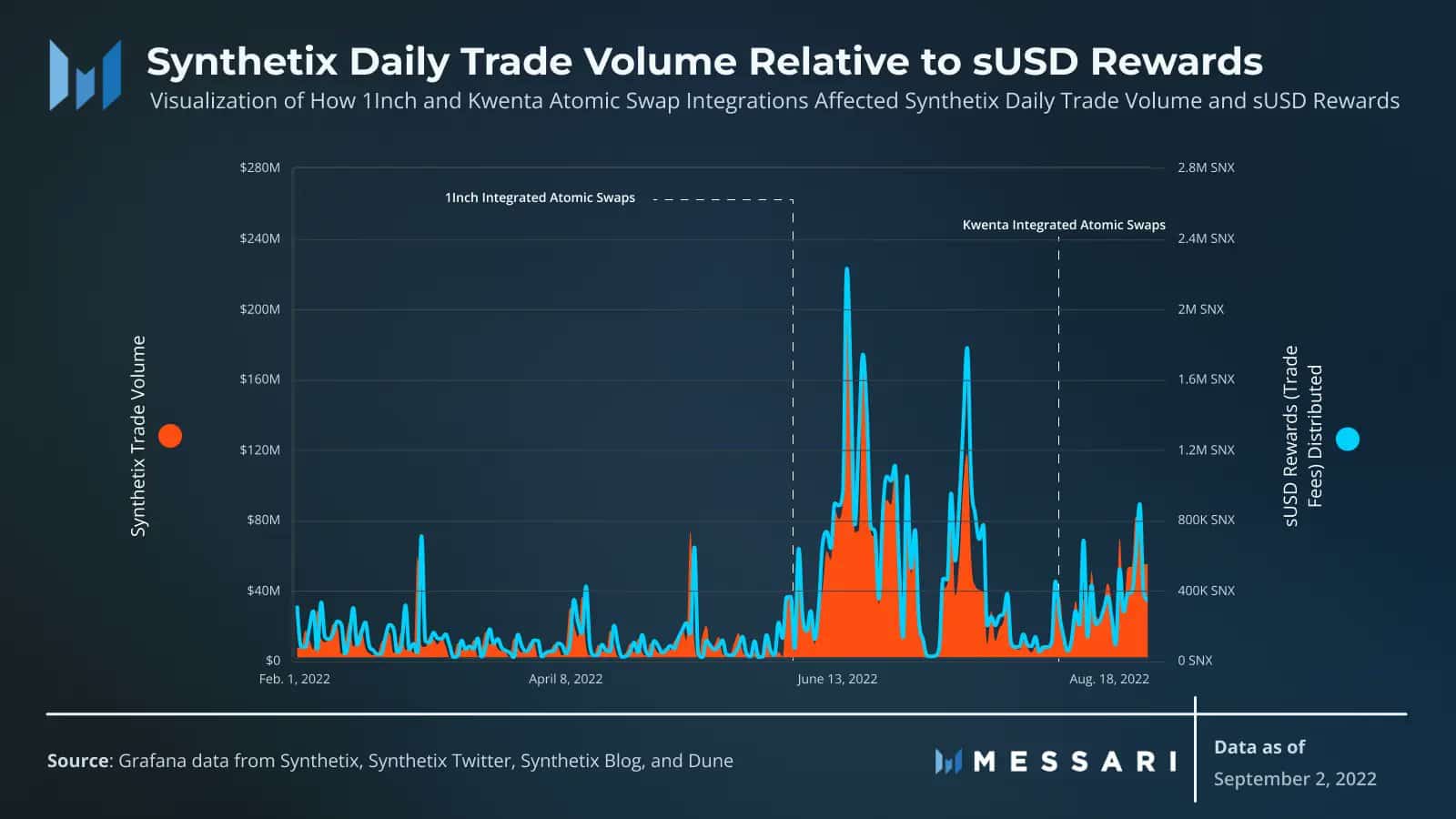 One anonymous crypto enthusiast who went by the identity of nullpackets on Twitter claimed that Synthetix should build a secure chain by collaborating with Chainlink.

According to him, this would allow Synthetix to build a sustainable revenue-generating protocol by continuing to distribute sUSD rewards.

Some red flags to consider

While the network is attempting to revamp its reward process, there is still some risk that continues to hinder sustainable growth.

Question marks remain if SNX stakers will continue to stake for sUSD rewards only.

Another risk entails stakers to maintain a 400% collateral ratio with liquidation occurring below 150%.

There is also the risk of a globally shared debt pool wherein there is an “outside” chance of a death spiral. 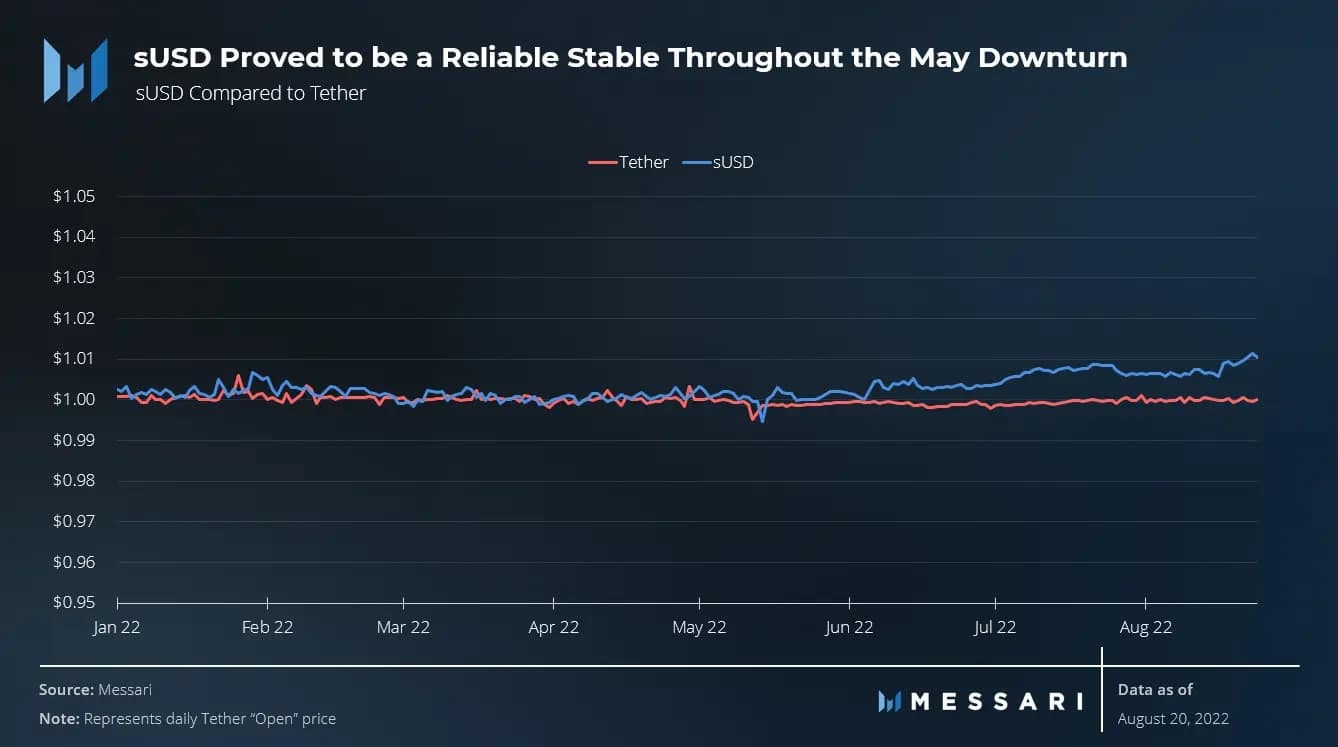 That being said, Synethtix’s on-chain proposals have gained momentum in recent days with Kain Warwick at the heart of this activity.

Needless to say, such proposals are bound to get some reaction from the community. Users have been very vocal about the latest SIP-276 proposal on Synthetix tweets. For now, it is only a matter of time before a winner among the voices is decided.

Merge: A look into user behavior patterns for staked Ethereum

Bitcoin: What to expect from your BTC portfolio in next few weeks