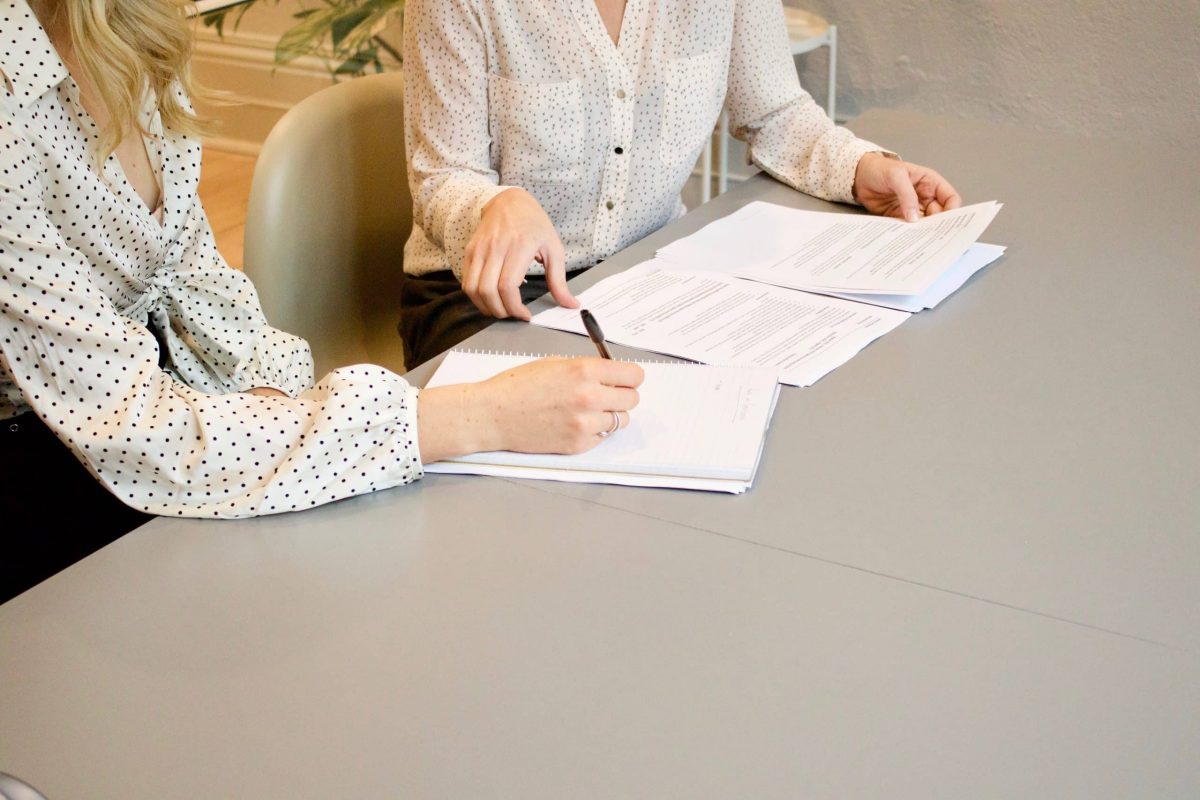 ConsenSys, the parent firm of Metamask, has joined the slew of companies that are reducing their headcount. The firm confirmed that it would be firing a portion of its employees in a blog post today. ConsenSys stated that it would be cutting its workforce by 11%. With this, 96 employees would be losing their jobs.

ConsenSys way of weathering the storm

Joseph Lubin – founder of ConsenSys – stated that the cause of the action was “challenging and uncertain market conditions”. Lubin also pointed out that the current crypto bear cycle “coincides with a very challenging macroeconomic environment driven by surging inflation, lagging economic activity, and increased geopolitical unrest”.

“This challenging moment presents an opportunity to move from outsourcing trust to organizations that have failed repeatedly, to a future where decentralized systems automate trust and enable individuals and communities to control their own assets and financial futures.”

Notably, ConsenSys is not the only firm bearing the brunt of the crypto bear market. Coinbase – a leading American crypto exchange – confirmed that it would pause its business operation in Japan today. The reason for the move was cited as the current market conditions. In addition, the platform stated that it would “conduct a complete review” of its business in the region.

In line with the announcement, the exchange will stop fiat deposits beginning this Friday, i.e., January 20. Additionally, the withdrawal services for both cash and crypto will be open till February 16.

Prior to this, the American crypto exchange also announced its first lay off for this year. The firm stated that it would let go of nearly 950 employees in its efforts to cut costs. The company made a similar move last year too, right after Bitcoin (BTC) and other cryptocurrencies started entering the bear market.

Is Solana back on track after a tumultuous 2022? This report suggests…

CFTC Commissioner advocates standard regulation for crypto industry: Is the era of DEXs over?