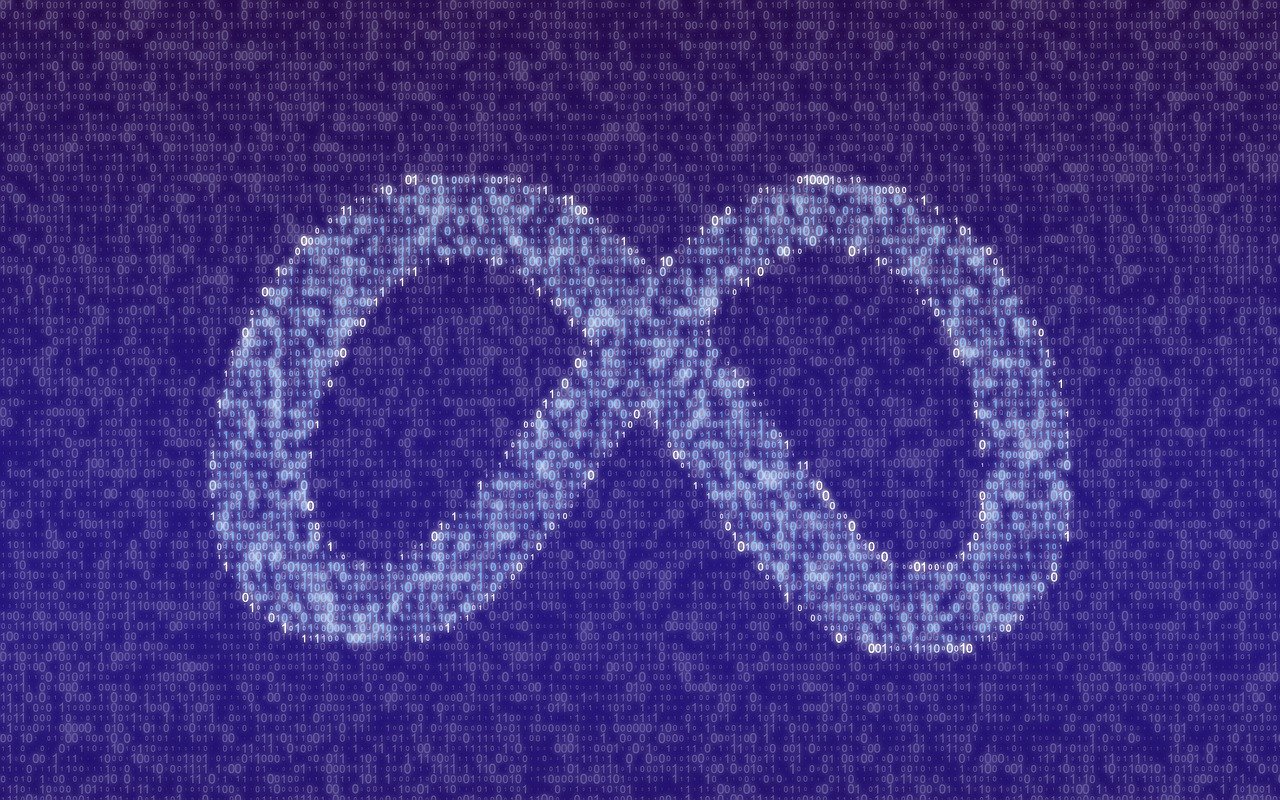 According to CEO Mark Zuckerberg, Meta’s metaverse move will result in a “substantial” loss in the short run. During a shareholders’ meeting on 26 May, he went on to say that this will be profitable in the long run. For the time being, however, the company’s income growth will come from its Instagram Reels.

According to the exec, the metaverse strategy might result in losses for up to five years, putting pressure on the company’s shares. The price of Meta has dropped dramatically in 2022, down 43.4% year to date. Despite a poor Q1 financial report for 2022, the social media giant remains hopeful about the metaverse.

Meta is working on multiple projects

Meta is ramping up its metaverse efforts by launching a slew of new initiatives. It is also interested in hardware gadgets which will play an important part in the metaverse because consumers will be able to experience it through virtual reality. In April 2022, it opened its first hardware store to allow people to test hardware.

The company has launched currency for use in its Horizon Worlds VR program, which is one of the most prominent features. Meta has made it quite apparent that it wishes to rule the metaverse. Meta spent $10 billion on designing its metaverse in 2021 alone. It currently has 10,000 employees working on Zuckerberg’s vision and plans to hire an additional 10,000.

According to Meta’s board, many of its products for an “embodied internet,” in which users are immersed in a virtual world. These products, it added, are unlikely to be sustainable for another 10 to 15 years.

Is Metaverse losing its charm?

While technologies like artificial intelligence (AI) continue to have an impact on CEOs, the metaverse is seen as one of the least interesting areas for top executives. This, according to a recent survey by market research firm Gartner.

Around 63% of CEOs say that the metaverse is either unimportant or unlikely to be a critical technology for their business. According to the survey, CEOs see digitalization and cybersecurity as significant business goals in the next quarters, as well as labor challenges such as talent retention and even environmental sustainability.

One possible reason, according to Gartner, is that businesses are currently attempting to change how they operate in the aftermath of the global pandemic.

Some business experts, on the other hand, believe the metaverse will be one of the most important technology developments in the next decade.

According to Manoj Kumbhat, CIO of Kimberly-Clark, the metaverse is a technology that will “truly challenge us as a brand and organization.”

Former and present Facebook employees told Insider in April that Zuckerberg is only interested in the metaverse. Alas, he lacks a coherent strategy for the project that he sees as the Internet’s future, they said.

Meta believes that VR and AR experiences are the greatest way to address the shifting landscape of social experiences and that they can seize the opportunity. However, as previously stated, the work is not without cost – billions have been invested in the metaverse, and Meta has been forced to cut back.

What to make of Convex Finance [CVX] and its mixed messages

Assessing if Avalanche [AVAX] could soon reverse its downtrend