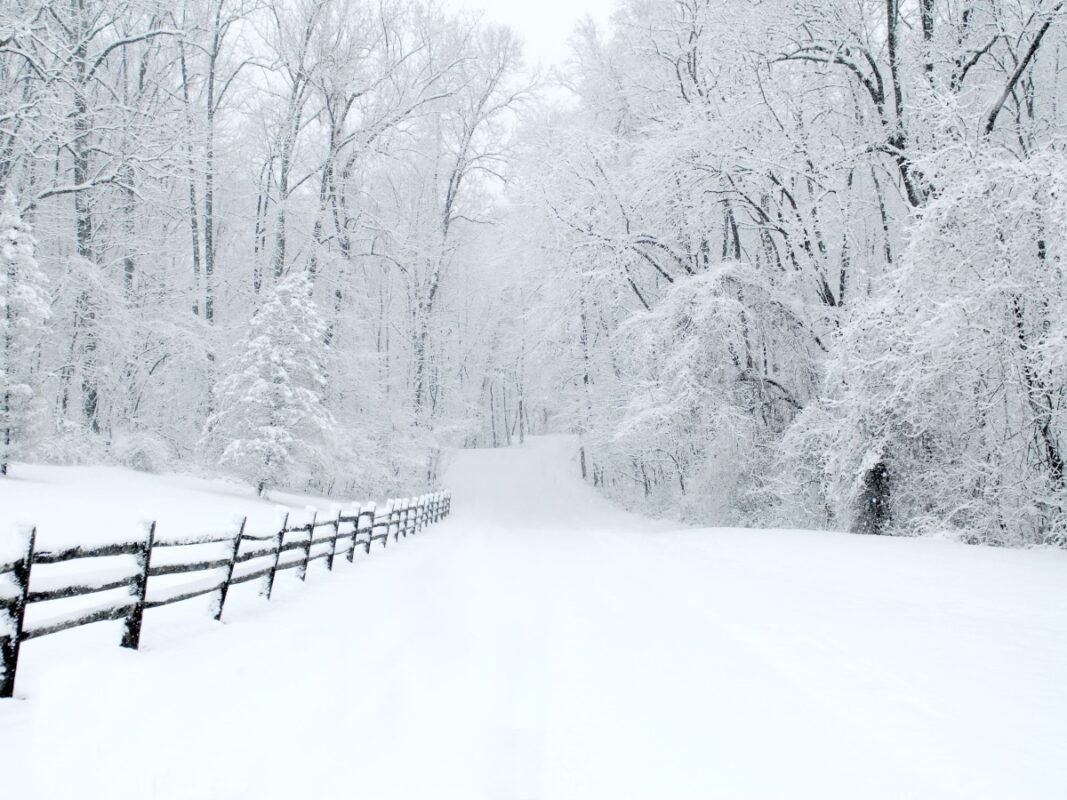 AVAX’s fall certainly did not go unnoticed, as volumes surged slightly. Presumably, investors were using the opportunity to buy the dip and score some AVAX at discount prices.

However, this was pointed slightly downwards at press time. Even so, the rising metric is a reliable sign of developers’ faith in the project in spite of price falls.

All “hail” the market!

The recent changes in the market have been tough on blockchain’s total-value-locked [TVL]. But while some were able to minimize losses, Avalanche lost around 58.62% of its TVL in the past month alone. At press time, the blockchain’s TVL was around $4.09 billion and its ranking was four.

That being said, Avalanche was seeing a dramatic increase in social dominance, suggesting that there is an interested and engaged community paying attention to the project. This is a good sign for future growth. However, press time levels were still below those recorded in April and March 2022.

Finally, the Bollinger Bands for AVAX showed that the two bands were narrowing, suggesting that volatility might be less in the future. Adding to that, the red candle was growing closer to the lower band, indicating AVAX could soon be seen as an oversold asset. 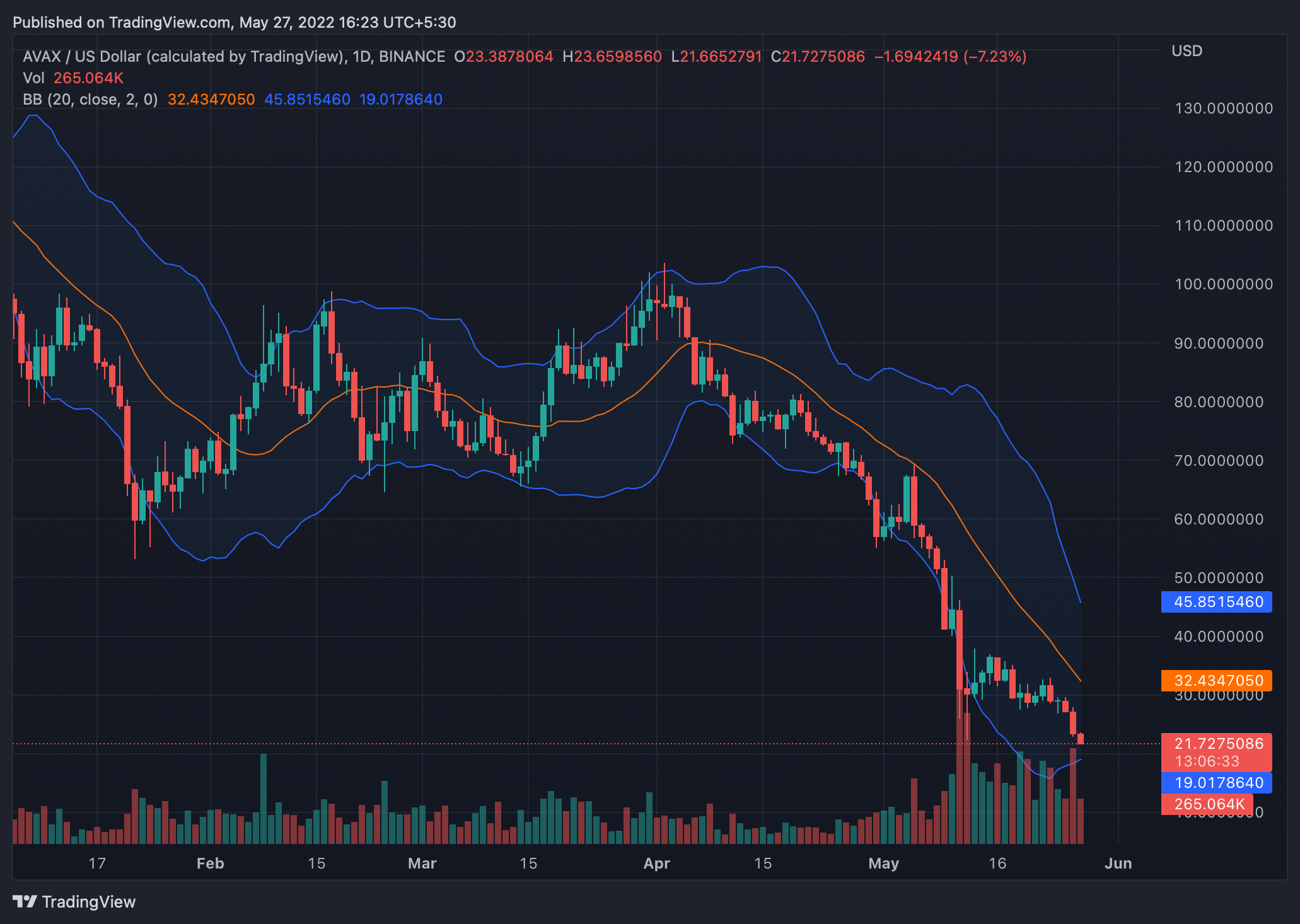 Avalanche: Risk being 2% of capital, retest of this level can be used to go…