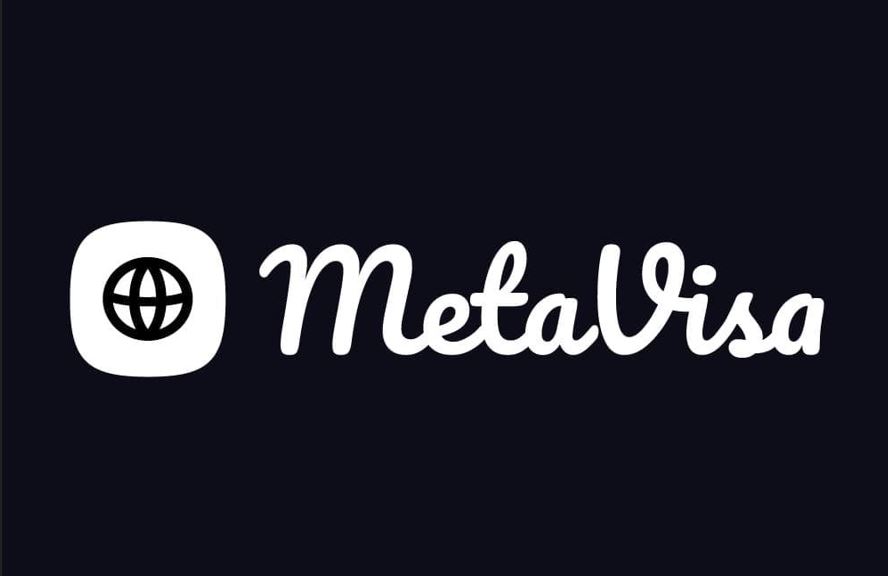 On November 9 of this year, Discord founder and CEO Jason Citron shared an image on Twitter suggesting that Discord may be testing the functionality of linking Ethereum addresses to Discord pages.

Many community members immediately proposed that Discord might soon allow users to display their NFT collections.

As soon as the news came out, the market responded enthusiastically. As a result, many social network giants now plan to link with Ethereum addresses, which is bound to trigger a new encryption boom.

For example, Twitter is developing a feature that may allow users to add BTC and ETH addresses to their account; Facebook changed its name to Meta, foreshadowing the gradual integration of its products to create a “meta-universe platform beyond reality,” and TikTok is considering entering the Metaverse.

We have seen this kind of sudden bust of interest and innovation after the launch of a new concept before.

After the beginning of the DeFi boom, various companies subsequently introduced concepts such as NFT, GameFi, and even the Metaverse as a way to interact with what DeFi made possible.

A brief review of DeFi’s evolution

The emergence of DeFi eliminates the intermediaries in traditional financial services and establishes a faster, more inclusive, and transparent financial system.

Buyers and sellers do not need a centralized “middleman” to conduct transactions. The applications of this are many and varied, from traditional products to more complex financial tools such as MakerDao and Compound and even the development of token value capture mechanisms and oracles.

The birth of RioDeFi, Chainlink’s development of the world’s first comprehensive platform for a decentralized oracle network, and the beginning of futures market transactions such as Bitpool all show how more and more traditional financial products are being decentralized. This raises the issues of regulation, user experience, and scalability solutions, as the magnitude of transaction users is constantly expanding. Additionally, ever more numerous consumer-scale products are being produced, and many Dex platforms, such as Futureswap, have gained the favor of both the market and capital.

The value of NFTs restated for the GameFi era

The value of NFT is based on the proof of authenticity and the verifiable proof of ownership. In the traditional market, being able to prove that something is authentic is a highly valued commodity.

However, even senior experts in an industry, such as art or antiquities, can be deceived by superb counterfeit manufacturing technology.

The emergence of NFTs solves this problem. The use of smart contract storage greatly simplifies the resolution of issues such as authenticity and ownership disputes, and the items can be effectively traded or transferred without the need to worry about the process. The art will neither be at risk of destruction or loss while, at the same time, being more sharable than ever.

NFTs satisfy the collector’s pursuit of aesthetics or beliefs and allow a person to demonstrate ownership as needed.

The emergence of GameFi seems to introduce DeFi gameplay into blockchain games, and players can earn revenue by playing games. From the gradual maturity of the background ecology, the combination of DeFi and NFT has been implemented in the way of games, making GameFi run the blockchain financial system in a more intuitive way. In addition to investment enthusiasts, it also attracts more game players and game companies enter the crypto market.

GameFi’s interactive, entertaining, social, and fairness features, in addition to enabling players to make money, and everyone can participate in the game fairly, without being suppressed by local tyrants, and it also breaks the tradition that game assets belong only to development companies convention.

The emergence of Axie Infinity has also brought GameFi into a higher climax, attracting more traffic, and its daily income is more than three times the Arena of Valor.

Jassem Osseiran, the founder of MetaVisa, indicates that the emergence of SocialFi may be much larger than that of DeFi, NFTs, or GameFi. While a great deal of attention has been paid to certain applications, SocialFi is not limited to fan or social tokens. The entrance of the existing social media giants into the space will introduce large-scale traffic into the market.

From traditional finance to blockchain, social media to digital community, the development of SocialFi will also bring greater advantages and value to existing systems and products and will lead to the creation of a perfect and self-consistent economic system for users. Individuals can demonstrate their values and gain benefits through content creation.

The status quo in the social media era has also laid the foundation for this development. Examples of how this has already worked out abound. For example, consider the consumer output value brought about by the emergence of KOLs or Elon Musk’s influence on the price of Bitcoin and Dogecoin through his social media accounts.

Mark Zuckerberg said the announcement of Facebook’s official name change to Meta helped drive the price increase of many coins related to the Metaverse, suggesting that a self-sustaining economic system can be formed through the tokenization of social influence. At the same time, this system can help people of different levels of social influence share the benefits.

Distributed digital identity is particularly important in DeFi, GameFi, and SocialFi. In the physical world, identity certificates such as government-issued ID cards are issued by centralized institutions based on the identity of different people and are used to prove the ownership of certain assets or as a qualification to enjoy certain rights- such as the right to purchase alcohol.

In the modern social system, the verification of identity is the foundation of establishing trust. In the Internet world, trust or verification principally relies on user names and passwords. As long as the correct information is entered, it means that the identity verification is passed.

However, as many of us know, passwords are easily stolen, and the control of user information is not in the hands of the individual using a website but rather with those who run a centralized platform.

An example of what might happen to a person when such a thing occurs at a larger scale can be seen in the film “The Terminal,” starring Tom Hanks. In the film, a man finds that a coup d’état in his homeland has caused his travel documents to no longer be recognized by the US Immigration Bureau.

As a result, he was refused entry into the United States and could also not return home. He is then forced to stay at the Airport for 17 years while the situation continues.

While few of us will have to fear living in an Airport for two decades due to a problem with centralized identity, we do have to worry about other issues related to the possibility of the centralized authority having problems or simply failing at its tasks.

The emergence of decentralized identity will solve these problems and shift the control of user information from the platform to users.

Decentralized identity will be used to prove relevant rights and interests, but it will not form a perfectly overlapping relationship with physical identity. Instead, it will be based on indelible blockchain data such as Defi credit history, blockchain activity records, asset holdings, address correlation, and other related factors.

Taken together, they will provide a snapshot of a person, but it may not be the only snapshot they go around with- multiple decentralized identities will be the rule of the day.

Different people can provide different identity information on different platforms in different scenarios, times, and conditions. Related rights and asset owners will be bound to different decentralized identities and need only be used when the owner decides they are needed rather than when a platform wants to gather more data about you.

This allows users to engage in interactive behaviors in the Metaverse safely- they can reveal as much or as little information about their hobbies, community participation, asset-level classification, industry attributes, or other aspects as they choose.

MetaVisa serves as a Web 3.0 middleware protocol and is committed to promoting the development of the best Metaverse identity. Towards that end, it has created the MetaVisa Credit Score system (MCS). Developers in areas such as DeFi, GameFi, or SocialFi can use MetaVisa’s credit system to improve their users’ experience.

In addition to providing a decentralized Metaverse identity (MID), this system also allows for effective interactions with other applications in the Metaverse by providing a single, trustworthy, easily accessed credential to prove the trustworthiness, assets, and identity of the user.

The optimization of these interactions also allows for better services in the development and application of SocialFi. Additionally, MCS can be used as a store of personal value. In order to demonstrate a higher personal social influence, MID holders will have to be more active on-chain and earn more value in ecosystems.

The MetaVisa credit score consists of two parts. The first part is calculated by human-designed features and human-designed formulas. The second part is given by the carefully designed machine learning algorithm.

For the human-designed part, we consider the following three aspects.

For each address, a weighted sum of the above features is calculated to obtain the human-designed part of the credit score.

For the machine learning algorithm, we construct a graph. in the graph, each node is an account address. If two addresses have some interaction during the past period of time, there exists an edge between them. For each node, its features in the graph consist of the following parts:

To predict the probability that an address will liquidate, we collect the liquidation events in the typical DeFi platforms. For each address, we label it as positive if liquidation events happen in the following period, and negative if not.

As transactions happen all the time on the blockchain, identity and credit records for addresses also change. We execute the credit score evaluation mechanism periodically, including the human-designed part and the machine learning algorithm, to make sure that the credit score for address is up-to-time.
Recent moves into SocialFi

Some recent major leaps into SocialFi include these major projects and network expansions.

The Solana Foundation, Audius, and Metaplex jointly launched a US$5 million creator fund to attract artists and musicians into the crypto industry, which has helped promote the development of SocialFi and the arrival of the Web3.0 era.

We look forward to watching SocialFi as the next hot spot in the market. With luck, it will be as common a term as “DeFi” in the near future.

Can ‘DeFi Winter’ really wipe out 80% dApps from the market