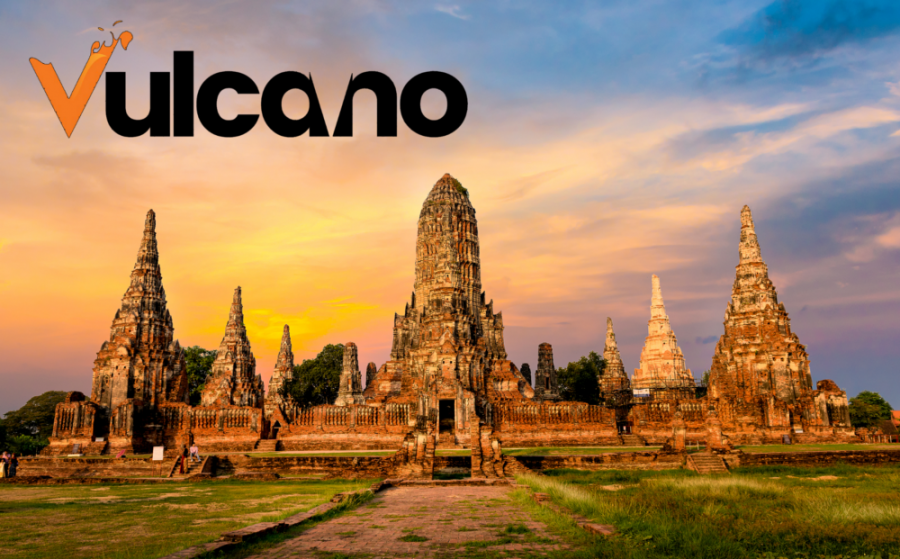 Vulcano [$VULC], a newly relaunched cryptocurrency is defying the odds and custom as they work to redefine the relationship between cryptocurrencies and academic research. Resurrected by Jason “BitBender” Brink and his team of cryptocurrency enthusiasts, Vulcano has begun to make an impact in the world of seismic research with their signing of an MOU with Rajamangala University, based in Nonthaburi, Thailand, a district on the outskirts of Bangkok. With this contribution amounting to over 1% of its total market cap in this single project, Vulcano is ensuring that the leave their mark on geothermal and seismic research around the world.
After finding the project abandoned and with a community badly in need of help, Mr. Brink enlisted the help of outside developers to fix the problems with the software controlling the Vulcano network. Once this problem was fixed, they turned their attention to giving the project a real use case. Operating without ever having conducted an Initial Coin Offering, Vulcano stands apart from most cryptocurrencies focused on the sustainable energy space. This focus on sustainability and transparency recently earned Vulcano an invitation to present at the 2018 Social Enterprise Conference, hosted at UNESCO Thailand.
At this conference, Mr. Brink explained how blockchain can be used by social enterprises to increase transparency, by NGOs work to solve problems faced by displaced persons, and in climate change and sustainability efforts to an audience of United Nations officials and business leaders from Thailand. By helping give clarity to the sometimes confusing concepts surrounding blockchain technology, its benefits, and its limitations, Mr. Brink helped them understand the technologies underlying most cryptocurrencies, with a special focus on the funding implications made possible through the Vulcano ecosystem.
Mr. Brink has a long history in cryptocurrency. As the writer of the winning paper for the 2014 Global Development Network competition, funded by the Bill and Melinda Gates Foundation, he established himself as a thinker in the blockchain space. While his knowledge and connection to the community has deepened over time, his commitment to using blockchain technology to enhance the future of mankind and fight for a more sustainable future.
While Vulcano is at the beginning of its journey and intends to reveal a tripartite business structure with branches based around the world, it could not have come this far without the strong support of its community. With several thousand passionate supporters, Vulcano is readying itself for the next phase of growth through securing additional university partnerships, establishing business relationships with other cryptocurrency projects, and continuing its tradition of transparency and community expansion.
The team at Vulcano believes that the world is what its inhabitants make of it. Over the next years, they plan on investing heavily into renewable energy, building an Intellectual Property portfolio, and using it to help developing nations move in a direction of energy independence and sustainability in a way which is not currently being attempted by any other blockchain project. While it may currently be a small project, it will have an impact many of orders of magnitude larger.
To learn more about Vulcano [$VULC]

Game on: Financial Literacy through Gamification