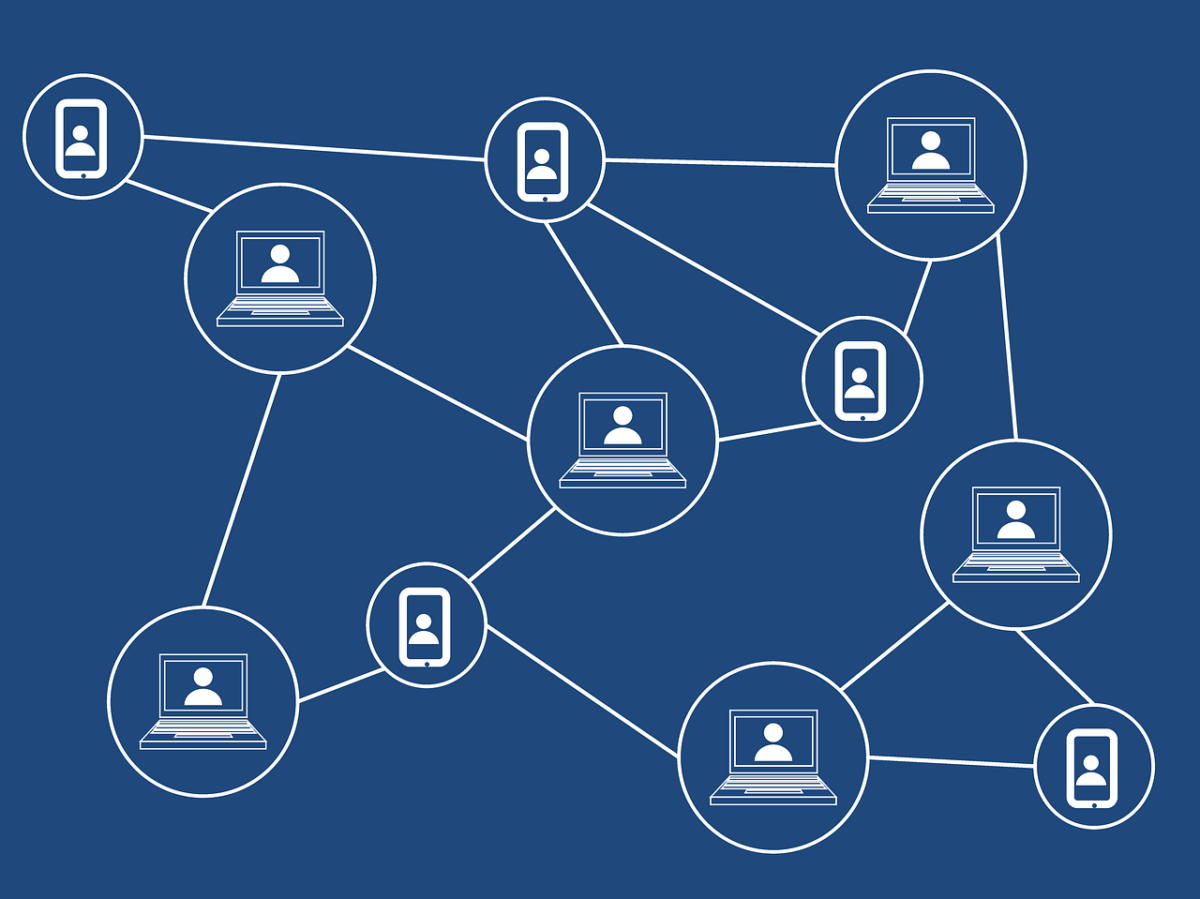 Although it’s not deeply involved in crypto, Microsoft has remained active in the blockchain space. The latest filing of the blockchain-based project has been long in development following which, in February 2019, it filed for the patent. It describes a “ledger-independent token service” or a computer system that provides users “one or more token templates, where each token template corresponds to a type of physical or digital asset.”

The ledger-independent token service is designed to act as a single and unified interface for managing the lifecycle of tokens across different DLTs. This will allow developers “to write code for transacting with and managing tokens in a manner that is agnostic of the underlying distributed ledger networks/platforms on which the tokens are deployed.”

The author described the system as more efficient for emerging business use-cases that may involve cross-ledger boundaries.

Ethereum has been a popular blockchain example, apart from others like IBM-backed Hyperledger Fabric, JPMorgan’s enterprise blockchain platform Quorum, and R3 Corda. In fact, Microsoft even placed its new anti-piracy system dubbed Argus on the Ethereum blockchain.

However, network issues on Ethereum have gotten evident over time and Microsoft did not miss it either.

In a paper recently released by Microsoft’s research department, it noted that it optimized several cryptographic operations

“so that the cost for piracy reporting is reduced to an equivalent cost of sending about 14 ETH-transfer transactions to run on the public Ethereum network, which would otherwise correspond to thousands of transactions.”

It’s worth pointing out, however, that the company holds the distributed technology at a higher pedestal than crypto. It has avoided investing in any of these digital assets. Nevertheless, its ledger-independent token service could bring about necessary changes in the tech world.

High-risk XRP traders might want to check out these levels