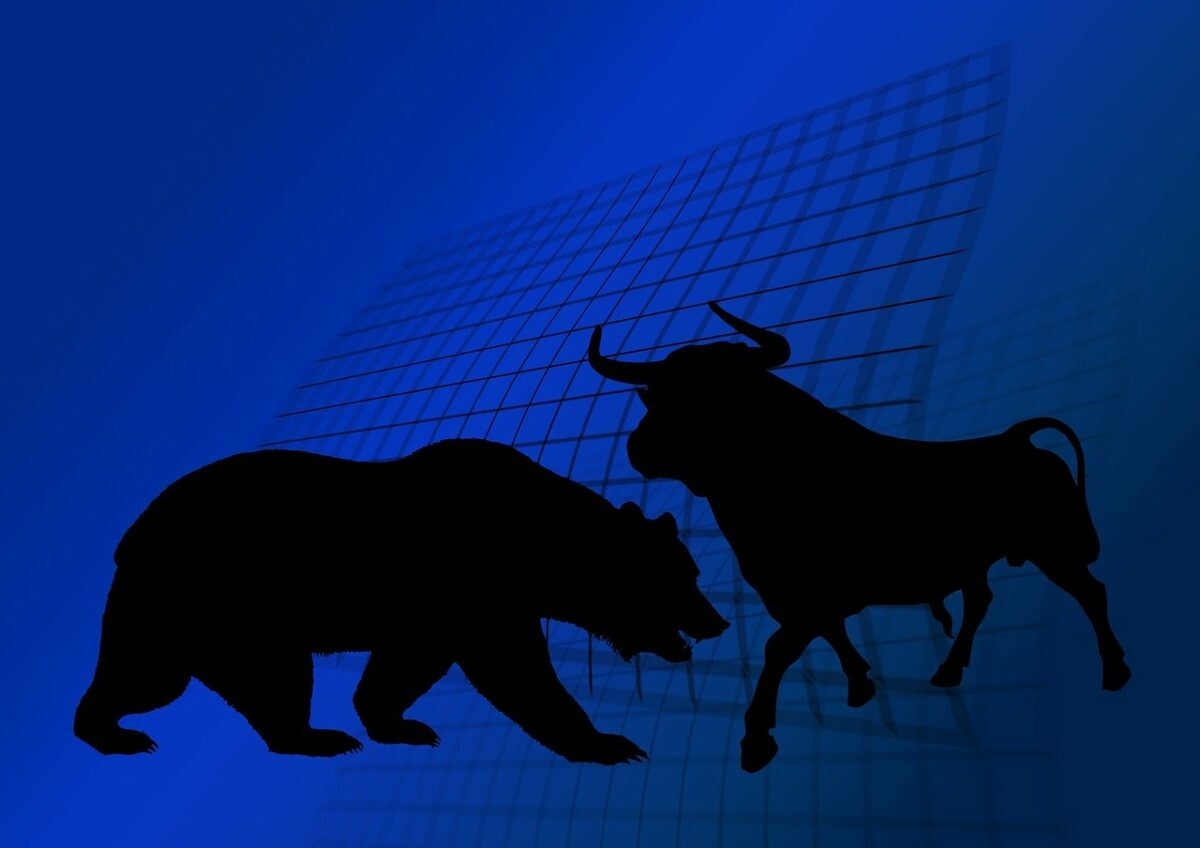 Bitcoin dipped below $47k while Ethereum’s price stood at $3,100 after a 0.6% decline. Following its movement, altcoins such as ETC and Zcash moved south on their respective charts.

TRON, however, recovered minutely despite bearish signals. ETC’s price action slowed down as it noted a 0.6% decline after falling below its $67.36 support line. Finally, Zcash declined by 1.8% and headed towards the $137.24 price floor.

TRON was trading at $0.084 and the technicals for TRX indicated bearishness. The alt was moving closer to cut below the $0.081 support line. If the alt starts to trade below the said support line, the next price floor lay at $0.070.

The MACD flashed red histograms highlighting downward price action. Buying pressure remained low as the Relative Strength Index was pictured below the half-line near the 40-mark.

Contrastingly, the Parabolic SAR exhibited the beginning of an uptrend as dotted lines were seen below the candlesticks.

The Awesome Oscillator flashed a red signal bar which implied that a session in red slowed down the bullish momentum for Ethereum Classic. The MACD depicted bearishness as it emanated red histograms.

Buying pressure remained low over the past few days and the Relative Strength Index was pictured below the half-line, substantiating the same.

In case of a price reversal, the price could touch the $67.32 resistance level. After toppling the same, it could attempt to retest the $75.04 price ceiling.

On the developmental front, core developers have discussed the Mystique Hard Fork which will be applicable for Ethereum Classic.

In accordance with the bearish divergence seen on the MACD, the price fell and correspondingly, the MACD noted red histograms. The Relative Strength Index stood below the half-line as buying strength declined.

The Chaikin Money Flow also remained in bearish territory with a decrease in capital inflows.

In case Zcash moves on the upside, it could attempt to topple the $159.06 resistance level and then, the $167.91 price ceiling.