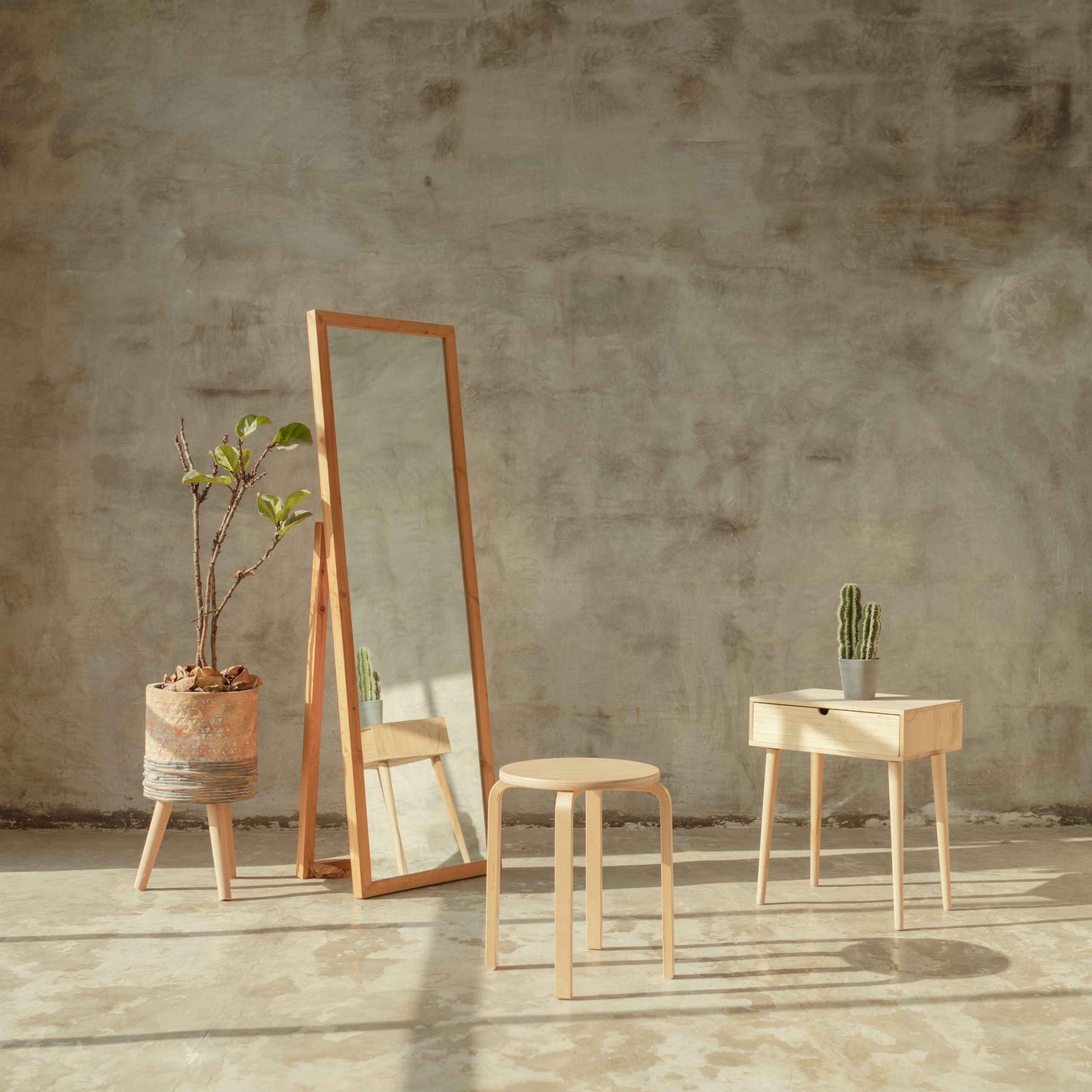 As Bitcoin gains more mainstream attention, Microsoft founder, Bill Gates discussed the world’s largest cryptocurrency recently. In an interview with CNBC Squawk Box, Gates said that he is “not short Bitcoin” and has taken a neutral view on the asset.

However, Gates quickly added that his foundation focuses on using forms of digital currency in order to reduce transaction costs in developing countries. He added:

I do think moving more money into a more digital form and getting transaction costs down, that’s something the Gates Foundation does in developing countries.

But, there we do it so you can reverse the transaction… so you have total visibility of who is doing what. It’s not about tax avoidance or illegal activity.

Bill Gates refrained from predicting the future of the Bitcoin market and stated that the asset’s volatility prevented him from doing so. He added:

Bitcoin can go up or down just based on the mania or whatever the views are and I don’t have a way of predicting how that will progress. 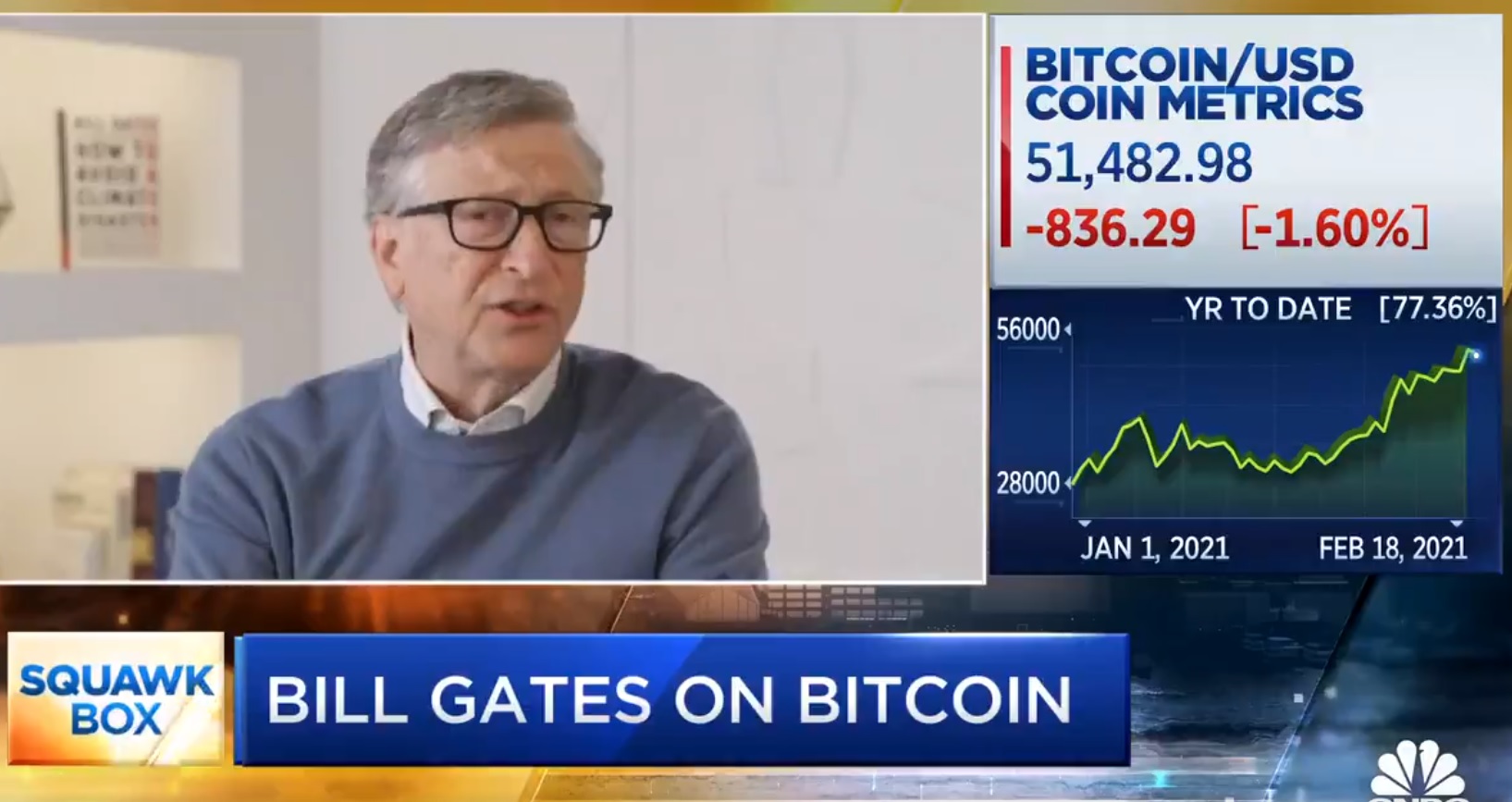 This wouldn’t be the first time that the philanthropist commented on the asset. Back in 2018, Gates said that he would short Bitcoin “if there was an easy way to do it.” At the time, he told CNBC that as an asset class, people should not expect Bitcoin to “go up” since it is not “producing anything” and added:

Bill Gates also held Bitcoin once, after someone presented him with Bitcoin for his birthday. However, he sold it a few years later. Currently, the business magnate says that he does not own any Bitcoin.

"I don't own #Bitcoin. I'm not short Bitcoin," says @BillGates. "I do think moving money into a more digital form and getting transaction costs down, that's something the Gates Foundation does in developing countries." pic.twitter.com/DDe5X196ax