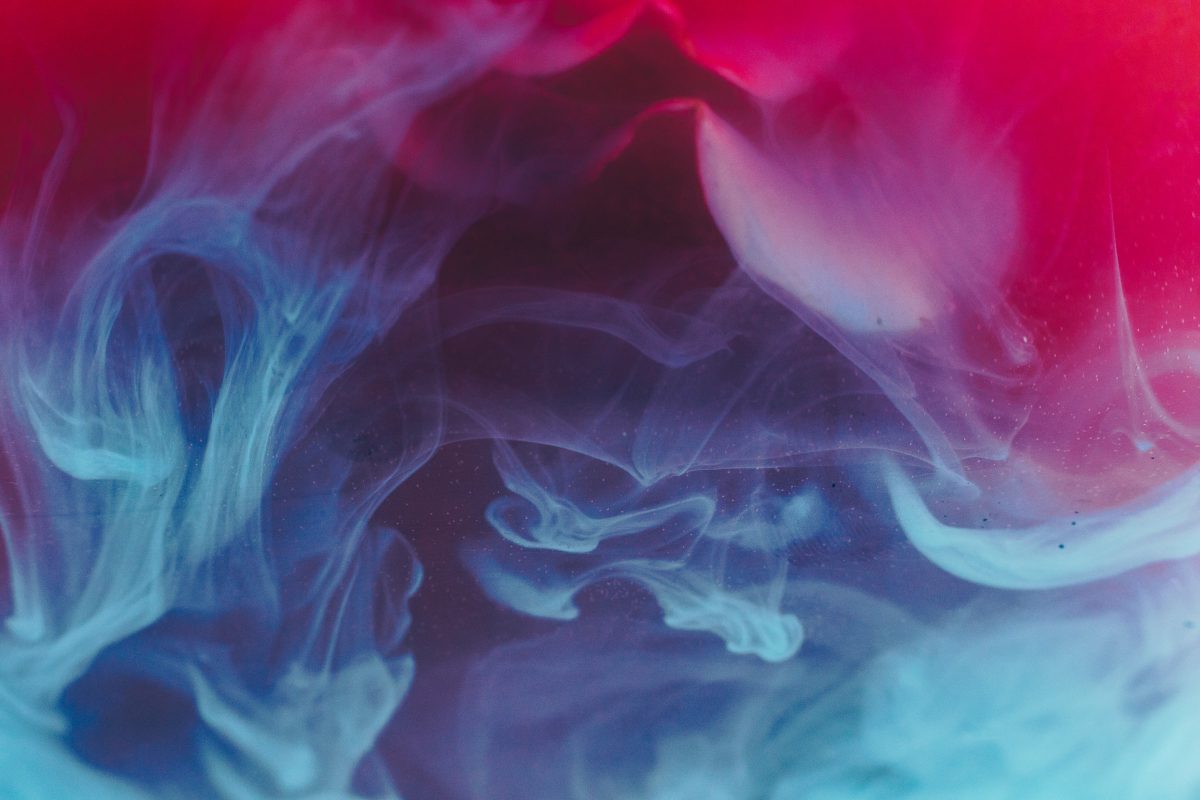 Bitcoin’s active supply has played a key role in the price since the beginning of the current market cycle. In light of the crypto-asset trading near $52,000, the amount of active supply from 7Y to 10Y recently hit a one-month low of 1.42M Bitcoin. This was in sharp contrast to what happened before the price hit a new ATH on 18 February 2021.

Is it that the same supply that was active a month ago has now become inactive? Well, it is likely that after booking unrealized profits and losses at the previous ATH, HODLers are holding on to their Bitcoin through the current phase of the market cycle. 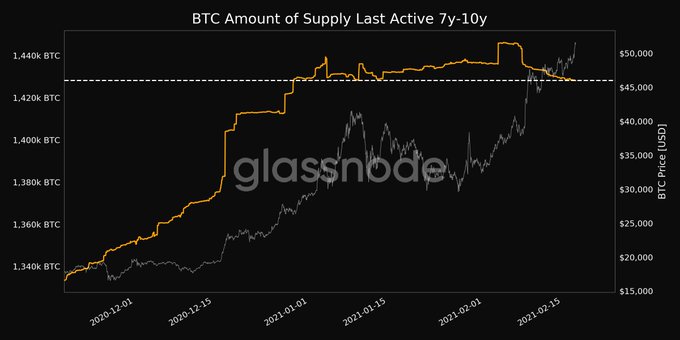 Following the supply shortage narrative, Bitcoin reserves on spot exchanges are at nearly the same level as at the end of January 2021 and this is a sign of an extended price rally. After remaining range-bound for the longest time, when the price broke out of the $46,000-range and hit a new ATH, stablecoin reserves on spot exchanges have increased too.

Comparing the current bull run to the previous one, while the number of addresses holding between 1000 and 10,000 BTC has dropped, this time around, it is picking up speed. Wallets below 10,000 BTC are buying more and adding to retail demand on spot exchanges. With wallets continuing to acquire Bitcoin, the inflows of stablecoins to exchanges have gone up considerably in the last two weeks. The USDC exchange inflow volume (7-day moving average), for instance, just reached an ATH of 7.3 million USDC. 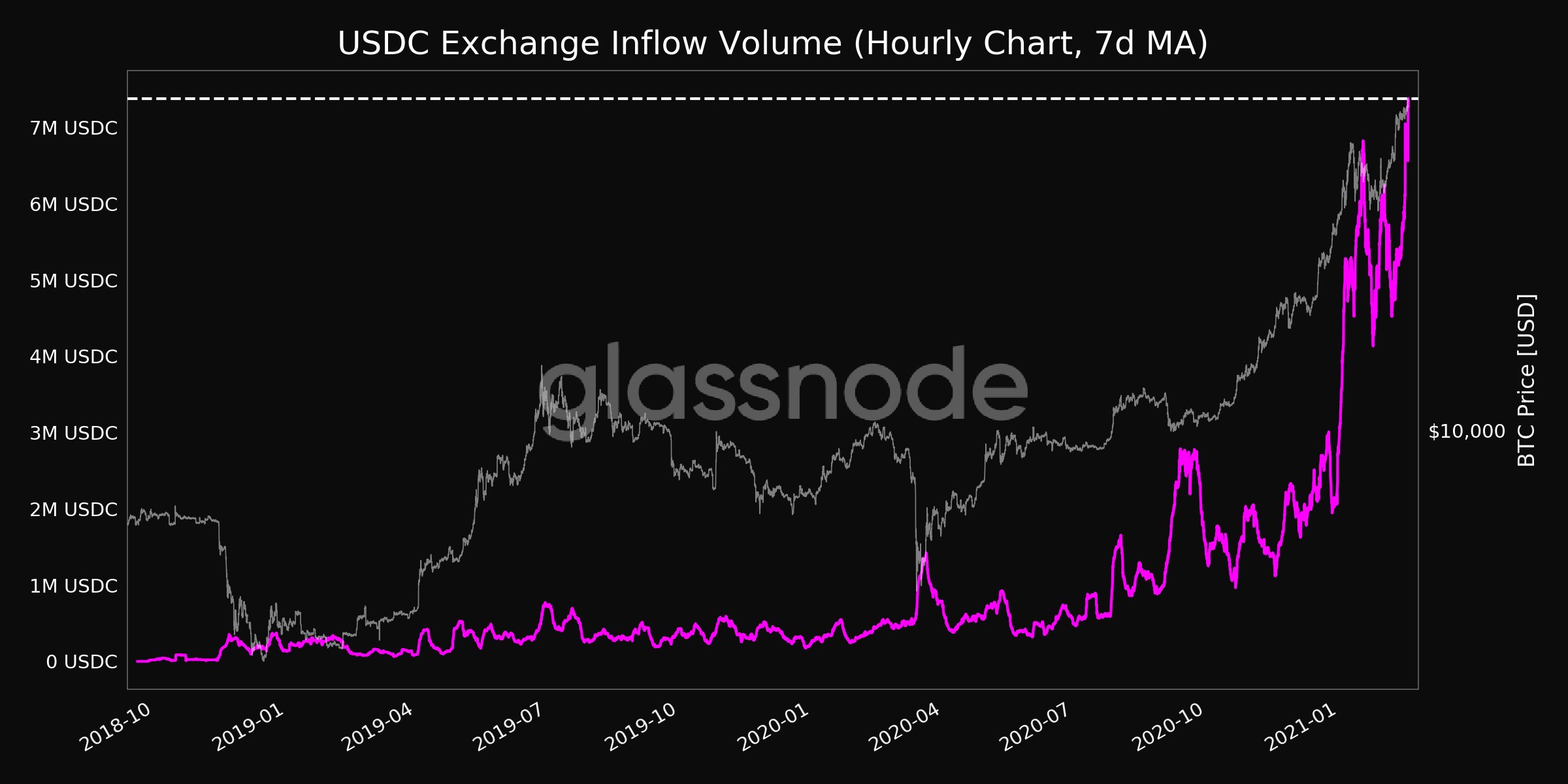 Though stablecoin inflows have signaled changes in Bitcoin price trends in both directions in the past, these stablecoin inflows stand out since it follows Bitcoin’s price hitting a new ATH. With Bitcoin hitting another ATH above $52,000, the said inflows clearly point to an extended Bitcoin rally. With a drop in active supply, Bitcoin’s scarcity narrative will send the price into discovery mode beyond its new ATH. With a 7.67 percent hike in a single day, Bitcoin is likely already on its way.

Related Topics:bitcoin ath
Up Next