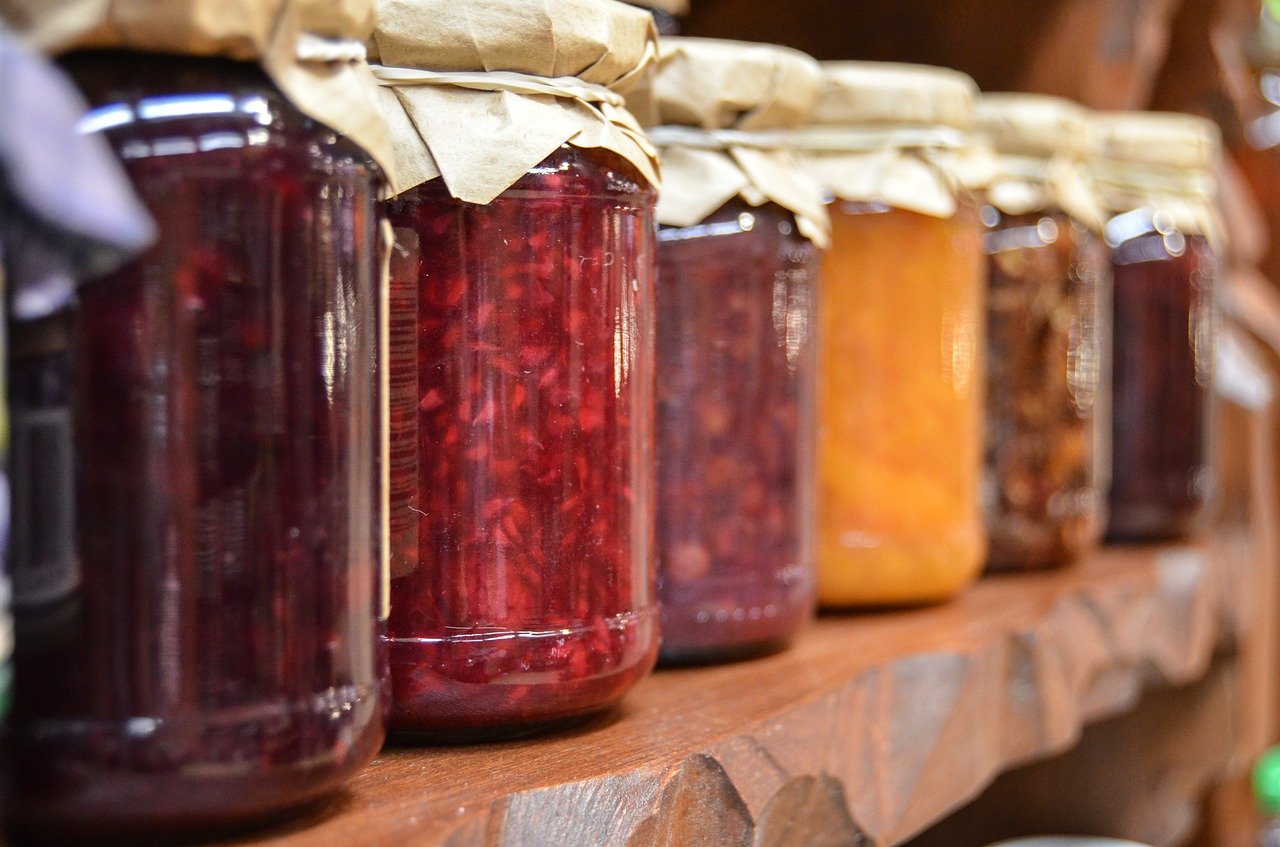 Business intelligence firm MicroStrategy acquired additional Bitcoin worth about $10 million in cash on 2 February. The company made the purchase at an average price of approximately $33,810 per Bitcoin.

The development follows MicroStrategy’s earlier purchase made on 22 January 2021. According to its last announcement, MicroStrategy acquired $10 million worth of Bitcoin, paying roughly $31,808 per coin on average.

As of today, the publicly-traded company holds approximately 71,079 Bitcoins, which is worth roughly $2.5 billion at the current market price.

Prior to this, MicroStrategy told United States Securities and Exchange Commission (SEC) on 14 September, last year that the firm “may increase” its BTC holdings beyond the $250 million investment that MicroStrategy had bought earlier on August 11, 2020.

Bitcoin: What to expect from CME’s Term Spread spike