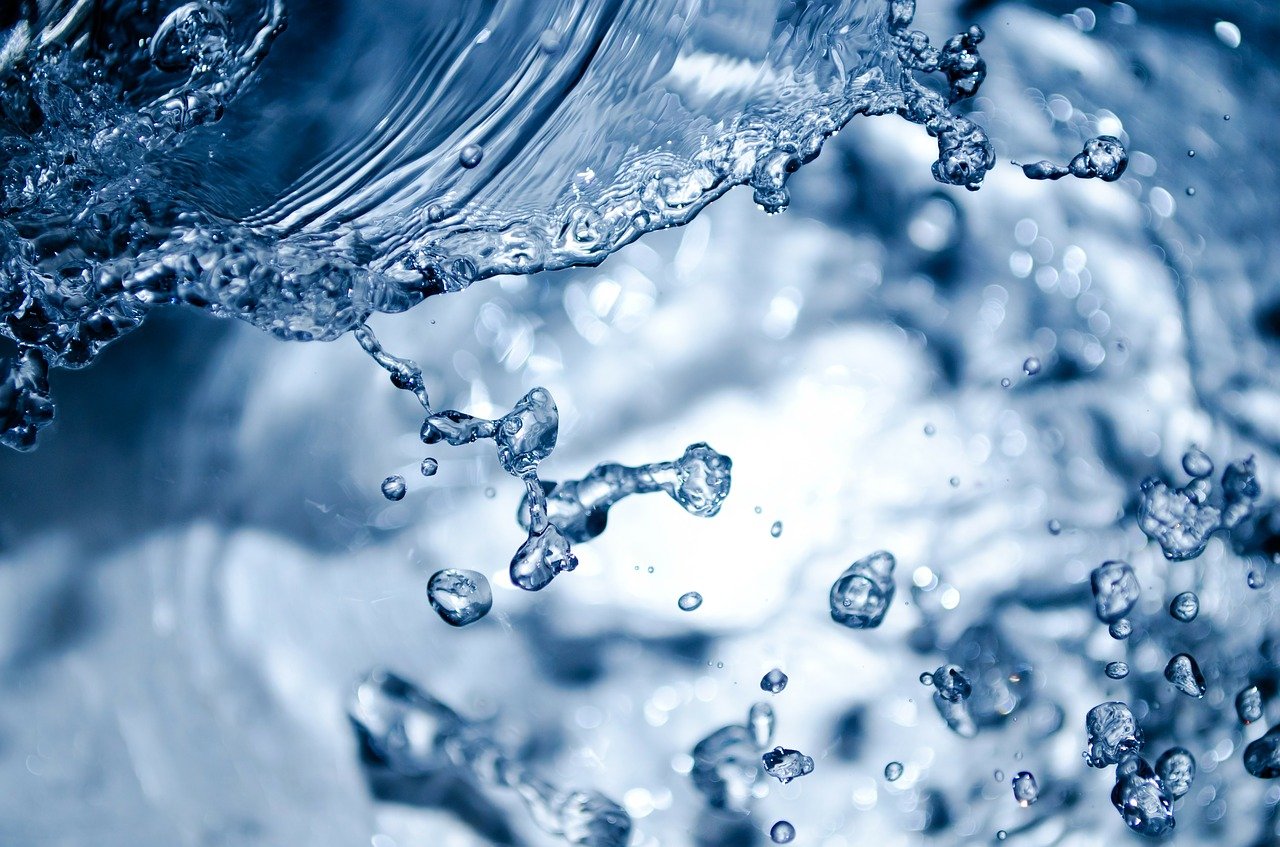 XRP fell sharply over the past 24 hours after selling pressure gripped the market, with further southbound movement expected over the next few trading sessions. Augur projected short-term bearishness as the price slipped below its 20-SMA. Finally, CRO targeted a rise above the $0.065-resistance as buying activity was on the up.

Selling pressure piled up on XRP as the crypto’s price dropped by over 40% in the last 24 hours. As XRP moved into the red zone, a big chunk of the gains made over the last three days was negated. The On Balance Volume reflected the latest price action as the index dropped sharply on the charts. The Relative Strength Index also stabilized in the neutral zone after falling from the overbought territory.

Further bearish signals were prevalent in its market as the price dropped below its 20-SMA (blue) on the 4-hr chart. Even though XRP stabilized above its $0.36-support at press time, a fall towards the 200-SMA (green) can be expected in the near future.

After a rough end to the year, Augur picked up on the charts and managed to post gains of over 15% in the last 30 days. Its recent bullish market was also highlighted by a golden cross on its daily chart as the 20-SMA (red) crossed above the 200-SMA (green) in mid-January.

Although the overall trend remained bullish, some short term weakness can be expected as the candlesticks moved below their 20-SMA. The Bollinger Bands could confirm a bearish pullback if the price trades on the lower band over the coming sessions. The Parabolic SAR also highlighted the downtrend as the index’s dotted markers were above the candlesticks.

Crypto.com Coin’s losses were cut short at the $0.06-support as the bulls prevented a further downfall on the charts. The buying pressure was evident on the On Balance Volume indicator since it ticked up in tandem with the price. If the bulls push the crypto’s price above the $0.065-resistance, it could signal a potential bullish cycle for CRO moving forward.

On the other hand, if the price fails to flip the upper ceiling, CRO could move rangebound over the next few sessions. Finally, the Chaikin Money Flow suggested that a bearish scenario was unlikely as the index targeted a comeback above zero.

Gemini’s ‘Earn’ interest on cryptos to offer up to 7.4% APY