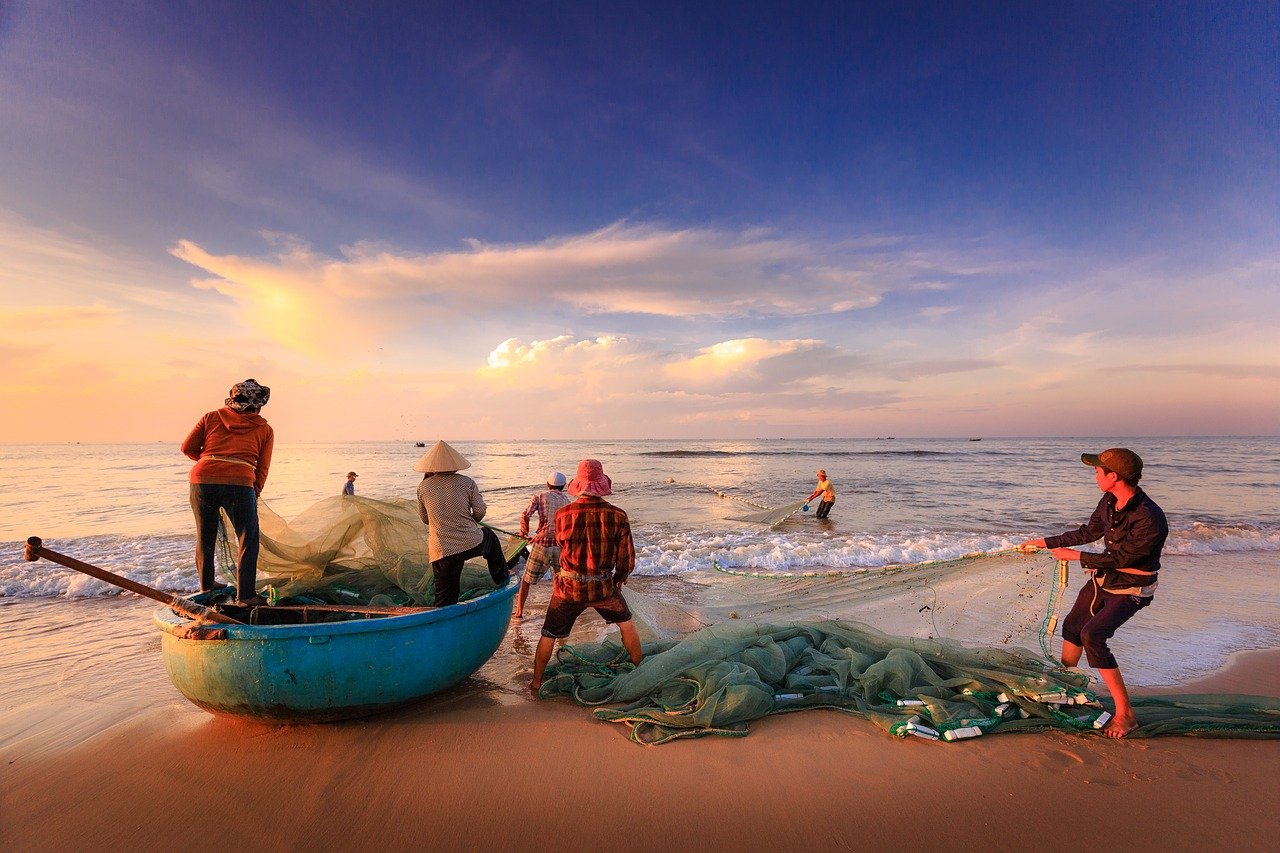 MicroStrategy’s Michael Saylor recently made bullish statements about Bitcoin in a recent interview. While reiterating the personal custody features of the asset, the CEO asserted that even if somebody “holds a gun to your head” nobody, including tax authorities, can “take Bitcoin away from you.” Saylor, who once revealed his personal Bitcoin holdings added:

You can tell everyone to go f*** themselves. You can put it in your head, memorize the frickin key, right, and it’s here. And then, the classic Bitcoiner response is, oh, yeah my Bitcoin, I lost it in a boating accident…

The Bitcoin maximalist heads one of the largest institutional investors of the digital asset. According to Bitcoin Treasuries MicroStrategy holds 70,784 coins worth over $1.13 billion, in its treasury reserve. He now claimed that no matter how regulators, such as tax authorities, approach Bitcoin, the asset would always appreciate.

If Bitcoin is [a] better store of value than bonds, stocks, real estate, gold, silver, and derivatives, and every flavor of cash, then there’s no reason why it shouldn’t absorb $100 trillion of monetary energy, regardless of, what if you apply all the regulations to it…

Saylor also implied that if he couldn’t manage his tax burden he would rather say that he lost access to his holding:

Even before President Joe Biden began his term, FUD over tax increases for Bitcoin had gripped investors in the space. Moreover, Saylor thinks that over the next decade, “regulatory FUD,” would be the most “logical challenge” for investors in the crypto community, but that FUD would not affect Bitcoin’s store of value narrative.

Biden’s pick for SEC chairman, Gary Gensler was seen as a positive move among crypto enthusiasts. Gensler, former chairman of the CFTC (Commodity Futures Trading Commission), is known as somebody who “deeply understood” crypto and “strongly supported” Bitcoin for years.

However, officials have called for global regulation for monitoring the asset. Recently Janet Yellen, Biden’s choice for Secretary of the Treasury, thought that cryptocurrencies are used mainly for illicit financing. She also wanted to examine ways to curtail their use, in order to prevent anti-money laundering through Bitcoin use.