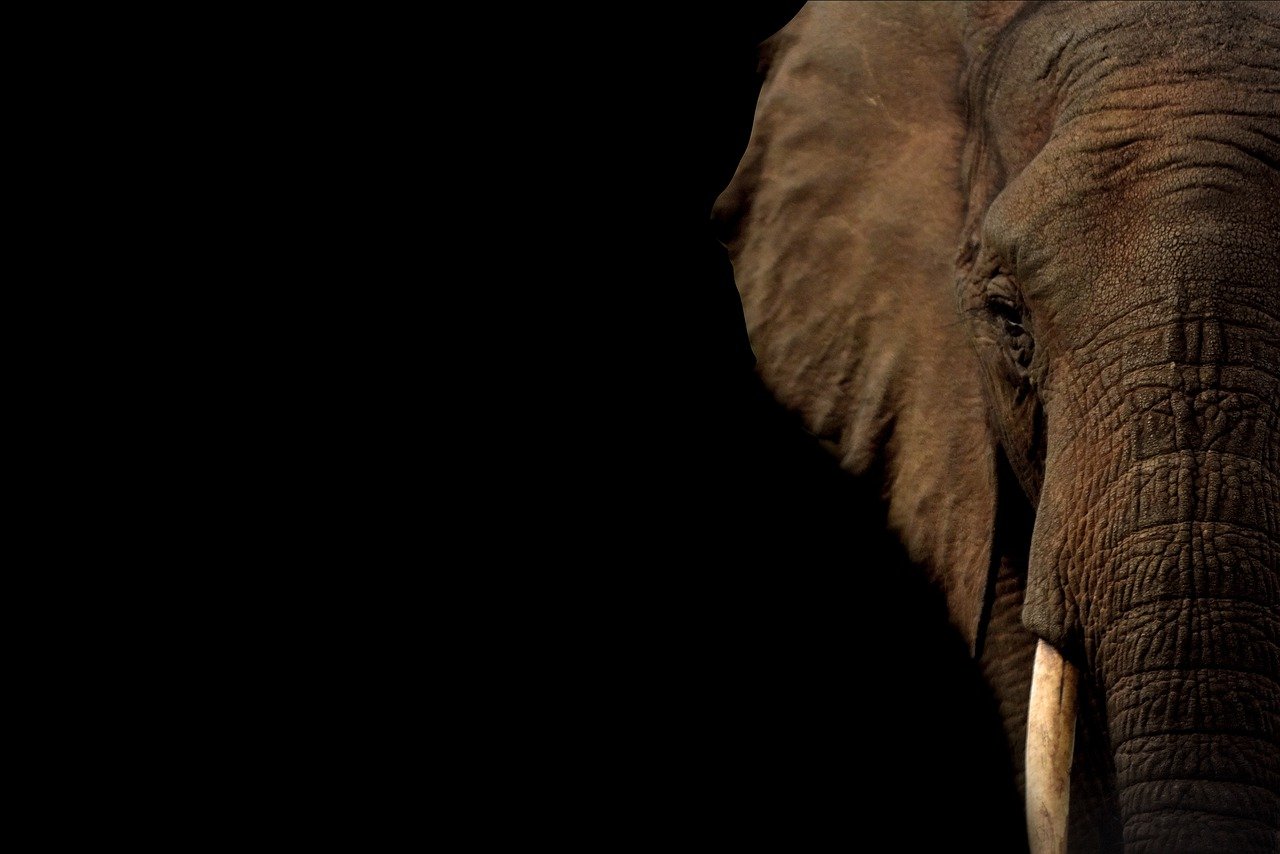 Not long after the President of European Central Bank called Bitcoin a “highly speculative asset” and that it was used to conduct money laundering, Mike Novogratz took to Twitter to criticize the official’s statement about Bitcoin.

The Galaxy Digital founder pointed out that over the years, several major banks in Europe had been fined for money laundering offenses. According to reports, even UK-based banks, like HSBC, Barclays, RBS and Standard Chartered, are part of this list.

An official from National Crime Agency (NCA) revealed that the amount of money laundered in UK had risen to £150 billion ($204,789,750,000), every year. In the last decade alone, top banks in Europe paid more than $10 billion as fines for money laundering offenses.

Further, Novogratz said in a tweet that he was yet to see proof of such “large-scale money laundering” through crypto:

Banks have paid billions in fines for money laundering and other hanky panky over the last decade. I am sure over $100bn.

I’d like to see evidence of large scale money laundering in crypto before we get comments like this.

But according to Christine Lagarde, Bitcoin was part of illicit activities that has “conducted some funny business.” The head of ECB even called for implementing regulation for the crypto and said in an interview:

There has to be regulation. This has to be applied and agreed upon… at a global level because if there is an escape that escape will be used.

For those who had assumed that it might turn into a currency—terribly sorry, but this is an asset and it’s a highly speculative asset which has conducted some funny business and some interesting and totally reprehensible money-laundering activity.

Novogratz has always defended Bitcoin in the past. When certain corporate entities began to invest millions into Bitcoin in 2020. Novogratz declared that Bitcoin was an “institutional product” and that the Rubicon in the asset’s adoption had been crossed.