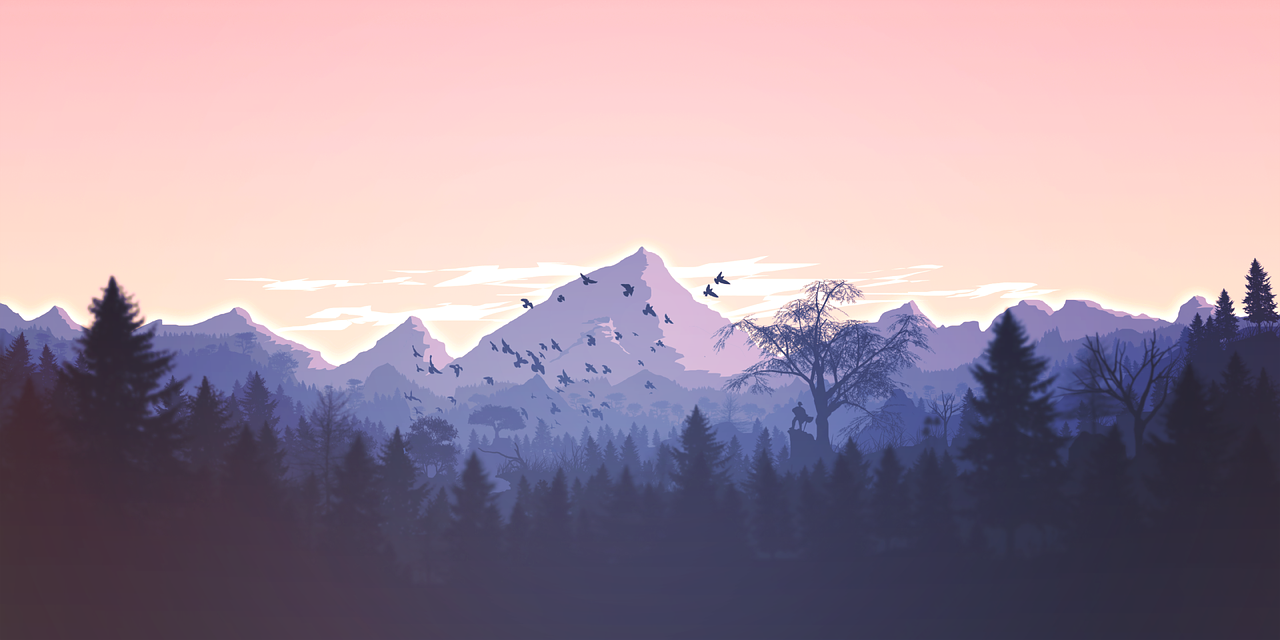 The news had a positive impact on the BTC market, as the crypto’s price reached a new ATH, shortly after Michael Saylor announced the news on Twitter.

As of 2 February, MicroStrategy acquired an additional 295 BTC worth about $10 million. This followed the company’s previous BTC purchase on 22 January, which was also worth $10 million.

Data from Bitcointreasuries affirms that the business intelligence firm holds 71,079 BTC, which makes the company, the largest purchaser of the asset, to date.