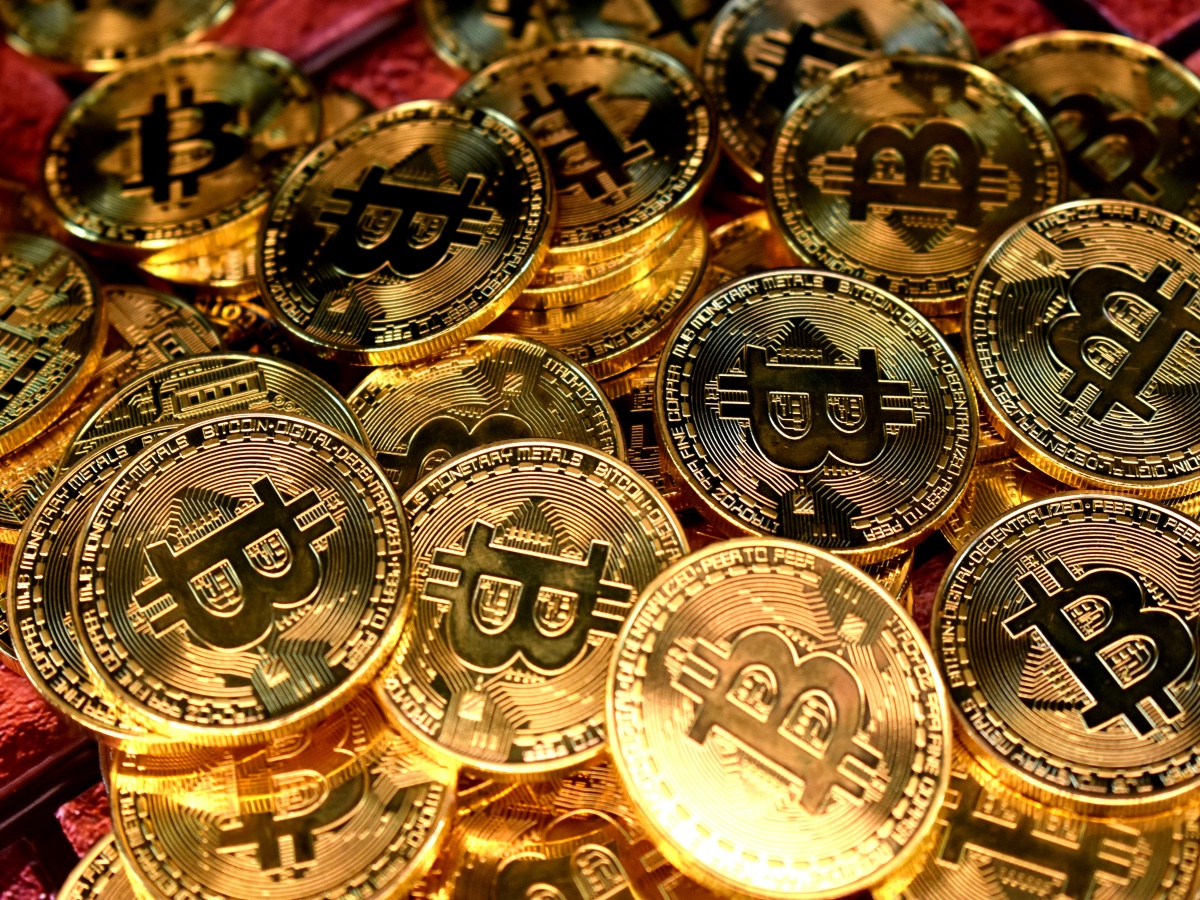 As the king coin again fell below the $50,000 mark, investors’ sentiments undoubtedly took a tumble. However, that wasn’t the case for MicroStrategy CEO Michael Saylor, who took the opportunity to announce that his company had bought 1,914 Bitcoin. This would bring their reported total to more than 124,000 Bitcoin.

For his part, investment analyst Anthony Pompliano unpacked the significance of the move and why it’s not just another Bitcoin shopping haul.

Don’t be such a square

Pompliano was quick to point out that Saylor’s strategy is no secret and that the CEO had doubled down on his crypto purchases in spite of world events and public doubt.

“…Michael Saylor now owns about one out of every 170 Bitcoins that will ever be in circulation. Now, if we go ahead and we look in the third quarter, MicroStrategy added almost 9,000 Bitcoins to their holdings – an average of 3,000 Bitcoin per month.”

Taking a look at MicroStrategy shares, Pompliano noted how share prices rose after the company began investing in Bitcoin. He also discussed why turning American dollars into Bitcoin for the corporate treasury was far more than a publicity stunt. About the effect on Saylor’s company, Pompliano said,

“They’ve launched themselves into international notoriety. They’ve drastically increased the holders of their stock and they’ve been able to change the financial trajectory of what they’re doing.”

The exec went on to add,

“My guess is that Tesla and Square also are benefiting but you’re gonna see more and more companies doing it. My also guess is that Bitcoin will become a staple on corporate balance sheets over the coming years.”

However, there are concerns that large corporations are becoming Bitcoin whales, thus making the market unstable for everyone else. One such critic was gold investor Peter Schiff.

Imagine how much lower the price of #Bitcoin would be without your buying so many. Also, #MSTR is making it much easier for the whales who got in early to get out. Your latest buy was a Christmas gift to sellers. Given your obsession, it looks to be the gift that keeps on giving.

Time to stock up?

A report by Arcane Research revealed that Bitcoin performed better than the stock market and even gold in 2021. However, this doesn’t mean a smooth ride for Bitcoin holders, as the asset saw a tumultuous year full of ups and downs. Arcane Research noted,

On the other hand, a bad year for stocks could also hit Bitcoin hard. However, the report predicted that Bitcoin would again race past the S&P 500 in 2022.

Algorand prospering in DeFi might set it up for an ATH