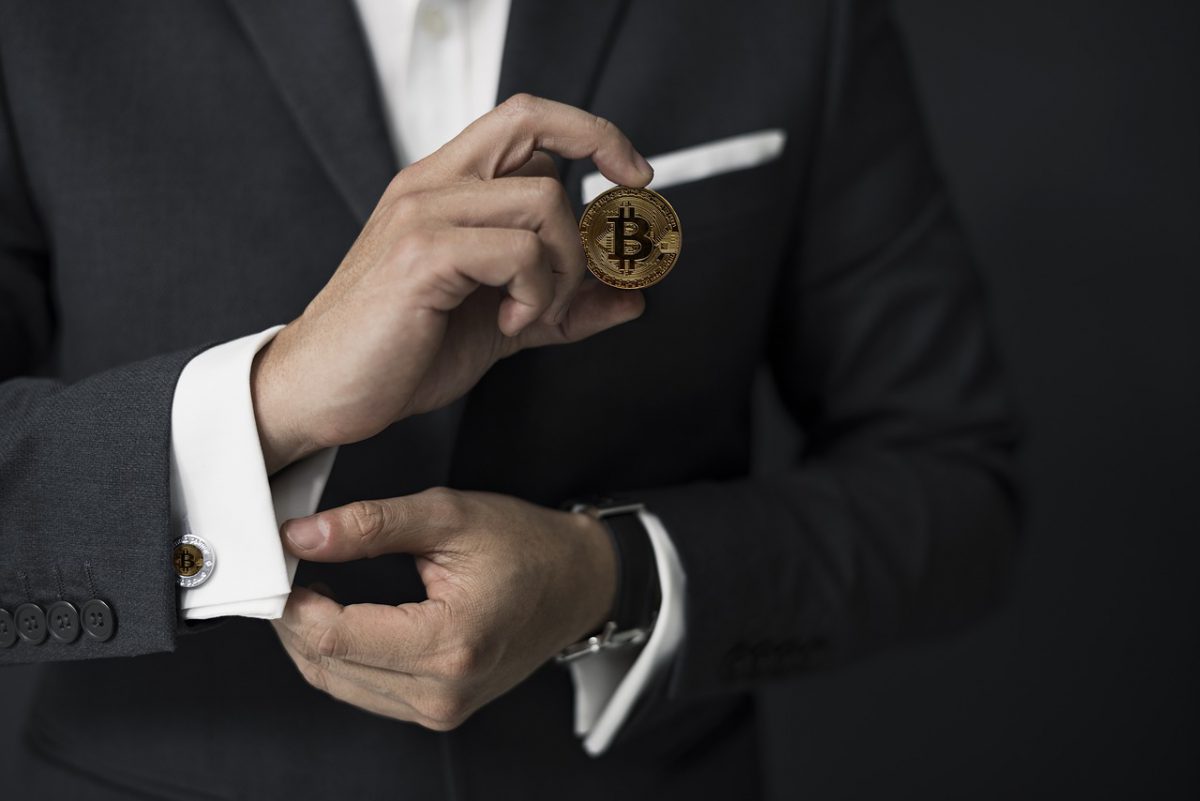 Crypto adoption received a major boost as a business analytics company and a prominent Institutional investor in Bitcoin, MicroStrategy announced that it would be paying its board of directors in Bitcoin.

As per the announcement, the company will be paying its non-employee directors in Bitcoin for all their services. The company stated:

“In approving bitcoin as a form of compensation for Board service, the Board cited its commitment to bitcoin given its ability to serve as a store of value, supported by a robust and public open-source architecture, untethered to sovereign monetary policy.”

The Board of Directors of @MicroStrategy is now paid in #bitcoin. $MSTRhttps://t.co/3ChlkCNZOT

The form highlighted that the company currently held a total of 91,579 Bitcoin acquired at an aggregate price of $2.26 billion. In the past week itself, MicroStrategy added another $15 million worth of Bitcoin to its wallet as the digital asset traded close to $59k.

MicroStrategy has been one biggest institution to invest in Bitcoin. It has invested more than $2.3 billion in BTC over the past few months and its bag size keeps growing. Others competing with MicroStrategy include giants like Grayscale and Square who are also getting their hands on as many BTC as possible.

The addition of Bitcoin has helped Microstrategy’s stock. In September 2020 when the company disclosed buying Bitcoin, its stock hit an all-time high of $1,272. As per Friday’s closing, the MSTR stock was trading at $711 and as the market opens on Monday, we might once again, feel the impact of Bitcoin on MSTR price.

This ‘Bitcoiner’ says Dogecoin investors are going to lose their money