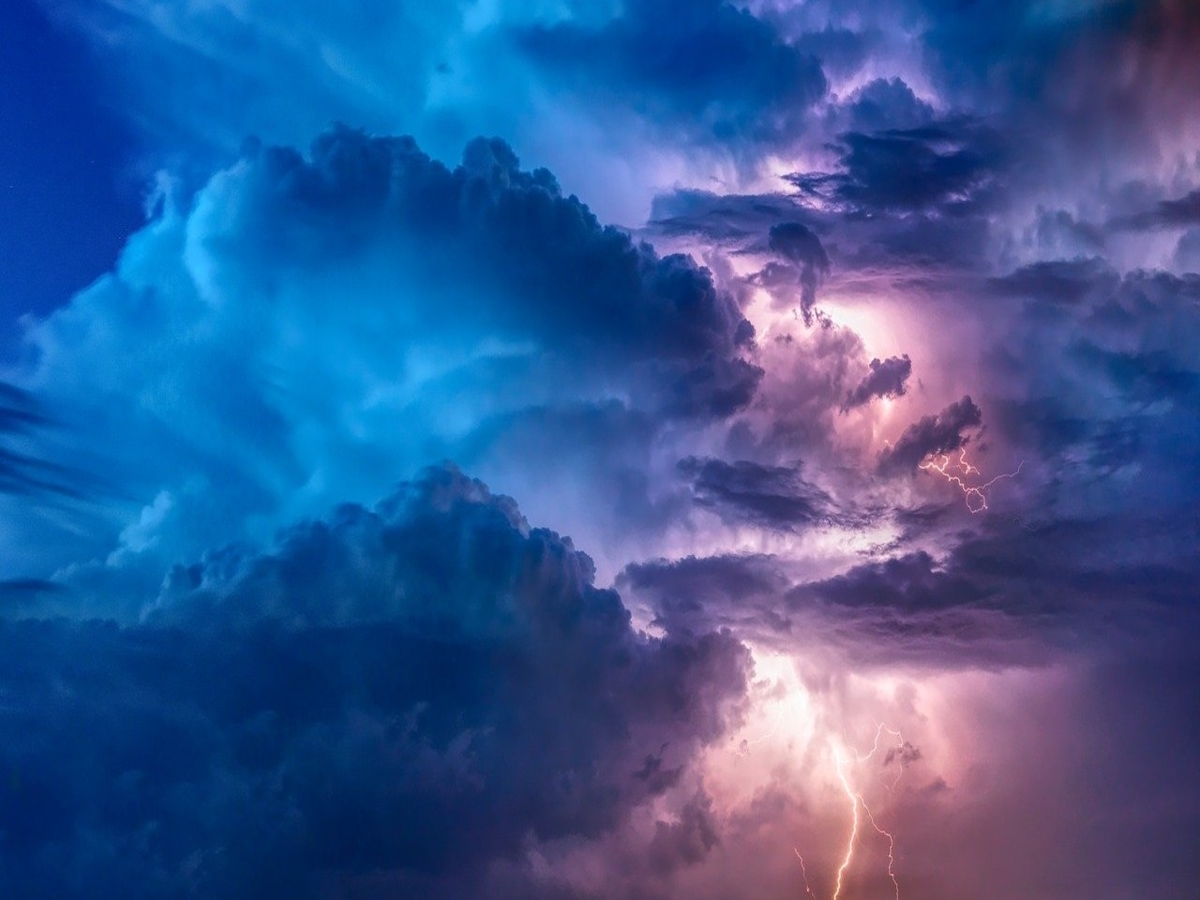 A recent study by Nature Communications brought to light how China’s Bitcoin mining threatened the global climate change targets and sabotaged the mining hub’s plans of achieving carbon neutrality. The report pointed out how this made China’s Bitcoin carbon footprint as big as one of its ten largest cities.

Nic Carter, Co-founder of crypto-website CoinMetrics, recently said on Twitter that the paper had been “confusingly written” and had “bald assertions.”

Charlie Shrem went on to assert that,

“I am a Bitcoiner and that’s how I would describe myself, even politically. That’s my political affiliation.”

The social-media universe is always abuzz with the opinions of hostile actors. Talking on similar lines, Carter wished that Bitcoiners were gentler in their approach and attributed their toxicity to be a learned habit. He further added,

“The crypto-industry is the least introspective and the least self-critical industry in the world.”

Elaborating on the cryptocurrency ecosystem and key moments in 2021 including the recent surge in popularity of coins like Dogecoin, Carter in another recent podcast, highlighted his curiosity to decrypt Elon Musk’s genuine thoughts on Bitcoin and his playful embrace of Dogecoin.

“A lot of people have bought Dogecoin on Elon’s implied guidance. They’re going to lose money because, fundamentally there is nothing enduring about Dogecoin.”

Related Topics:Bitcoin miningNic Carter
Up Next

MicroStrategy to pay its board of directors in Bitcoin