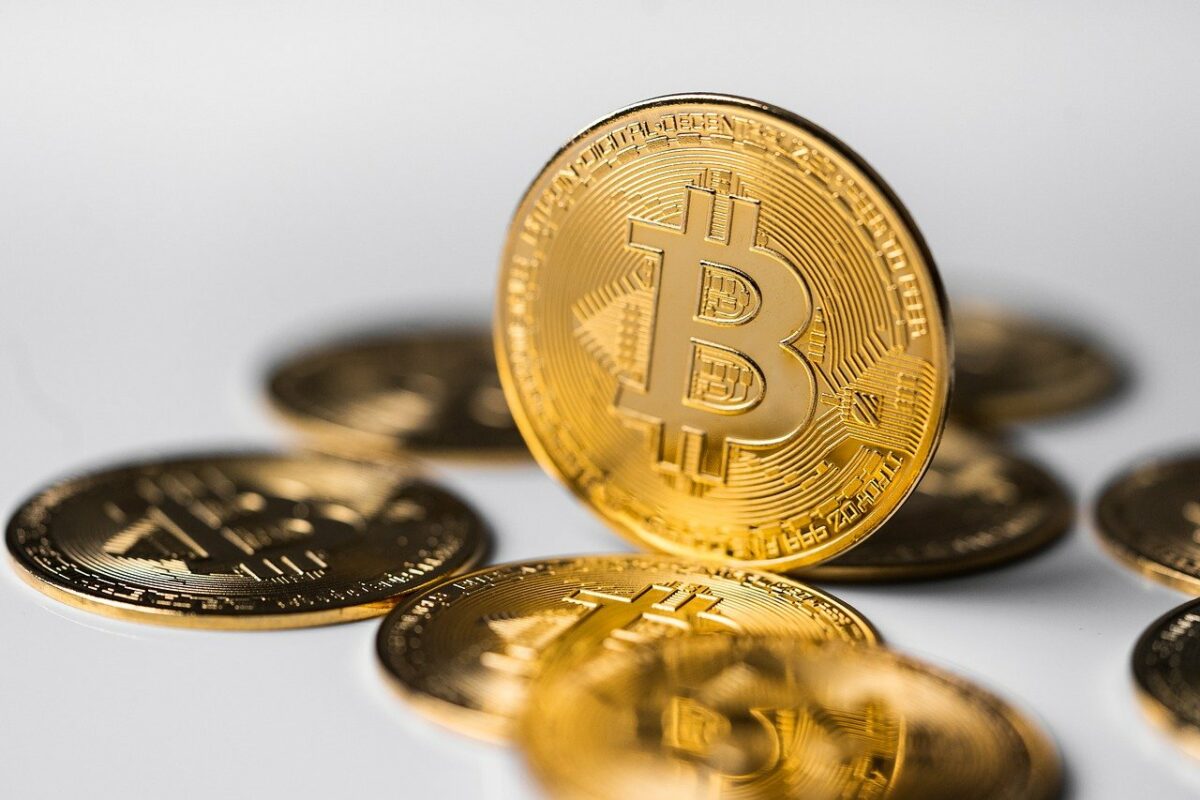 Business intelligence firm, MicroStrategy, added to its Bitcoin stash, yet again. This time the company added almost 9,000 BTC, bringing the total valuation of its accumulated Bitcoin to around $7 billion.

In its financial report for the third quarter released on 28 October, the company revealed that it had purchased an additional 8,973 BTC in Q3. With the addition of the new coins, the firm’s total Bitcoin holdings stood at 114,042 BTC, with an estimated average purchasing price of $27,713 per coin, or a total spend of $3.16 billion.

Over the past year, the company continued to fill up its balance sheet with Bitcoin. It had bought its first 21,000 BTC in August 2020 and has since increased its holdings rapidly.

In the abovementioned report, MicroStrategy CEO and Bitcoin bull, Michael Saylor, hinted that the buying spree will continue, stating,

“Today, MicroStrategy is the world’s largest publicly traded corporate owner of Bitcoin with over 114,000 Bitcoins. We will continue to evaluate opportunities to raise additional capital to execute on our Bitcoin strategy.”

The company registered the carrying value of its BTC at $2.406 billion, with an impairment loss of $754.7 million, since the acquisition. However, the accounting rules for digital assets require companies to report an impairment, if the price of the asset goes below the price at which the company had purchased, during any time of the quarter. Hence, the registered loss is only on paper.

In reality, the value of MicroStrategy’s BTC holdings equates to around $7 billion, at the time of writing. This indicates, that a profit of around $3.75 billion can be made, if its accumulated tokens are sold today.

In a conference call, Saylor said that his company was committed to buying more Bitcoin as it was a “great” long-term investment for shareholders. There were no plans to sell. He also noted that Bitcoin-linked ETFs were a “checkpoint” for institutional investors.

According to experts, the approval of BTC ETFs in the U.S. could spell trouble for the company. They claim that “it is potentially a better option than investing in MicroStrategy stock.” The reason being that it traded as a proxy Bitcoin investment for institutions in the absence of regulated products.

The company’s stock had also fallen immediately after the launch of the ProShares ETF, as investors reshuffled their exposure to the digital asset.

The CEO of Galaxy Digital Holdings, recently noted that it was only a matter of time before the cryptocurrency takes over gold’s market cap. Mike Novogratz also stated that cryptocurrencies had “gone over the tipping point” in terms of public acceptance, which is why the company was looking to launch its own crypto ETFs.