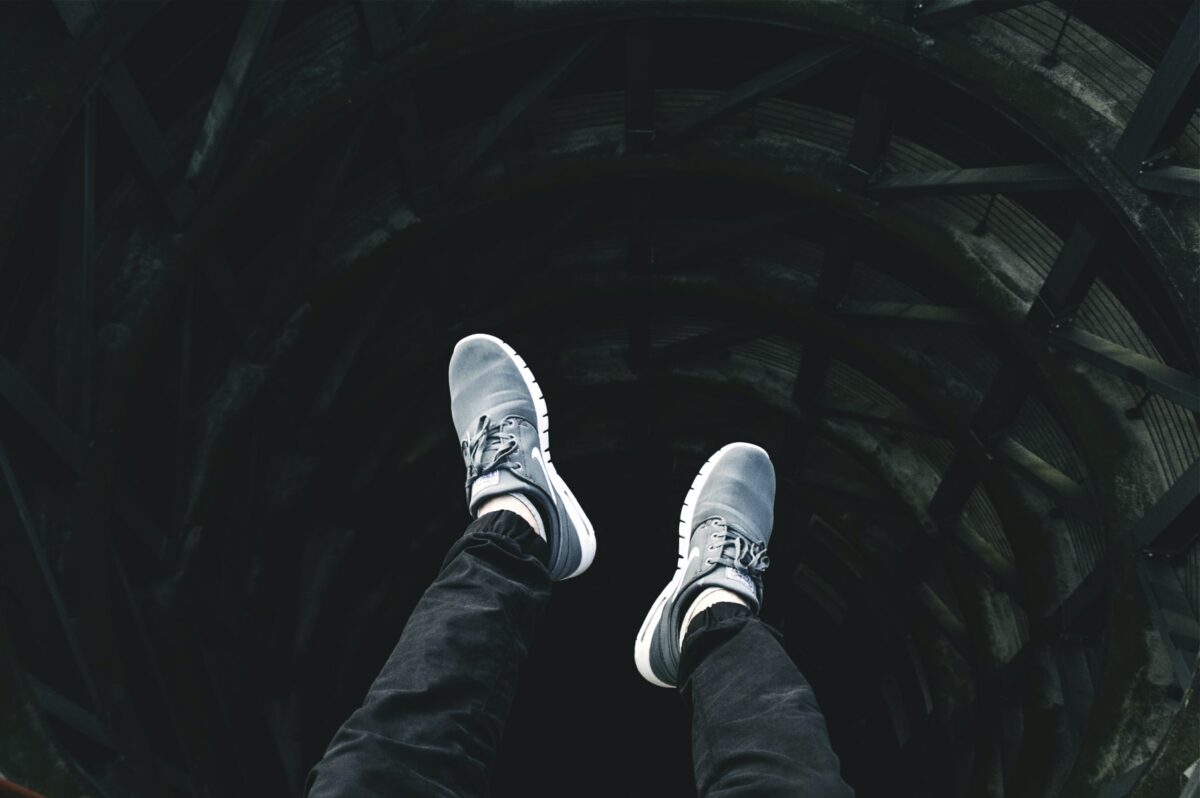 As Bitcoin slipped on the charts, it took the entire cavalry along with it. From a technical standpoint, BTC can be expected to consolidate over the next couple of weeks as altcoins supposedly take charge. However, the narrative flips fast in the crypto-industry.

In line with these corrections, we can take a look at Ethereum and Cardano to identify if the crashes were actually surprising or possibly expected.

Ethereum and Cardano – How was the curry spilled?

The market turnaround was definitely a surprise for Ethereum. Before the 9.4% drop on the charts, ETH recovered earlier in the day to record a position above the resistance of $4,238. However, the crypto-asset was unable to consolidate long as a cascade of possible liquidations led to an enormous drop-down under $4,000.

With Cardano, it might have been less surprising. Since the 3rd week of September, ADA has been consolidating between the price range of $2.30 and $2. Since 10 October, the price has hovered under the 20-moving average on the 1-day chart. Many in the market were expecting the same to be breached soon.

However, ADA breached the bearish side of the horizon, hitting a floor price of $1.81 and dropping by 15.62%.

24 hours before the drop, it was observed on CryptoQuant that all exchange estimated leverage ratios for Ethereum reached a point of overheating. The same has been identified during previous corrections.

The aforementioned leveraged ratio was last recorded on 3 September when Ethereum dropped by 25%, from $4000 to $3000. 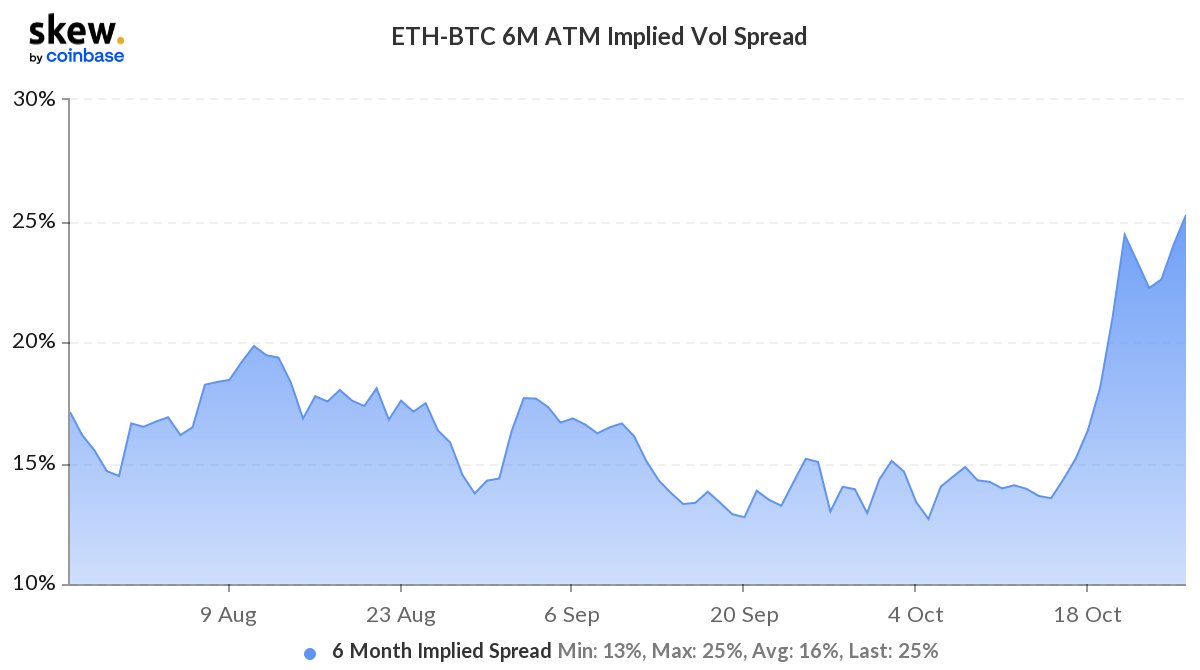 Other than that, the ETH/BTC 6-month Implied Volatility also hit a 3-month high, indicating that traders are more excited for the altcoin. More volatility was expected in a bullish direction, but the narrative flipped in the short term.

For Cardano, it was more or less the same with liquidations of $20 million, its largest since 7 September’s $55 million washout.

Recovery could be immediate

While Cardano might see some strain as a lack of momentum has transpired over the month, Ethereum may bounce back immediately and soon recover its position above $4200.

However, it will be critical to analyze buying pressure over the next 48 hours. So, until then, it is safer to stay put and avoid FOMO investments.

Related Topics:CardanoEthereumEthereum Classic
Up Next

Are institutions in 2021 increasing their appetite for risk in cryptos