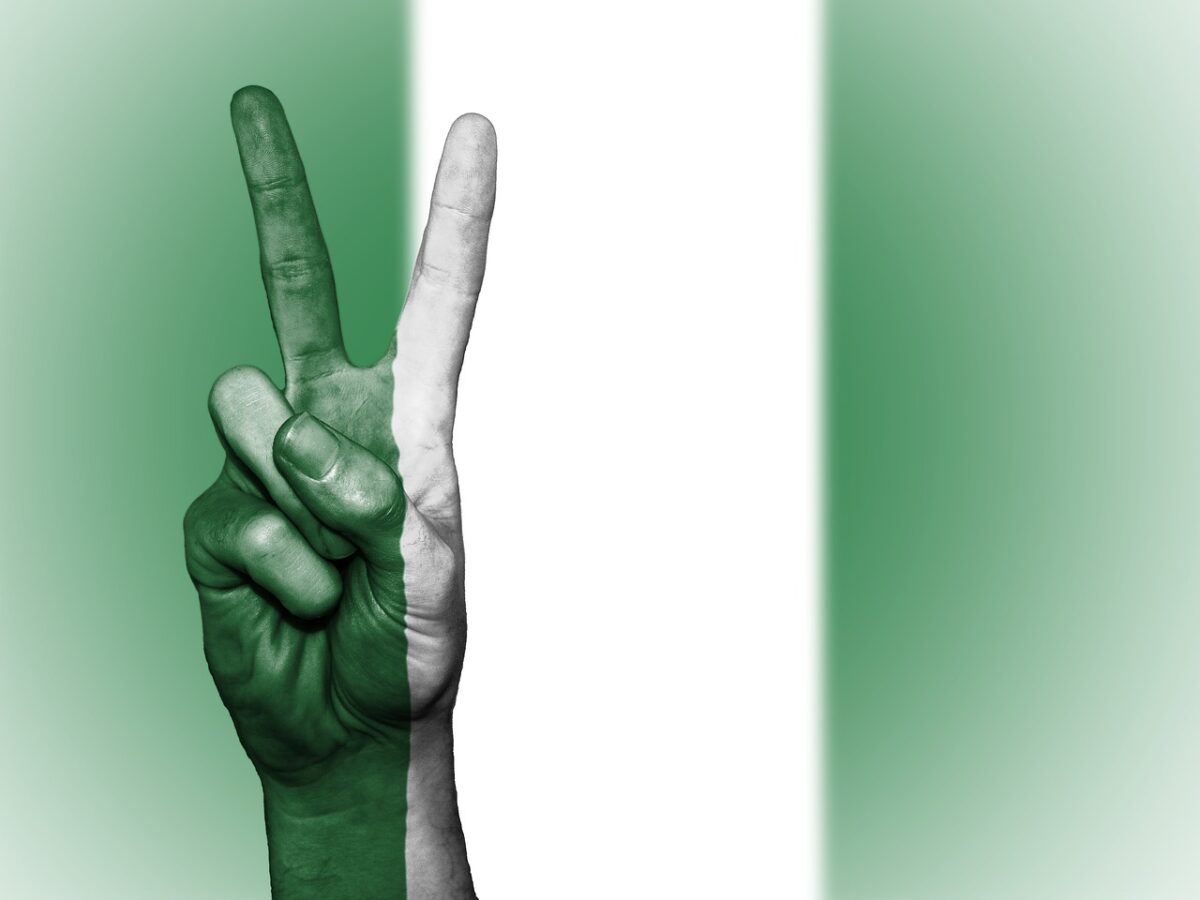 Although the Federal high court gave Nigeria’s central bank digital currency, e-Naira a green light earlier in October, the Central Bank took four weeks to officially launch it. With the launch of e-Naira on 25 October, 2021, Nigeria became the first African country to launch a CBDC.

This interest can also be highlighted in the number of app downloads in the country. Nearly 100,000 total downloads of the application have taken place. This cumulative number included close to 10,000 merchant downloads. This was a fast-paced adoption from corporate as the prominent banking applications have 1 million-plus download. First Bank has over 5 million downloads and was one of the biggest banking apps in Nigeria. However, this was just the data derived from Google’s play store.

Despite a rise in the adoption of the national crypto wallet and e-Naira, the country has not yet solved issues with the wallets. Upon registration, many users complained about waiting over 24-hours to receive a confirmation email. As users urge the developers to fix these issues, peer-to-peer bitcoin transactions have witnessed a sharp decline.

Although Nigeria has been among the top three countries in terms of crypto ownership with 13 million users, the central bank outlawed banks and financial institutions from transacting or operating in crypto as they posed threat to the financial system.

In July  2020, Nigeria witnessed a peak volume in the P2P trade of Bitcoin around $44.17 million on platforms like LocalBitcoins and Paxful. However, ever since the volume has not seen this level yet. Moreover, since the government revealed its resistance against bitcoin, the P2P volume has shrunk to $29.72 million in September. 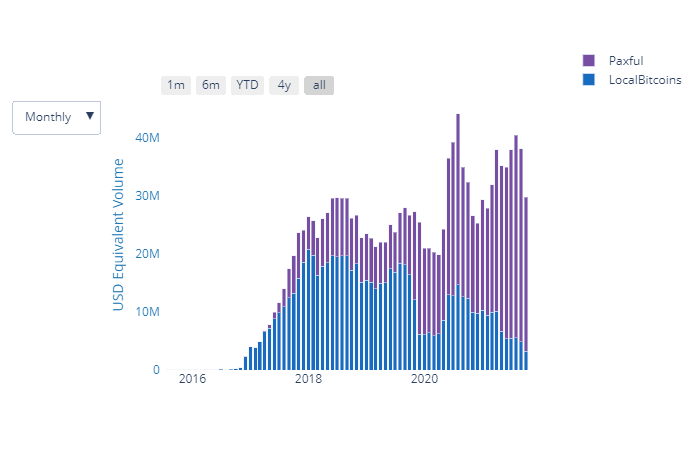 As the e-Naira market develops, we may get a clearer picture of the adoption of the CBDC and the citizens’ attitude towards Bitcoin and other cryptos.

In the meantime, the International Monetary Fund projects GDP for Africa’s largest economy to hit $480 billion in 2021. While President Muhammadu Buhari claimed that the adoption of the CBDC and blockchain could boost the country’s GDP by $29 million over the next 10 years.

Bitcoin Fund worth $200M gets green light from Dubai’s FSA